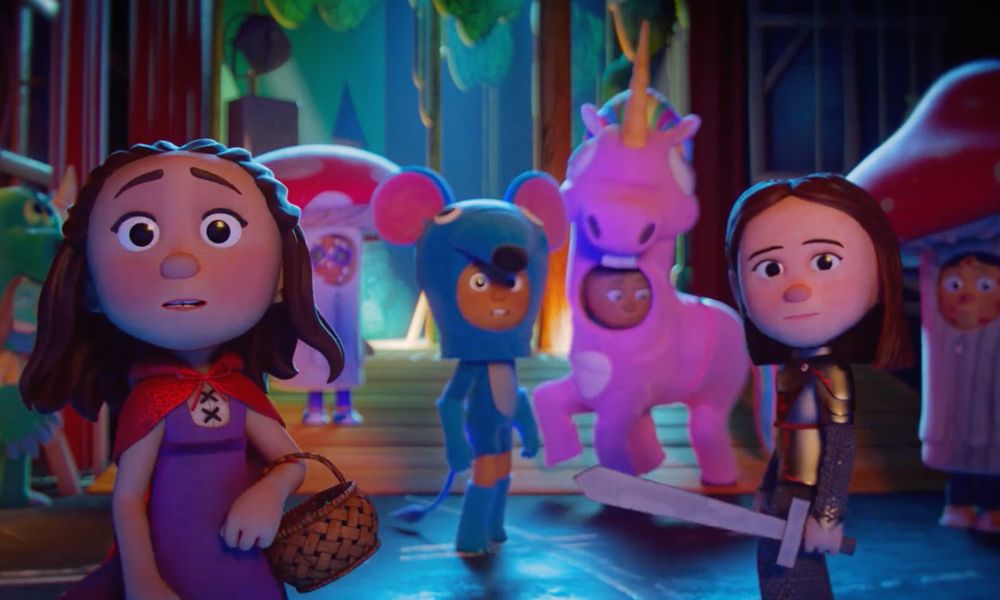 When the pandemic took away Thurman White Academy of the Performing Arts Middle School’s stage, Cox wanted to use technology to bring it back. Instead of a typical school play, these students are using performance capture to voice and puppeteer their own characters in an animated short, from the safety of their own homes.

As schools struggle to return to normal, many extracurriculars and “nonessential” activities have been sidelined, leaving kids without a vital outlet for creativity and peer connection. According to a survey conducted by the Educational Theatre Association, 85% of schools cancelled performances in 2020 because of the COVID-19 pandemic.

“Like many institutions, Thurman White Academy of the Performing Arts is working to make extracurriculars happen for their students despite social distancing,” said Mark Greatrex, EVP, chief marketing & sales officer for Cox Communications. “Hearing their story, we wanted to do our part to help. Hopefully, this will ignite the imaginations of students across the country.”

Students have been fully hands-on throughout the process, even stepping into a virtual booth to record their lines, while being directed by Osborne over Zoom. Facial capture technology has been used to record each of the students’ performances and expressions to make their characters in the animated film as true to life as possible. To top off the experience, the animated short will be debuted in a Hollywood-inspired virtual premier party where students will walk the virtual red carpet and celebrate with their fellow students and families. 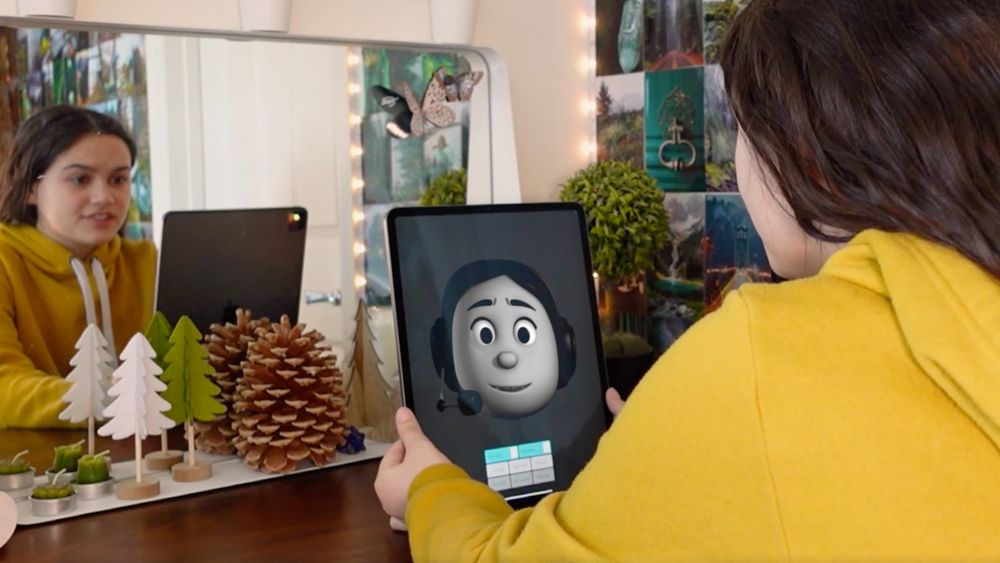 “We are grateful to Cox for recognizing you can’t dim the lights on creativity and passion,” said Candy Wilder, drama teacher at Thurman White Academy of the Performing Arts. “Cox has provided our students with a once in a lifetime opportunity.”

“Working with these kids was easily the best part of the project. They were endless wells of enthusiasm and natural performers,” Osborne noted. “Each student brought a unique sensibility to the characters that elevated the story to a hugely entertaining and emotional plain.”

This film was produced by Cox, in collaboration with ad agency 180LA and Nexus Studios to inspire all of us to stay connected and show the power technology has to bring us closer to one another during difficult times.

Watch the inspiring behind-the-scenes video here and keep your eyes peel for the full film — curtains come up Mother’s Day (May 9) on Cox Yurview! 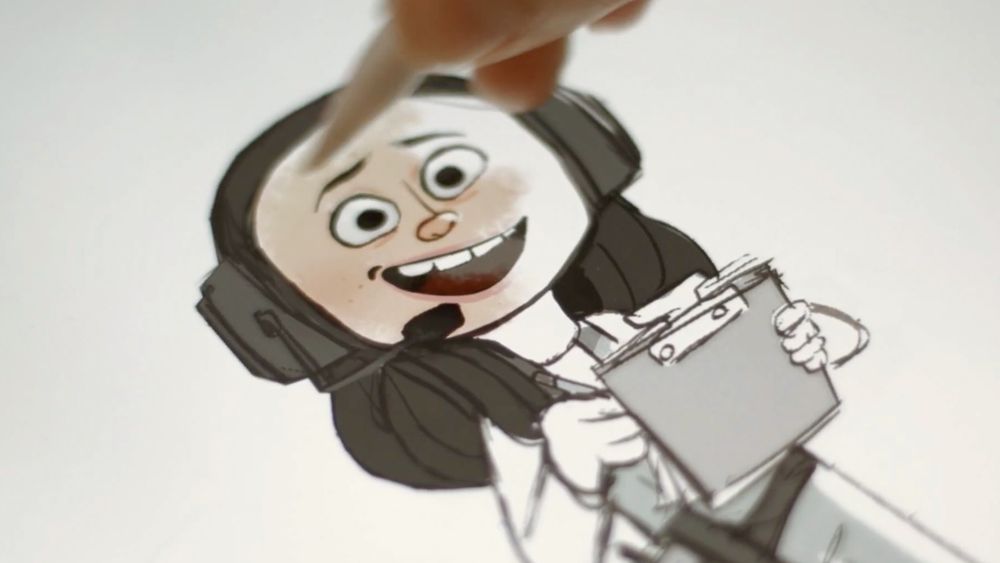