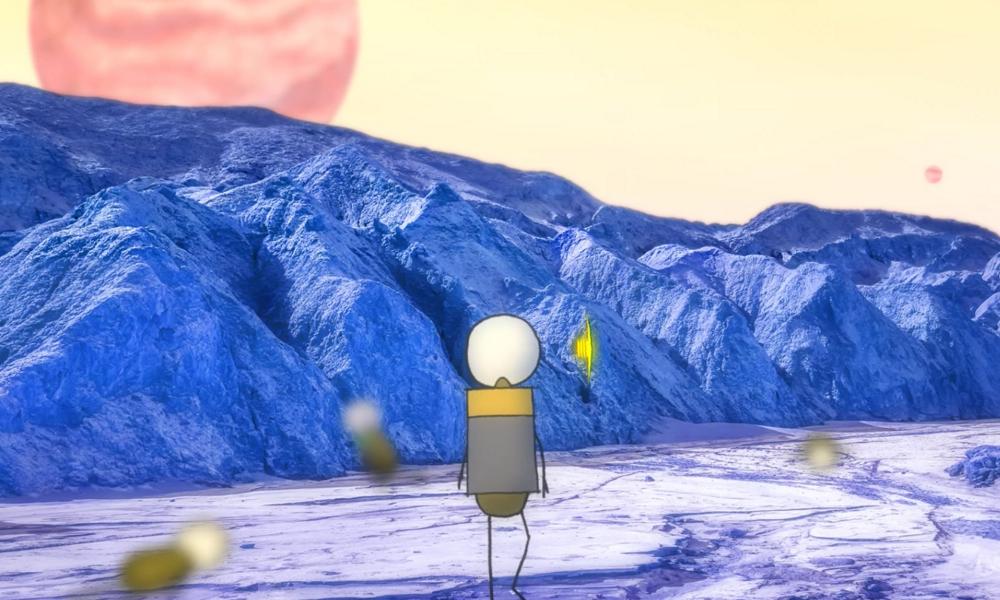 Celebrated indie animator Don Hertzfeldt (It’s Such a Beautiful Day, Rejected) has unveiled a teaser trailer for a third installment of his metaphysical, futuristic shorts series World of Tomorrow, tweeting, “It’s almost time.” The clip shows us a figure slogging through an alien landscape, surrounded by stilled, blurry clones. After he stumbles at last, the distorted voice of Emily (Julia Pott) cuts through a black screen to say, “I have searched through time for you.”

The first episode premiered at the Sundance Film Festival in 2015 as Hertzfeldt’s first digitally-animated, earning broad acclaim on the festival circuit. Incorporating his trademark stick figure characters into colorful spacescapes and perplexing geometric backgrounds. The short centers on a little girl named Emily (dubbed Emily Prime), who is taken along by one of her clone descendants on a mind-bending tour of her distant future. World of Tomorrow earned Hertzfeldt his second Oscar nomination as well as two awards each from Annecy and Ottawa, the Annie Award for Best Animated Short Subject, AFI Fest Grand Jury Prize for Animated Short, and many other honors.

World of Tomorrow Episode Two: The Burden of Other People’s Thoughts followed in 2017. In the sequel, Emily Prime is visited by another genetic copy, Emily 6 (also Pott) from an even-more distant future, who enlists the youngster’s help to restore her deteriorating clone mind by exploring each others’ psyches. Like the first short, Burden was written around non sequitur recordings of Hertzfeldt’s young niece, Winona Mae, the voice of Emily Prime. 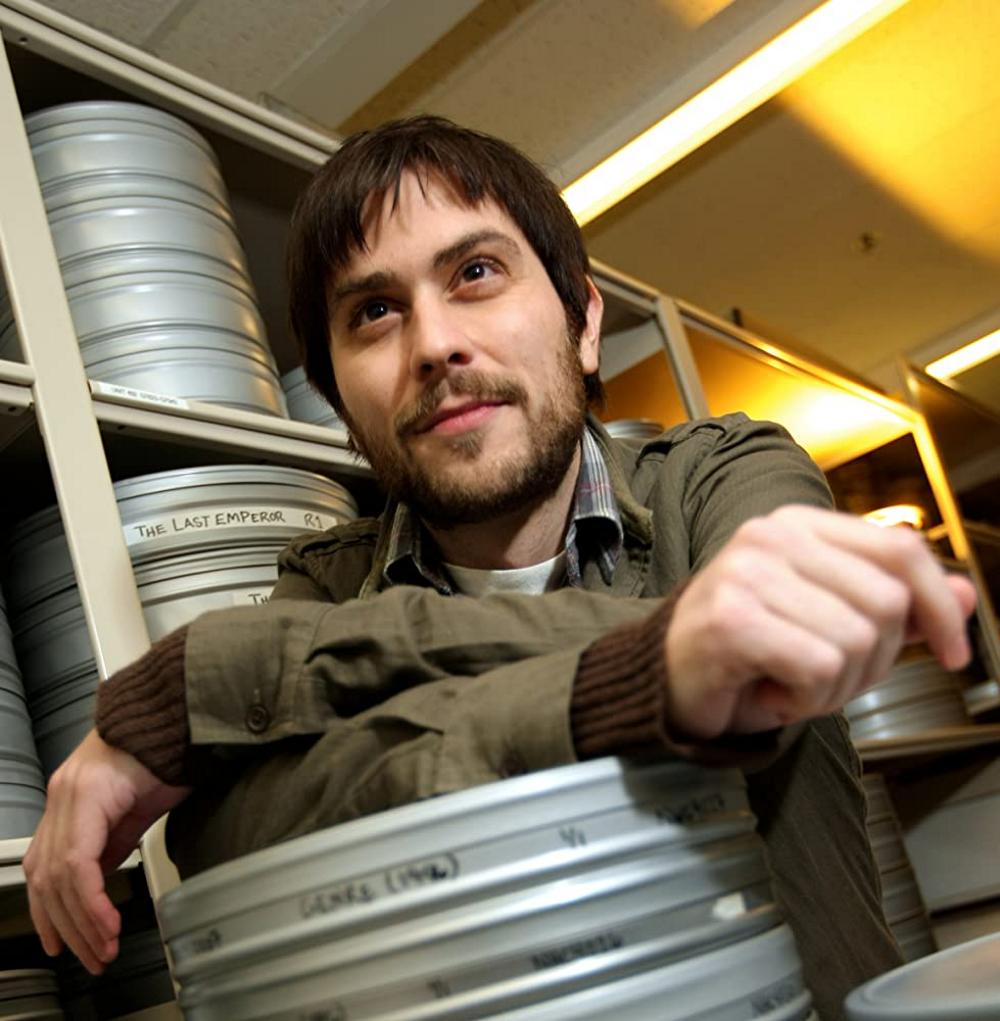