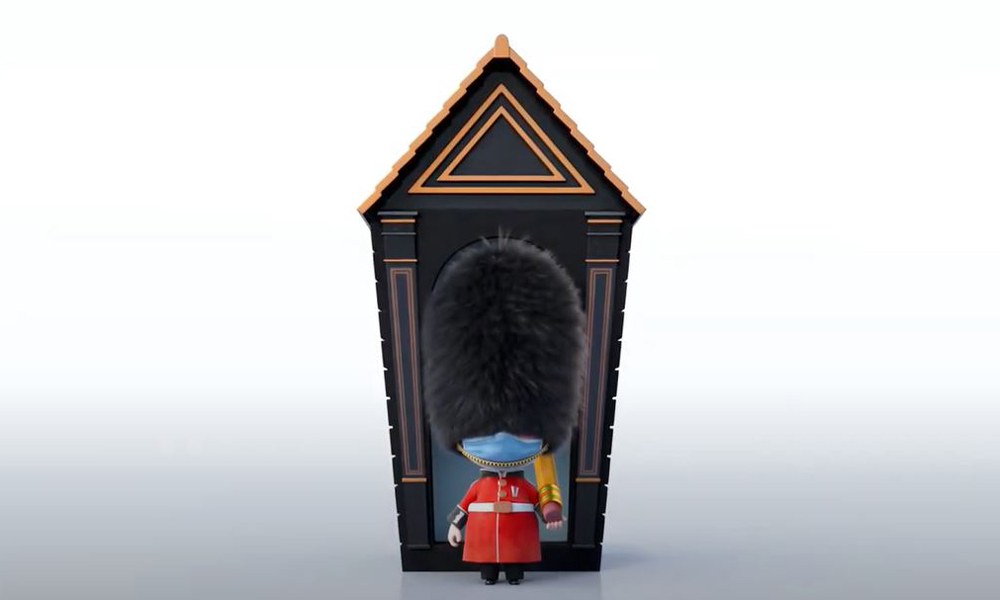 As communities around the world come together to face down the threat of COVID-19, the past few months have illuminated the importance of our healthcare workers in a whole new light. To recognize the tireless work of these extraordinary people the team at DNEG Feature Animation has put together an animated short featuring their Queen’s Guard mascot, presenting a sincere salute of thanks.

“I woke one night with the feeling that we needed to say ‘thank you’ in some way to healthcare workers. If we could find a vehicle where our team could rally together a little and feel proud of generating something to say thank you, so much the better,” said David Prescott, SVP Creative Production, who wrote and directed the piece. “It is a small piece and a little gesture that we hope means a lot more. As part of DNEG Feature Animation’s growth. we are encouraging more short ideas like these as a way to be both socially conscious and to encourage our incredible talent to stretch their legs.”

The short’s score was built around the traditional British infantry bugle call “The Last Post” by composer Rob Wasilauski (The Man That I Was, Assassin X).

“‘The Last Post’ is a piece of music that already has so much emotion and cultural significance as a tribute to sacrifice. It seemed fitting to use it as a musical framework to honor the nurses and doctors waging this frontline battle against COVID-19,” explained Wasilauski. “So much of the suffering during this crisis has been out of sight of the general public, hidden behind hospital walls. Pieces like this are valuable to express our collective gratitude for the sacrifices healthcare workers have made to protect our society, but also to serve as a poignant reminder that this is an ongoing battle that is still being tirelessly fought by these nurses and doctors every day.”

“After many months of this pandemic it’s easy to grow complacent regarding the sacrifices being made by our healthcare workers. Projects like this allow us to emphasize the profound work that they continue to do and remind us that we need to stay vigilant and do our part to combat this crisis.”

DNEG Feature Animation is overseen by President Tom Jacomb. It is a branch of leading VFX and animation studio group DNEG, which has earned five Oscars, five BAFTAs, two Primetime Emmys and many more awards for its visual effects work on titles such as First Man, Chernobyl, Blade Runner 2049, Ex Machina, Interstellar and Inception. DNEG is currently in production on Denis Villeneuve’s Dune, Tenet, No Time to Die, F9: The Fast Saga and animated feature Ron’s Gone Wrong. 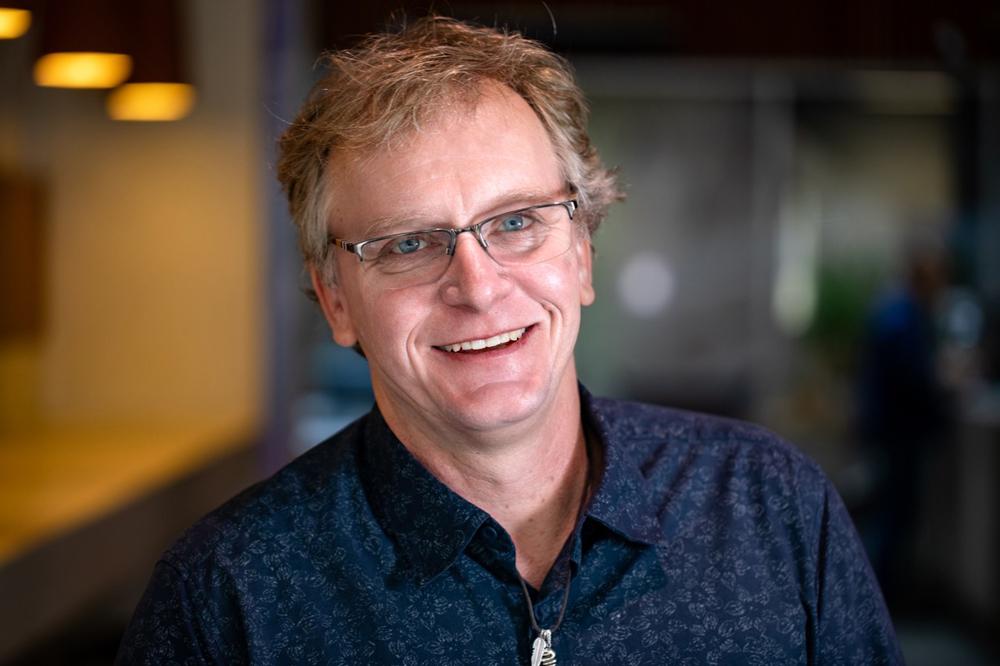