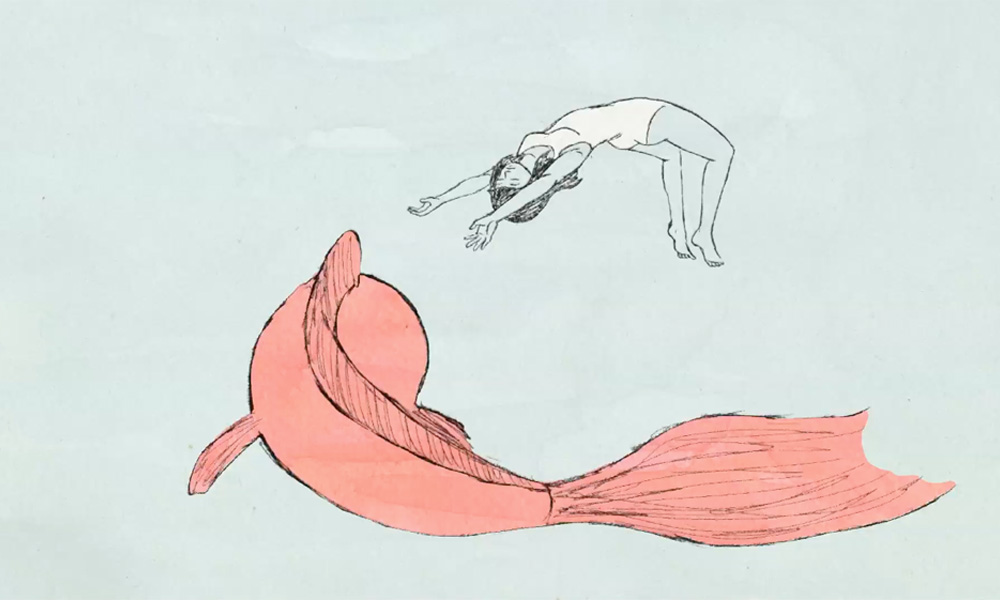 In 2018, Winsor McCay’s The Sinking of the Lusitania — considered to be the first animated documentary — celebrated its centenary. The genre has evolved greatly since this first venture, generating powerful films which open a unique window on challenging events, such as the Oscar-nominated Waltz with Bashir, Tower and recent European Film Award winner Another Day of Life.

Animated documentary filmmaking continues to innovate through both features and short films. One up-and-comer in this field is Diana Cam Van Nguyen, a student at the Film and TV School of The Academy of Performing Arts in Prague. In her debut film The Little One (2017), she explores her experiences as a Vietnamese girl growing up in a small Czech town. This short film has

been screened at almost 50 international festivals and has won a number of awards. It will be competing for the ECFA Doc Award (best European documentary for children) at this year’s Berlinale festival (Feb. 7-17).

Malá / The Little One Trailer from Diana Cam Van Nguyen on Vimeo.

The author chose the same format for her latest film, Apart. “The hybrid genre of animated documentary holds many advantages. I have realized that it is a suitable form for searching for one’s own past and for expressing a subjective view. It keeps a strong emotional dimension at the same time,” Nguyen explains.

In her new film, the director focuses on the theme of losing a loved one and reconstructing the painful situation through the eyes of three young people who are exposed to the phenomenon of death prematurely. Apart has already won the award for Best Czech Experimental Documentary at the Ji.hlava International Documentary Film

Festival, and this year it has been selected for the prestigious International Film Festival in Rotterdam (Jan. 23-Feb. 3).

Despite its hundred-year history, animated documentaries still have a fairly marginal profile on the international film festival scene. Such films can usually be found at leading documentary confabs IDFA Amsterdam and DOK Leipzig. Meanwhile, the ANIDOX: LAB Documentary Animation Workshop organized in cooperation with the Danish Film Institute seeks to bring together creators working in both milieux for a chance to bridge the worlds of documentary and animation.

The 2019 Anifilm International Festival of Animated Films (May 7-12) will have a special focus on animated documentaries, making key moments of its evolution on a global scale. A diverse selection of films, especially shorts, will be prepared in collaboration with German curator and long-time programmer of the Animadoc festival in Leipzig, Annegret Richter. A part of the program will also be devoted to the history of Czech animated documentaries. Swedish director Jonas Odell is among the first confirmed guests.

“We would like to acquaint the audience with the charm and power of animated documentaries through programs by prominent world-class artists. In addition to their films, they will present their working methods during the masterclass segment in Třeboň. In addition to Jonas Odella, Anci Damian’s participation is becoming more certain,” says Pavel Horáček, Program Director of Anifilm. 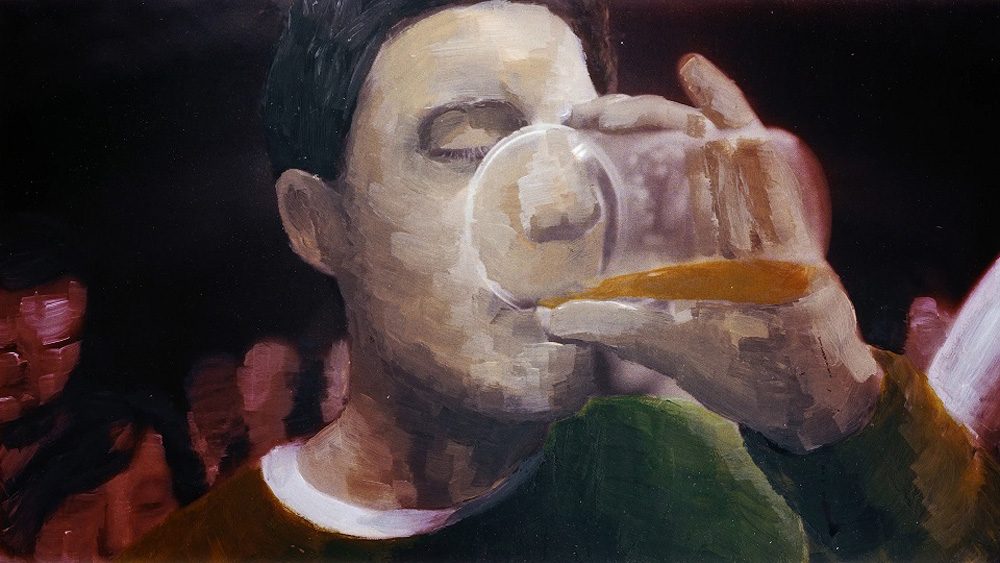