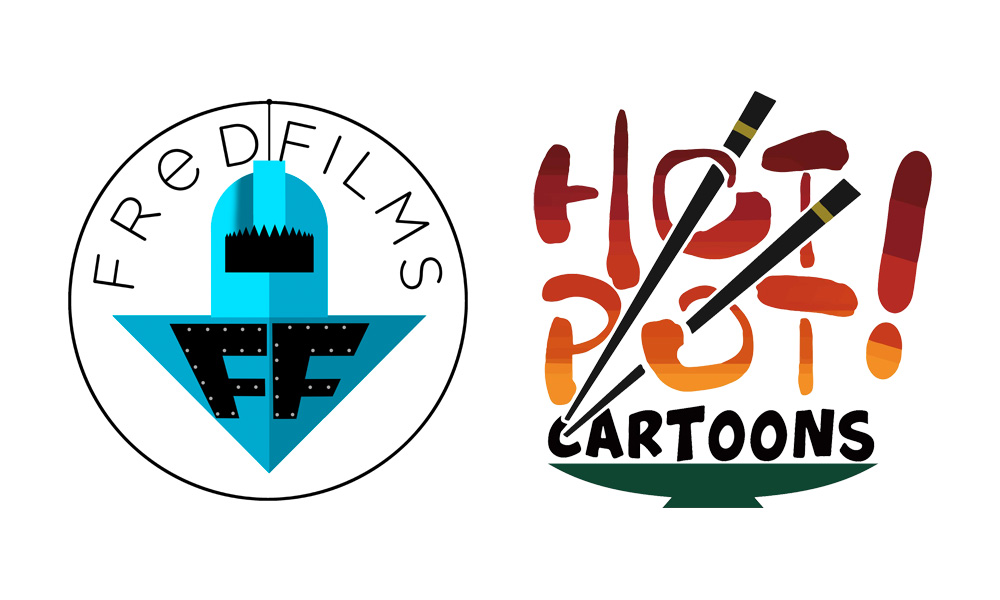 Hot Pot! Cartoons will reach out across all of China to draw out the most innovative and imaginative Chinese creators from animation, comics, games and theater, and work with them to develop animated short films for the global market. Shorts will be supervised by the FredFilms development and production team in the United States and DeZerlin.

“For my entire cartoon career I’ve elevated new talent in the animation industry. I’m proud to partner with Lin Zhang of DeZerlin Entertainment to bring extraordinary Chinese talent across the world. Lin has his finger on the creative pulse of China,” said Seibert, “and has demonstrated a capacity to draw together creative, industry and governmental resources that will allow us access to the heart of the creative community.”

Hot Pot! Cartoons is executive produced by Seibert and Zhang, along with Brian J. Murphy in Los Angeles and Mark Byers in China.

“Fred is a legend in animation worldwide, and renowned for his ability to discover nascent talent,” said Zhang. “It is an honor to work with him and to learn from his experience.

Seibert and his teams have successfully created several successful incubator series including Oh Yeah! Cartoons and Random! Cartoons for Nickelodeon, Too Cool! Cartoons with YouTube and GO! Cartoons with Sony Pictures Animation, spinning off long running hits such as Butch Hartman’s The Fairly OddParents for Nickelodeon, Pendleton Ward’s Adventure Time on Cartoon Network and Bee and PuppyCat with Netflix. As president of Hanna-Barbera in the 1990s, Seibert pioneered incubator series that discovered talent and shows for the fledgling Cartoon Network, such as Genndy Tartakovsky’s Dexter’s Laboratory and Craig McCracken’s Powerpuff Girls.

“Talent incubators have proven highly successful in both the creative and the tech industries,” said Murphy, “and Fred has developed a sound business model with proven successes. We are pleased to be applying this methodology to the creative potential of China.”

DeZerlin Entertainment was founded in 2010 in the east coast city of Qingdao, China, and has grown into one of the preeminent IP and content creation houses in Asia, with long term relationships in animation, live action, games, publishing and merchandise across Europe, Asia and North America. Creative offices for Hot Pot! Cartoons will be based in a newly formed subsidiary in Zibo, China.

“I’ve been producing both live-action and animation in China for over 20 years, and the thing that has always struck me is the world-class level of talent in China that, sadly, is seldom seen outside the country,” said Byers. “I’m excited that for the first time we can directly showcase that talent to the world.” 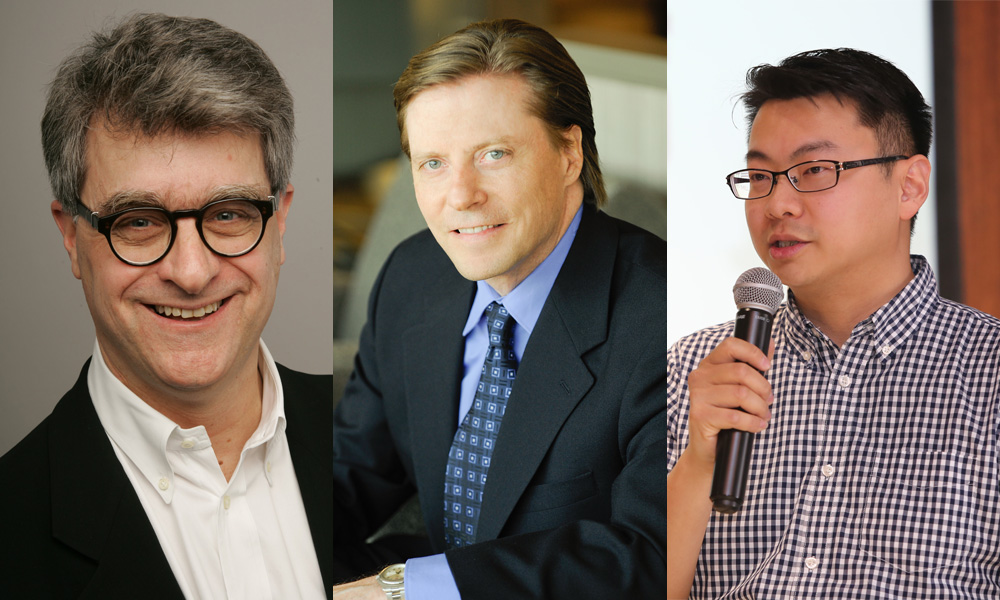