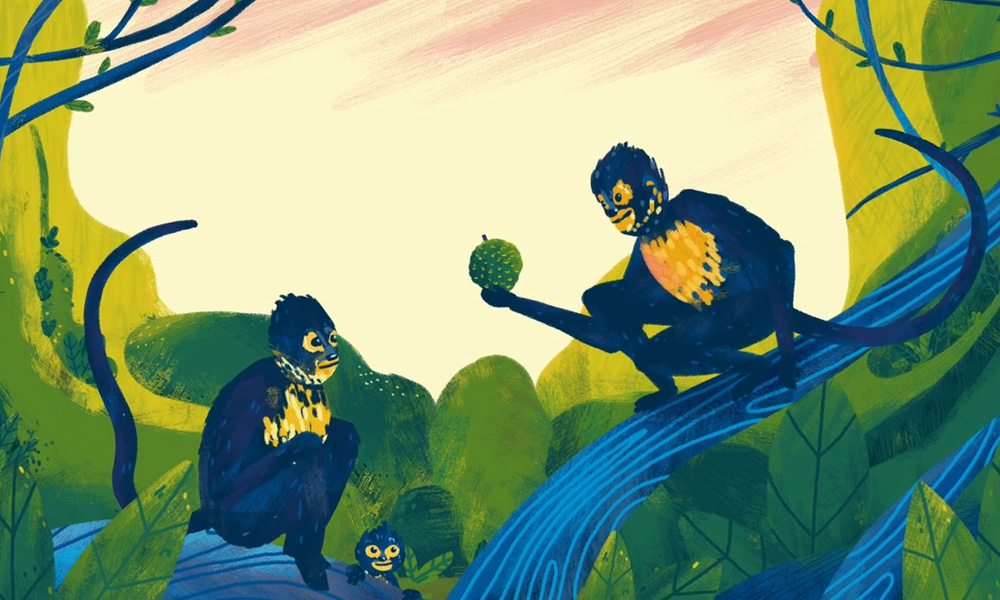 Sir David Attenborough FRS explores why we need biodiversity and what we must do now to protect it in a new animated short from the Royal Society, which premiered on YouTube today. Why We Need Biodiversity was created by OOF Animation (www.oofanimation.co.uk), directed and animated by Ana Stefaniak and Ignatz Johnson.

In a year in which nature and climate change is at the forefront, this five-minute animation introduces viewers to visually rich scenes of biodiversity contrasted with the devastating consequences of human impacts on our planet. Vibrant coral reefs are bleached by warming temperatures, pristine waters are destroyed by plastic pollution and drought, and mighty beasts are consumed by humans to extinction. Attenborough narrates, “Despite the overwhelming benefits of a healthy planet, many human actions are destroying biodiversity.” 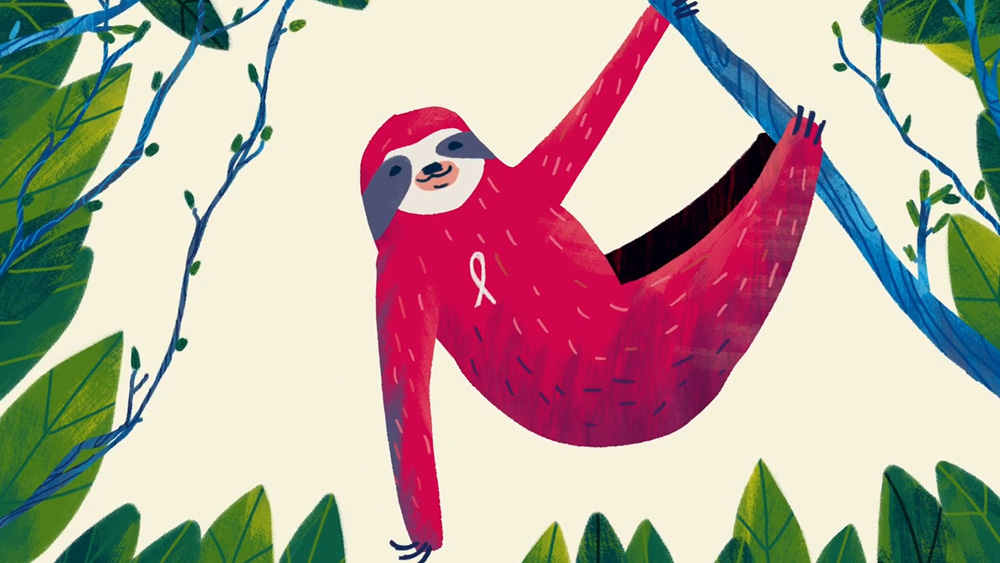 The value of nature is explored, with Attenborough giving examples of where “the natural world shelters and protects us,” including sloths covered in cancer-fighting fungi, microbes enriching our soil for crops, and mangroves shielding our coastlines from storm surges.

The globally renowned broadcaster and naturalist also speaks of nature’s “great spiritual and cultural value for human beings the world over,” highlighting the emotional ties humanity has to our planet and environment. One scene where the opulence of the natural world and its crucial role in preserving a healthy and functional planet is celebrated describes monkeys distributing seeds of tropical hardwood trees in their dung, leading to the planting of forests which absorb CO2 from the atmosphere. 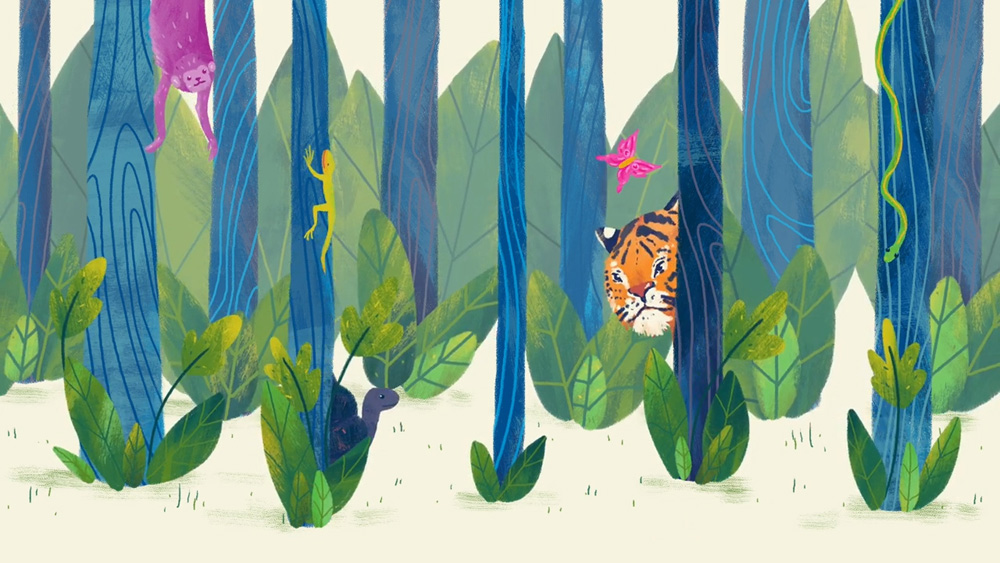 In calling for action to tackle the worsening biodiversity crisis, Attenborough says that it is essential to integrate sustainability and economic development: “We must provide pathways for global development that work with, rather than against nature, and we need to give the communities affected a seat at the table.” As world leaders gather for the UN Biodiversity and Climate Change Conferences (COP 15 and COP 26), and at the start of the UN Decade of the Ocean, this important message comes at a pivotal time for society.

As the film draws to a close, Attenborough delivers a message of hope and a plea to protect biodiversity and preserve our planet for future generations: “The benefits provided by nature are indispensable for making human life both possible and worth living. We need all the riches of our living planet to help us live healthy, happy lives long into the future.” 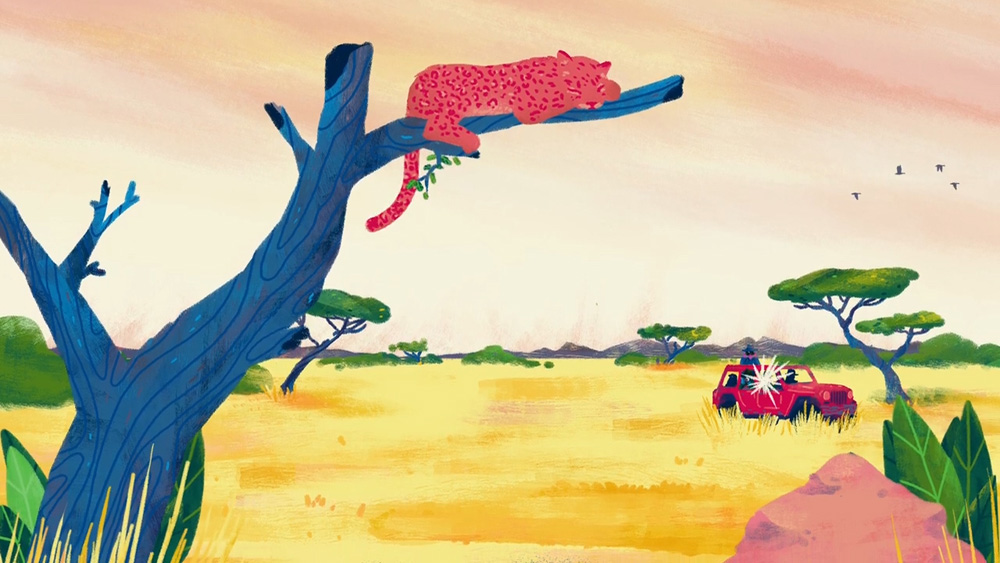 Professor Yadvinder Malhi CBE FRS, chair of the Royal Society biodiversity working group, says, “In the lead up to the biodiversity and climate COPs, it has never been more important for people to understand their role as global citizens in protecting Earth’s rich and bountiful biodiversity and limiting climate change.

“We are thrilled that Sir David Attenborough is helping us to shine a spotlight on the urgent biodiversity crisis. This animated film brings the viewer on a journey of discovery of the riches of nature while highlighting the many human actions which contribute to destroying this essential biodiversity. We are called to take action to reduce our burden on the natural world and help preserve a biologically diverse planet long into the future.” 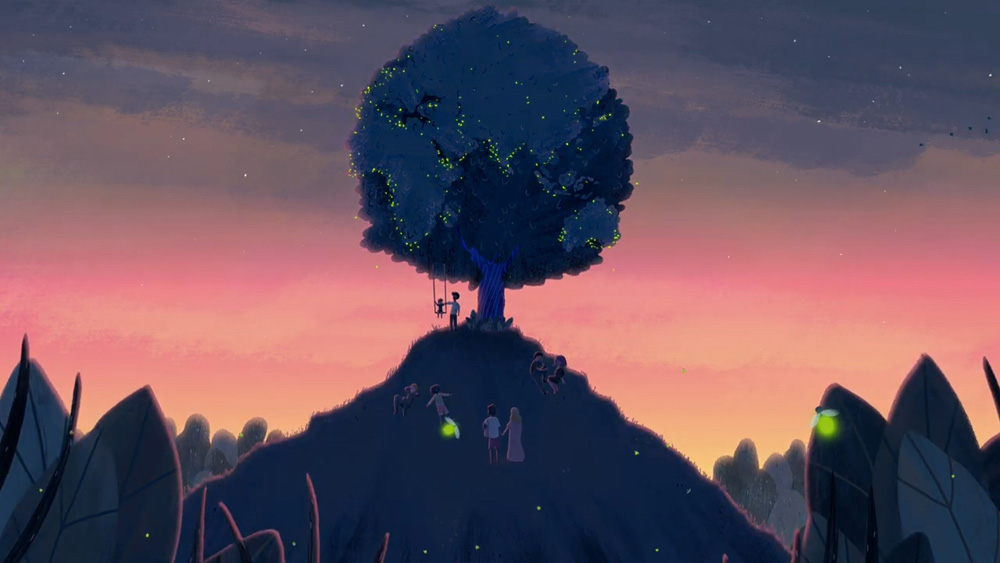