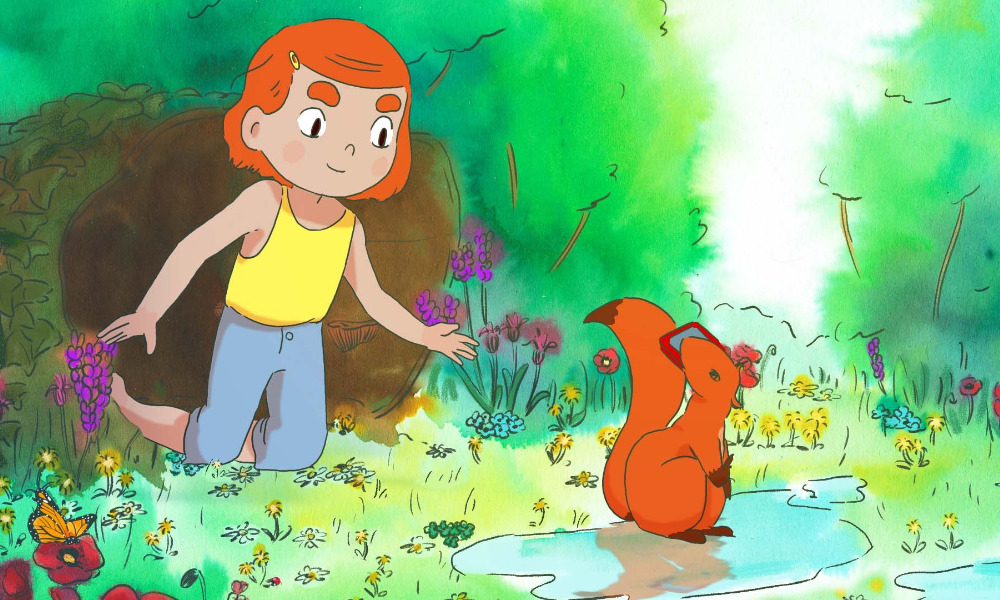 After the TFOU d’Animation Prize was awarded to Laetitia Salsano, scriptwriter of Haut Perché!, a Call for Talent Directing was launched among young animation school graduates trained in the 2D technique. 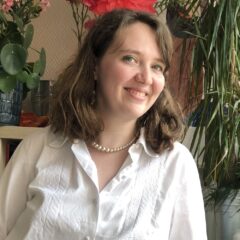 Emeline Penet, a graduate from l’EMCA (Ecole des Métiers d’Art et d’Animation, Angoulême), won the Call for Talent Directing and will direct the one minute 30-second film from the award-winning script.

This year’s contest theme, “Nature, Our Greatest Adventure!”, encourages children to drop the all-consuming screen activities to go out to play, create their own games and experience an invigorating adventure filled with laughter and to love nature and protect it for the future.

Co-financed by the TFI Group and SACD (Société des Auteurs et Compositeurs Dramatiques), Haut Perché! is produced by Dandelooo. The completed short film will be screened at MIFA 2022 at Annecy, and broadcast on all TF1’s linear and digital screens from June 2022.

“We were charmed by the originality and freshness of Emeline’s proposal, which reflects her talent and enthusiasm. We are delighted to support Emeline in the creation of this ode to Nature and proud to have the renewed and continued confidence of TF1 for the fourth year,” commented Dandelooo’s co-producers Jean-Baptiste Wery and Emmanuèle Pétry.