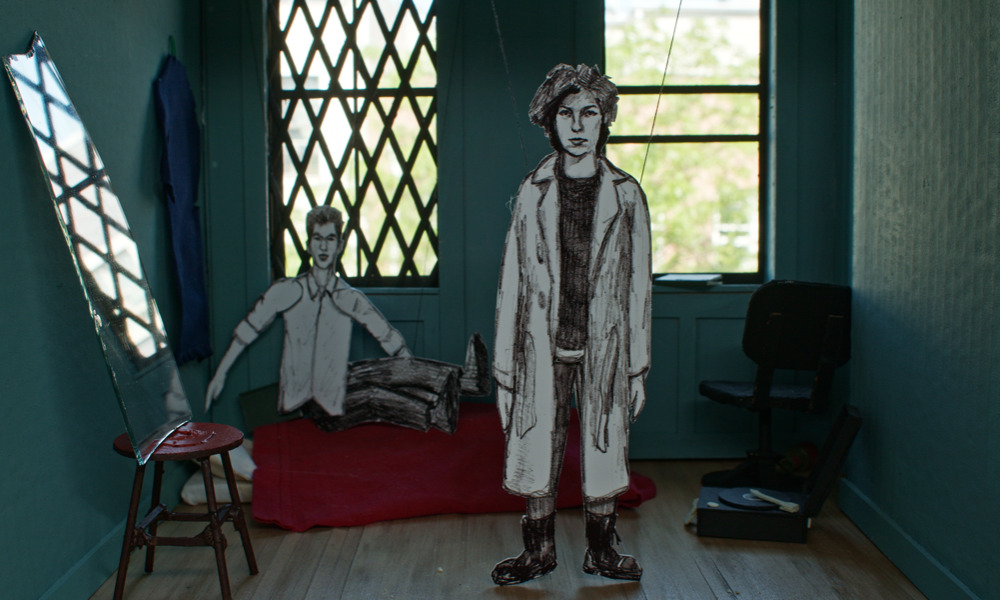 Stranger Than Rotterdam with Sara Driver

The incredible true story behind one of the seminal films of the American indie film movement comes alive in Stranger Than Rotterdam with Sara Driver — a cut-out puppet animated documentary short set to make its world premiere during the esteemed Sundance Film Festival 2022 (online, January 20-30). The film relates how one fearless producer went above and beyond the call of duty to help turn Jim Jarmusch’s absurdist short Stranger Than Paradise into a break-out feature film.

The first in a planned series of films about filmmakers’ early career struggles, the piece is directed and produced by Lewie Kloster & Noah Kloster, brothers and founders of Brooklyn animation outfit Tall Glass with Ice (Legal Smuggling with Christine Choy, Slinging Hash with Laurie Lindeen); written, narrated and lived by filmmaker/actress Sara Driver (Boom for Real, When Pigs Fly).

In the animated retelling, Driver explains how when Jarmusch’s 1983 short was selected for the famed Rotterdam Film Festival, it was the perfect opportunity to secure funding for the feature. The only problem: The festival only had the money to fly the director out. Jarmusch being more of an “ideas guy” than a planner, Driver needed to be there to talk to financiers. The then director of the Rotterdam Festival, Huub Bals, schemed up a plan to have Sara accompany Jim on his trip: If she hand carries Robert Frank’s personal print of C***sucker Blues, the only one in existence. 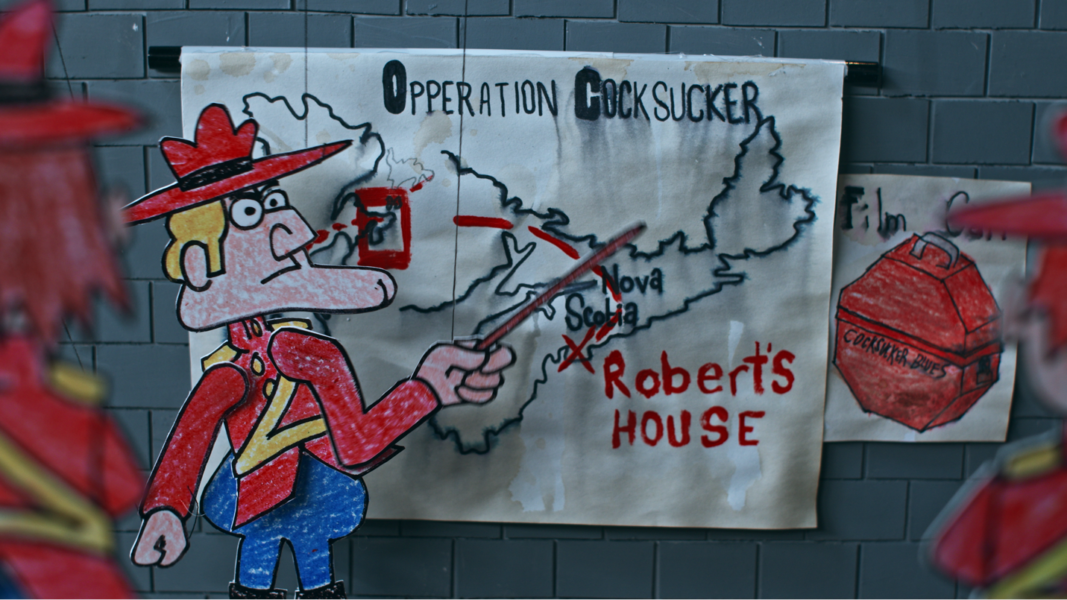 Since its release, the vulgarity of the 1972 Rolling Stones U.S. Tour film, directed by Robert Frank and Danny Seymour, has prompted outrage and legal woes — Mick Jagger personally wanted the film destroyed. Above all else, though, it was illegal to transport pornographic material internationally. So, with a title like that, Driver was sure to be stopped by someone…

Stranger Than Rotterdam with Sara Driver will have its Sundance World Premiere screening as part of the U.S. Nonfiction Shorts section this Thursday, January 20 at 11 a.m. EST.

TRAILER | Stranger Than Rotterdam with Sara Driver from Tall Glass with Ice on Vimeo.

Sundance’s U.S. Animation Short Films selection will present the World Premieres of Nicole Stafford’s the HORK and We Are Here, a reflection on the young American immigrant experience from Doménica Castro and Constanza Castro; as well as Chenglin Xie’s Meal on the Plate (North American premiere) and Renee Zhan’s Soft Animals. 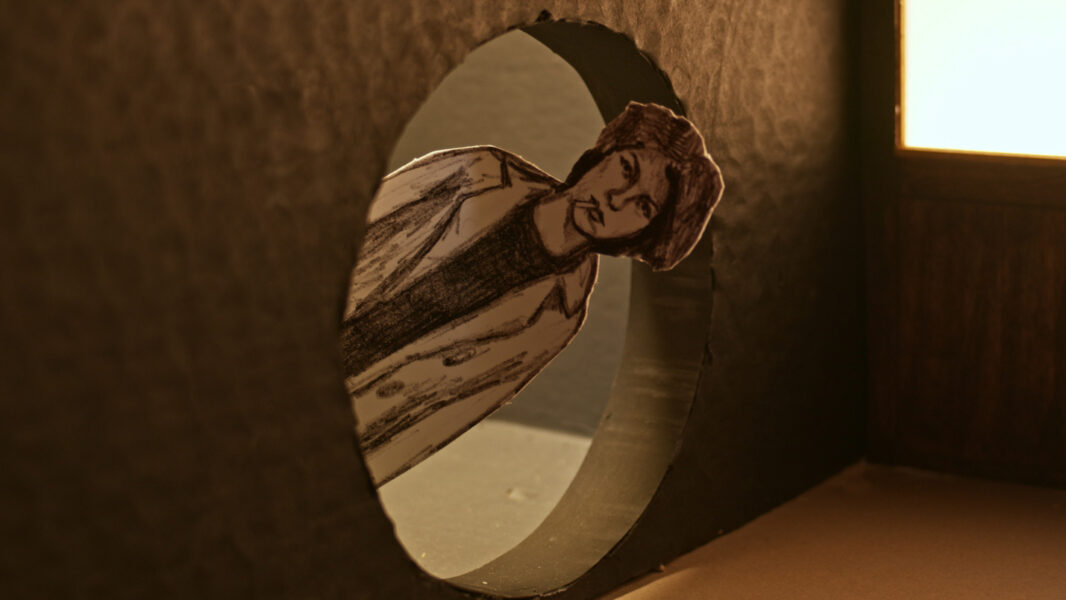