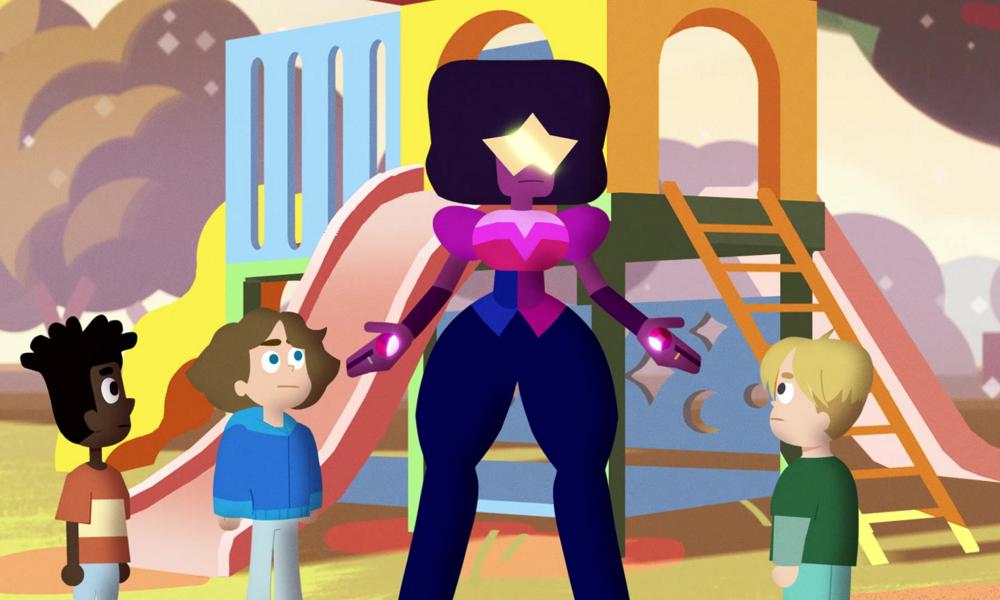 The first of four PSAs, titled “Don’t Deny It, Defy It,” premiered on Tuesday, Oct. 27 and features Steven Universe Crystal Gem hero Garnet (voiced by Estelle). A new PSA featuring a different Steven Universe character will roll out every other month across Cartoon Network’s YouTube channel and all of the network’s social media platforms.

Created in partnership with Dr. Allen Lipscomb, who is a specialist in providing anti-oppressive, inclusive mental health services to individuals and families of color, the PSA discusses the importance of understanding how racism affects individuals and encourages audiences to not be racist.

Viewers of all ages can continue the conversation by visiting www.crystalgemsspeakup.com, where they can find links to social justice organizations, additional tools and more information as well as new Be Anti-Racist animations as they arrive. 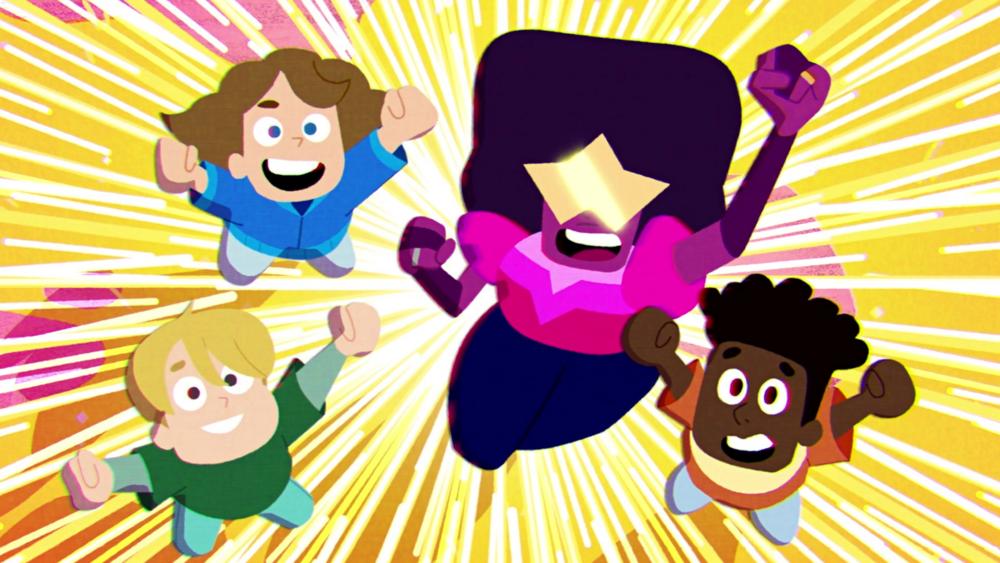 Rebooting ‘Zany to the Max’! Wellesley Wild & Gabe Swarr Give Us the Scoop on ‘Animaniacs’
KyoAni, ‘Torture Letters,’ ‘Where Were You?’ Honored in 4th WIA Diversity Awards at SPARK