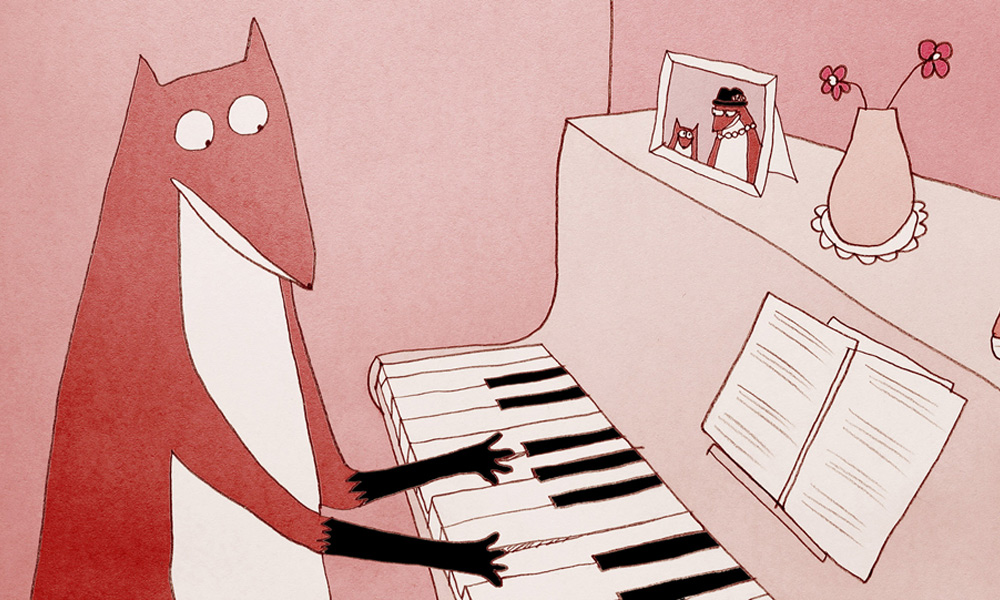 Animation fans around the world can now enjoy Chintis Lundgren’s festival favorite short Manivald for free online. Produced by the NFB, Chintis Lundgreni Animatsioonistuudio and Adriatic Animation, this quirky 2D take on the delicate bonds between parents and children is available in both English and French on NFB.ca, Facebook, YouTube and Vimeo, where it launched as a Staff Pick.

“While going to different festivals with Manivald, I met quite a few mothers who had sons that didn’t want to move out. I hope my film gave them some new and interesting ideas about how to solve that problem! But we should also remember it’s not easy for the guy who comes to fix things, either. In fact, that’s what my newest film (Toomas Beneath the Valley of the Wild Wolves) is all about,” said Lundgren.

Toomas is screening as part of the official selection at the Annecy animation festival (June 10-15).

Synopsis: Manivald, a fox, is turning 33. Overeducated, unemployed and generally uninspired, he lives with his overbearing, retired mother and spends his days learning piano while she makes his coffee and washes his socks. It is an easy life, but not a good one. Their unhealthy co-dependence is about to collapse when the washing machine breaks down and in comes Toomas, a sexy and adventurous wolf repairman, to fix it, and them.

Tinged with typically absurdist Estonian humor and featuring animator Chintis Lundgren’s faulty but loveable anthropomorphic characters, Manivald mixes the surreal and the heartfelt in its timely tale of an emotionally unnourished generation that continue to live with their parents well into their adult lives. The film pokes fun at the loving but sometimes unhealthy ties that bind parents and children, while celebrating the liberties of independence, self-discovery and growth. 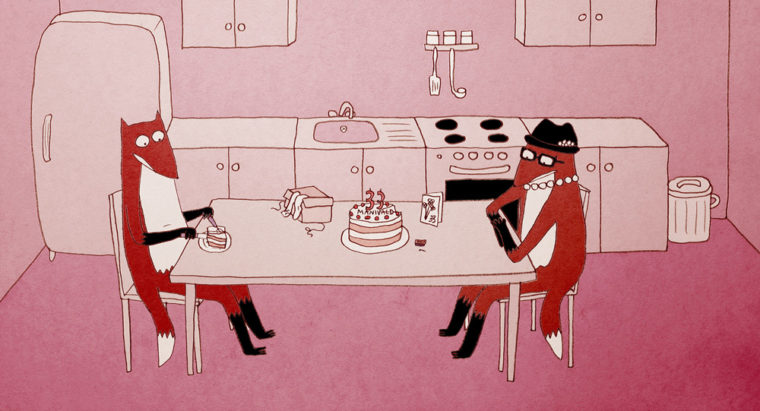 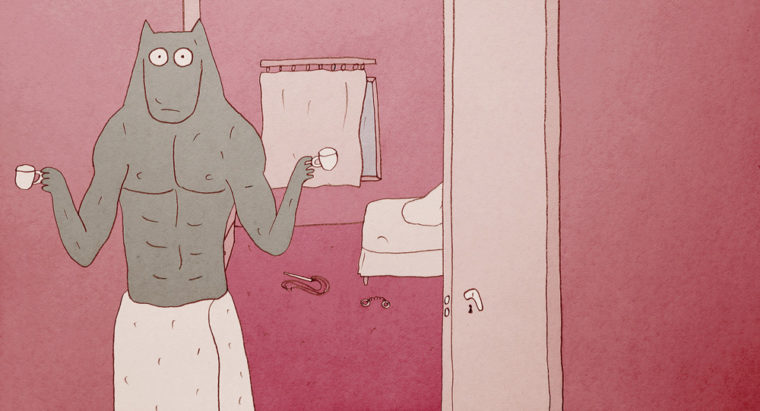 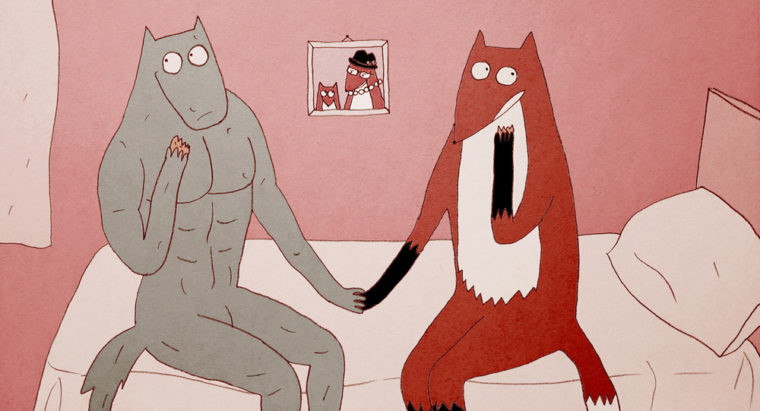 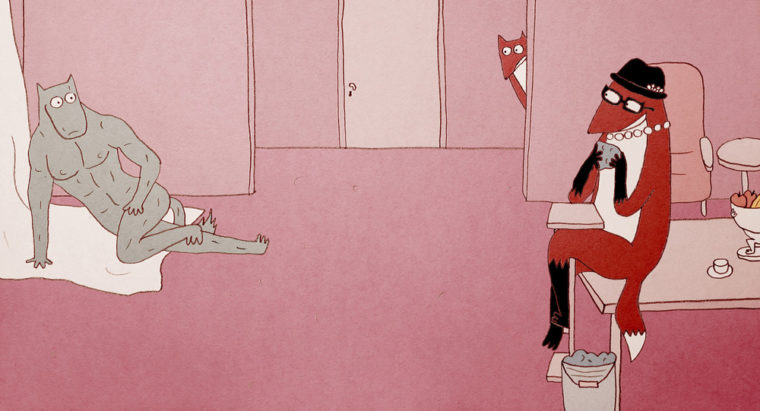 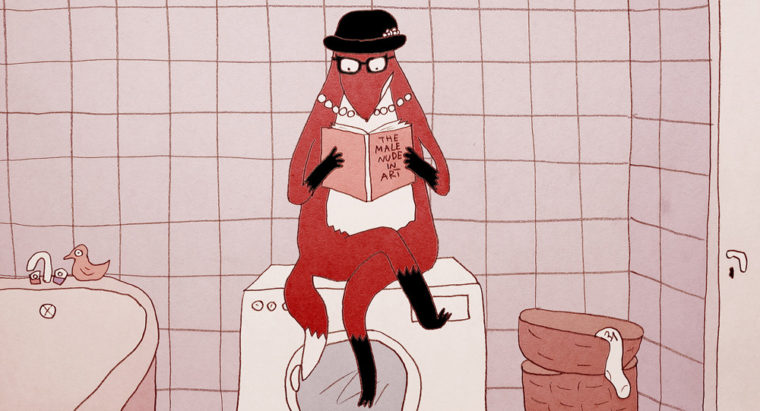 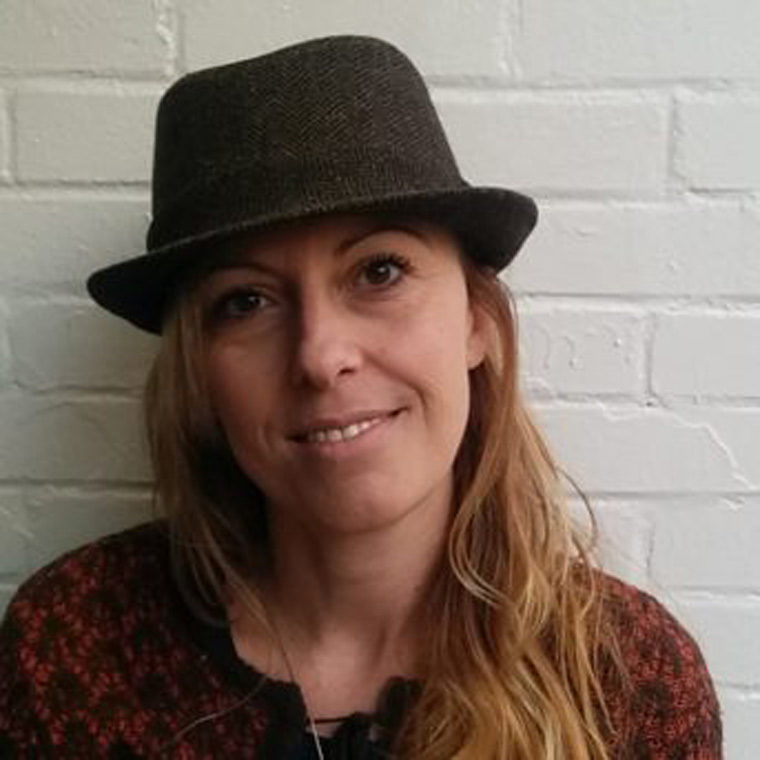 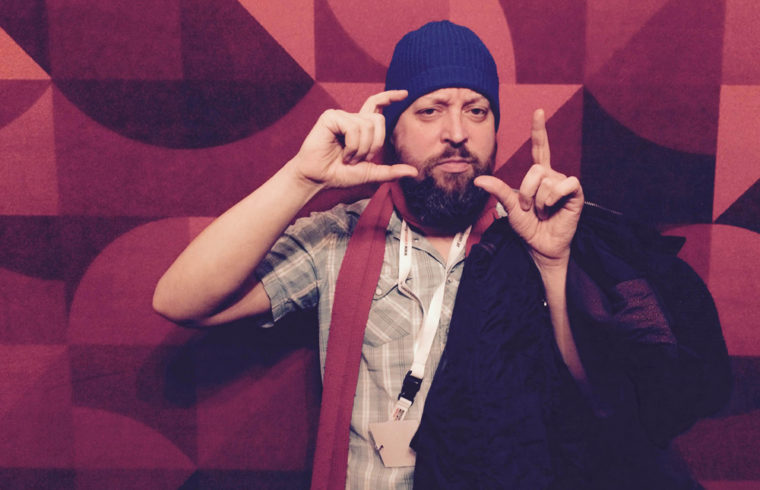 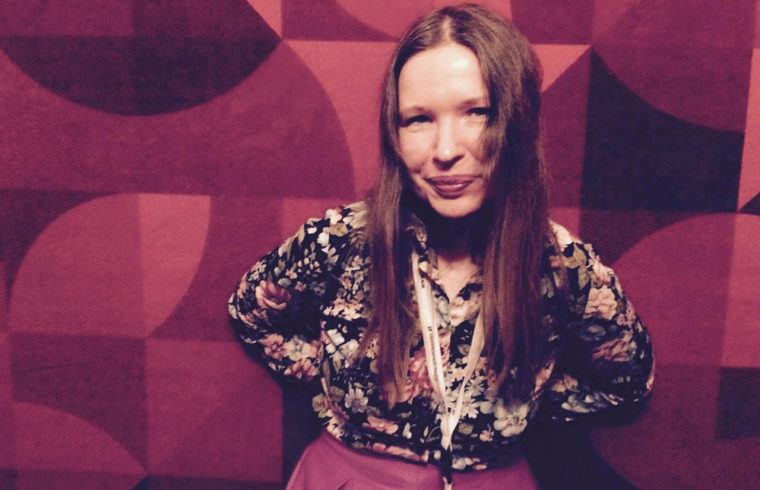