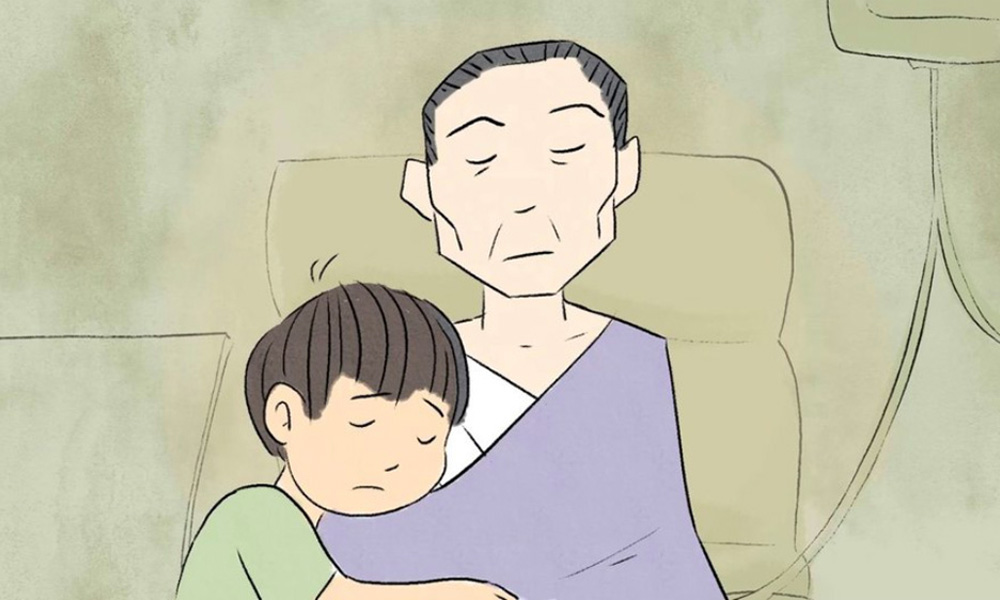 Before he was even started middle school, Perry Chen began a deeply personal creative journey he hoped would touch and inspire his terminally ill father to live even just a little bit longer so they would have more time together.

“I made the first trailer in July 2012 when my dad Changyou was still alive,” says the 18-year-old Chen in a recent interview. “When I first learned that he only had about two weeks to live, I decided to make an animated film to honor his life and give him hope to live longer. I was drawing from early morning till late at night every day for an entire week to make the trailer which my dad barely managed to see before passing away five days later.”

After his father died, Chen knew he had to continue on and make a longer version of the film which he named Changyou’s Journey. Using tools like Toon Boom Storyboard Pro 4.1 and TVPaint, Chen made a five-and-a-half minute version of the story over the next five years. With the help of his mom, producer Zhu Shen, who also brought on composer and co-producer David Arend, animator Matthew Fisher and background artist Kiana Mosser to help with work on the final project.

Changyou’s Journey follows the life of Chen’s father, who was born in rural China and went on to do well in school, emigrate to America and start a family. It also tackles his father’s cancer diagnosis and untimely death from the disease.

“At its core, Changyou’s Journey is a story directly from the heart” notes Chen, who is now a freshman at UC Irvine. “It’s not exactly the retelling of my dad’s life. What I wanted to convey is the feeling that I wanted the viewers to leave with. This is a film on many different levels about love: the love between my mom and my dad, my dad’s love for and dedication to his work and his family, my own love to both my dad and his memory, and to the artistic medium of animation itself and storytelling in general. There is nothing greater I can convey in this film than love, resilience, determination and enduring hope.”

But Chen’s talent had already been spotted by Bill Plympton in 2010 when the seasoned animator chose Chen as one of around 70 animators around the world to work on Guard Dog Global Jam, which was a project based on the short Guard Dog, but with each scene completed by a different animator. Chen then went on to work on the short Ingrid Pitt: Beyond the Forest, which told the tale of a young Holocaust survivor. Chen was the only animator on the project and collaborated with Plympton who did storyboarding and character design. Chen was just 10 years old at the time.

Before the collaboration with Plympton, Chen began writing for his own movie blog, PerrysPreviews.com, in 2008 when he was only eight years old. Later, he also wrote for Animation World Network, San Diego Union Tribune and Amazing Kids Magazine. He says he was always inspired by the limitlessness of animation, that work in animation could be drawn from the creator’s imagination and anything he imagined could become part of a project or story.

“Japanese animation legend Hayao Miyazaki is one of the greatest inspirations who influenced my style of storytelling significantly,” says Chen. “I never get tired of watching Spirited Away! Watching his animation as a child, I was struck by his incredible magical realism and fantasy aspect, yet with such deep humanistic level of heart, and appreciation for people, nature and life. I was flattered that the 2018 Newport Beach Film Festival jury who gave my film the Gold Award commented that the art from Changyou’s Journey reminded them of Miyazaki’s animation!” 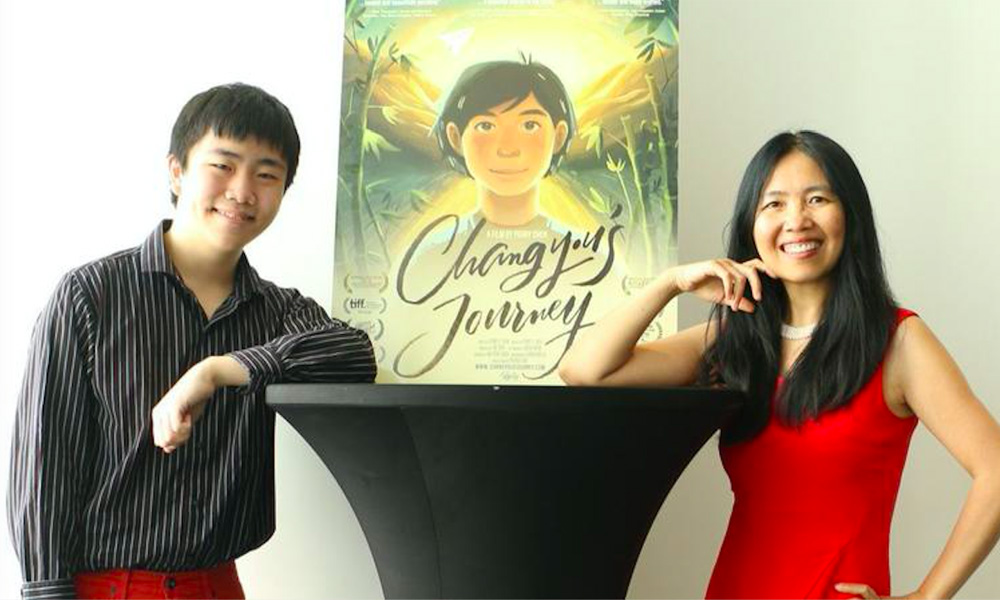 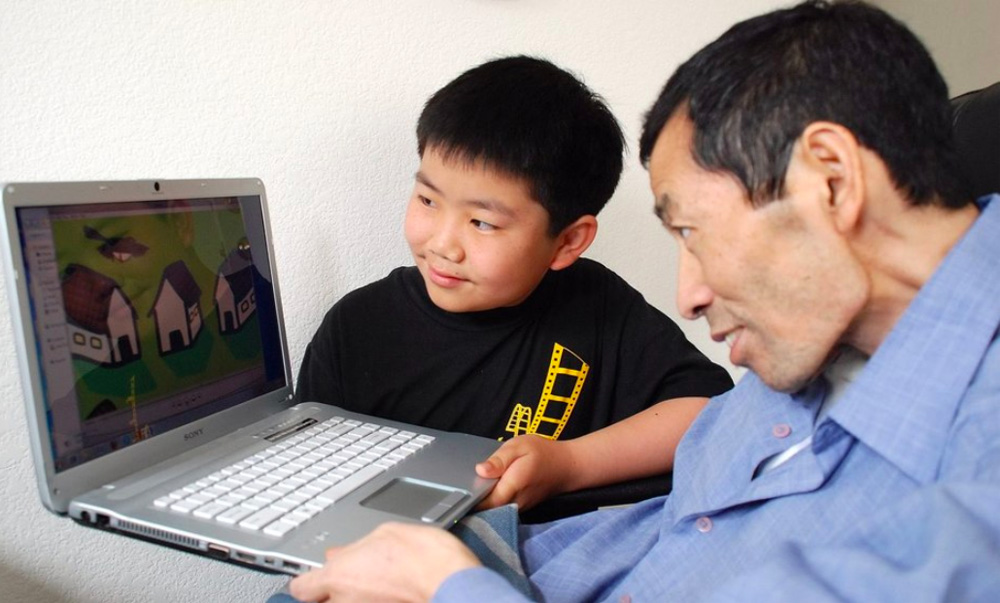 ‘Tall Tales’: Adventures in Bugsville
‘Once Upon a Deadpool’ Hits Shelves with $1 Per Purchase to Charity