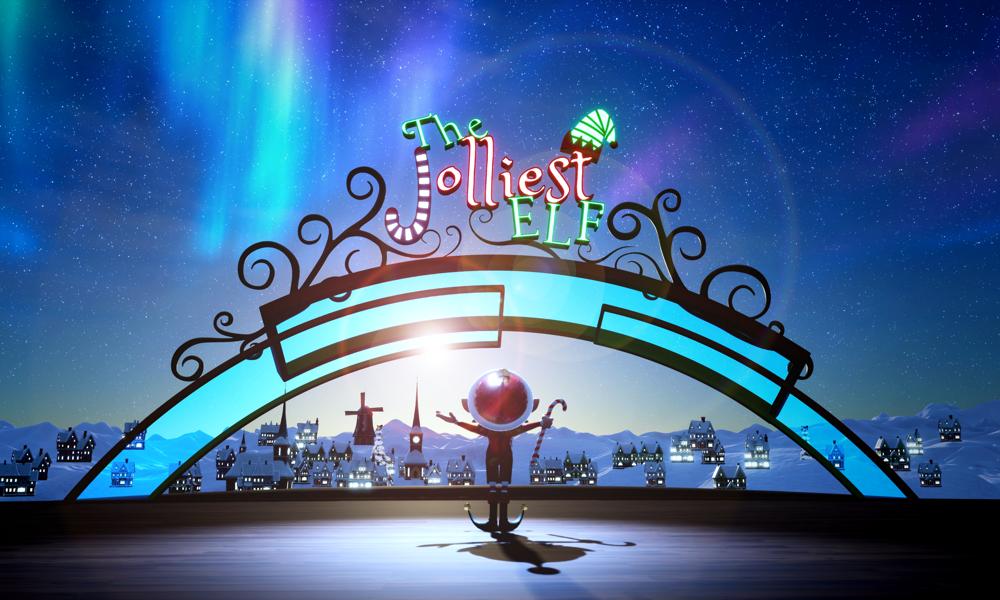 Director and head of TRICK 3D Studio Chad Eikhoff, best known for the holiday special-turned-classic The Elf on the Shelf: An Elf’s Story, is launching a new elf-themed IP and bringing a new holiday short to families this holiday – The Jolliest Elf. The short’s animation was produced by TRICK 3D studio using Epic Games’ Unreal Engine and funded through an Epic Games MegaGrant.

Releasing Thanksgiving Day on YouTube, the short is the pilot to a series that will introduce viewers to The North Pole’s creative inhabitants for a first-of-its-kind animated talent competition titled “The Jolliest Elf.” Viewers will meet the North Pole’s flashy host, Mr. Jingles, and the show’s charismatic judges: Glo, Frosty and Tiny. The star of this first short will be Lil’ Rey, an adorable and hugely talented young reindeer rapper, voiced and performed by Macyn McMillian a.k.a. “Mac Sauce,” an eight-year-old artist from Kansas City. The Lil’ Rey episode short is a mood-lifting clip to be shared with friends and serves as a preview to the full series to come. 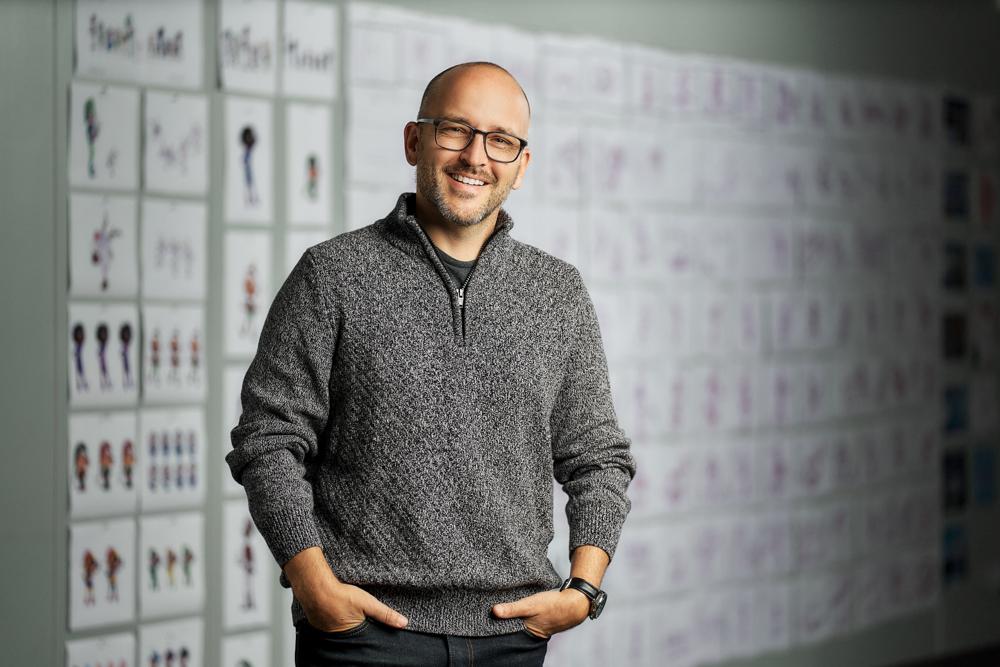 “Christmas specials have always inspired me because they have the power to bring the entire family together to watch and share,” says Eikhoff. “Today, reality competition shows have that same power to engage whole families, while laughing and memory-making. I am excited to be combining the two and bringing the action from ‘The Jolliest Elf’ stage to families everywhere.”

The full competition will go into production in Q2 2021 with the aim of launching during the 2021 holiday season. Eikhoff and team are actively seeking broadcast and streaming partners for 2021. Eikhoff and TRICK 3D studio are developing the full line-up of episodes in partnership with Cookbook Media, the global IP agency led by industry executives Claudia Scott-Hansen and Rob Bencal. Cookbook Media will be working with the team to build The Jolliest Elf into a perennial holiday franchise through brand activation, content strategy, distribution, consumer products and more.

Cookbook Media will be representing the project at upcoming 2021 market events with the goal of establishing strategic production and marketing partnerships.

The production began just as companies, including TRICK 3D Studio, began quarantining due to the pandemic.

“It was a rollercoaster ride of emotions beginning production on The Jolliest Elf due to COVID-19, but the fact that we were able to keep moving forward and create awesome energy and happiness along the way is a testament both to the people on this project and the technologies that are making remote production successful and actually a ton of fun,” remarks Eikhoff. 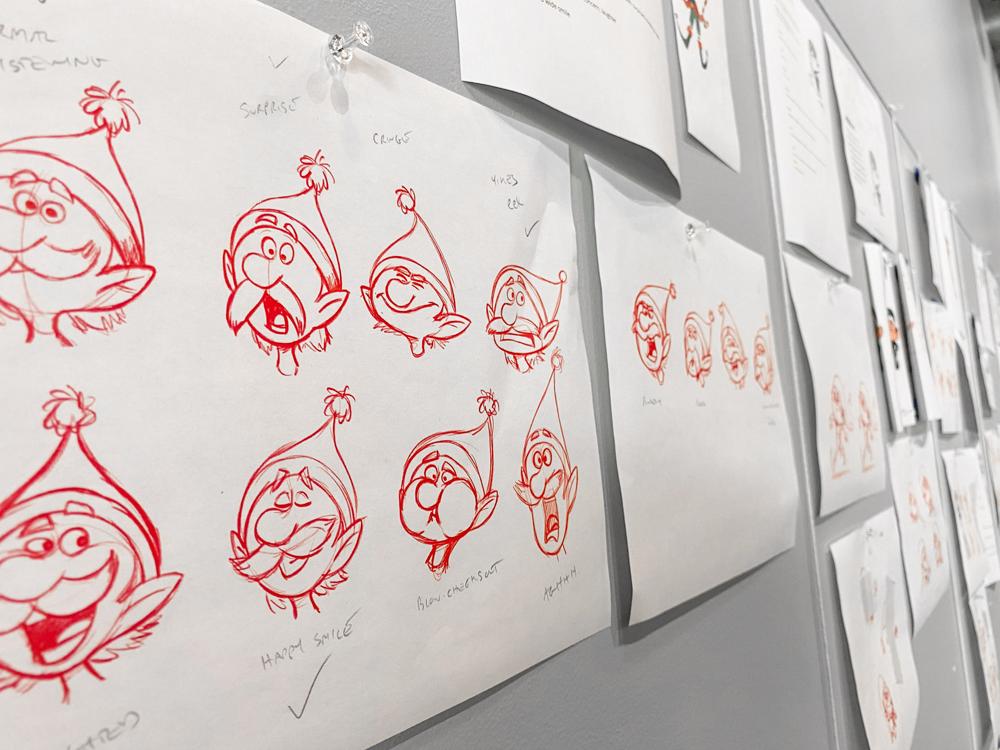 “I’m ecstatic about this approach because I believe in empowering animators,” the director adds. “My approach to updating the animation process focuses on bringing animators’ visions to life faster and with more clarity. It’s my goal to one day have animators’ names be synonymous with their characters and Unreal Engine is key to making that happen.”

“The concept of The Jolliest Elf requires new technology to make it come to life,” says Stacy Shade, head of studio for TRICK 3D. “And, Unreal Engine is the foundational element for the new pipeline Chad is spearheading for this short but also for subsequent projects coming from him and from our studio.”

Eikhoff and team have just released a behind-the-scenes video which showcases the technologies being used – viewers can see the story now on YouTube.