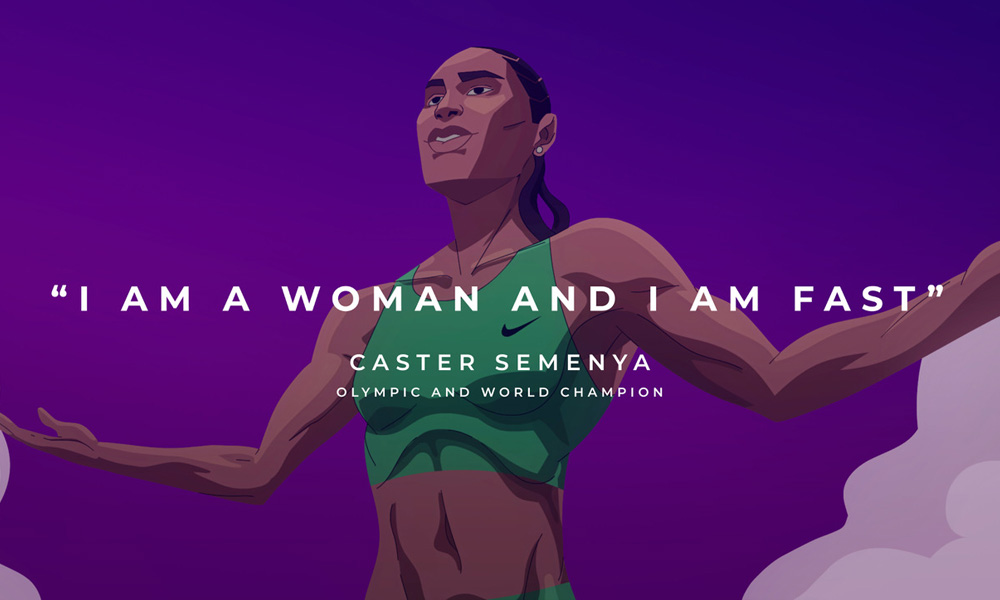 Since 2018, Semenya has been banned from all events between 400m and one mile due to having testerone levels exceeding the maximum set by World Athletics. Ahead of this year’s Tokyo Olympic Games the brand is throwing its weight behind the campaign to have the ban overturned. 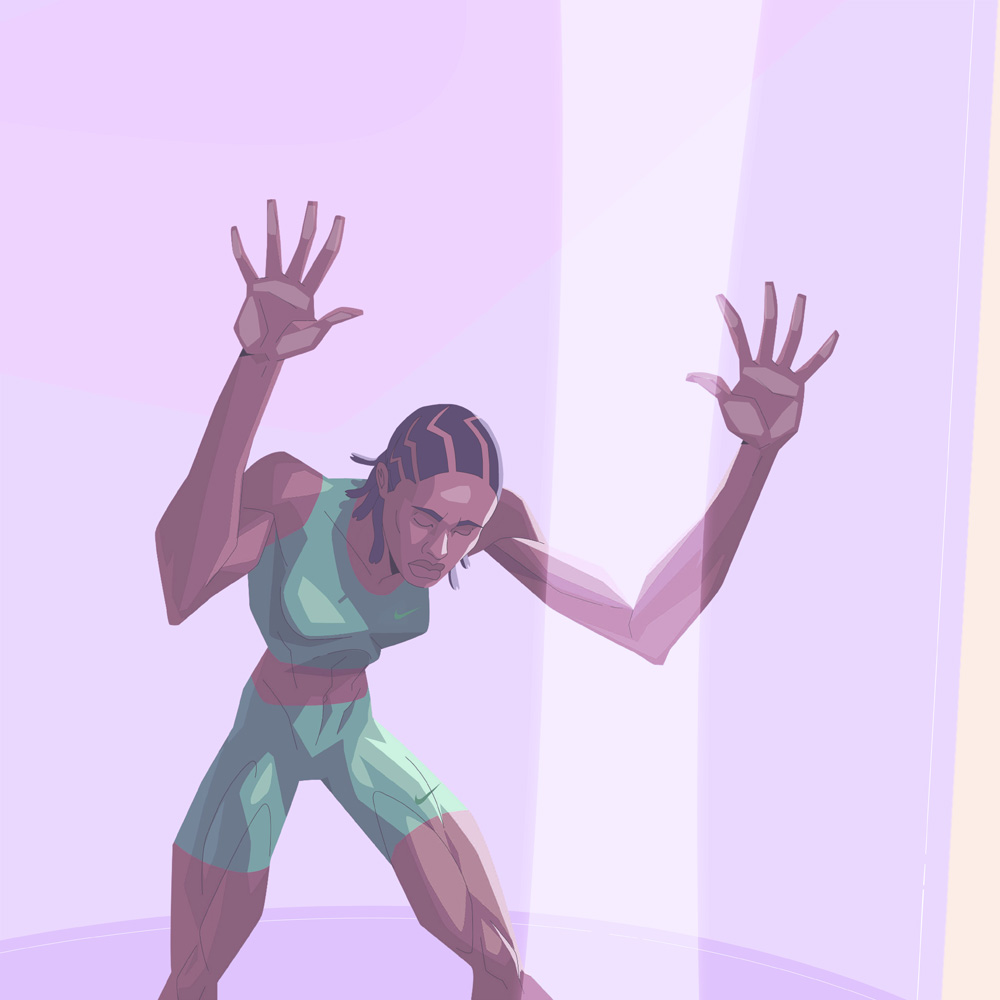 “As a brand, Lux has always believed that women should not be judged for how they look. While working on a project about judgements that women often face, my partner Ai-lin and I wanted to approach it from a different angle,” explained Ricardo Tronquini, Creative Director, Wunderman Thompson. “We had always been passionate about Caster Semenya’s case and how, despite having her gender questioned and being banned by World Athletics, she has always risen above judgements and cruel insults to fight her cause with dignity. So we came up with this idea of Born This Way.”

Wunderman Thompson Creative Director Ai-lin Tan added, “Caster was born with hyperandrogenism and as she herself often says, ‘I am a woman. I was born this way.’ Our idea came from the insight that most champion athletes are born with extraordinary biology – it is what makes them perform like superheroes. But unlike Caster, they are celebrated, not reviled or banned. So we decided to create an animated film that highlighted this in support of Caster’s fight.”

“We felt that an animated film would be the best medium to dramatize the extraordinary biology of these athletes and create the impact that would get Caster’s story noticed. So we sought out the best in this field and started a collaborative partnership with Final Frontier to bring our idea to life.” said Marco Versolato, Chief Creative Officer, Wunderman Thompson.

The decision to work in frame-by-frame cel-animation was a deliberate approach to aid and enhance the storytelling. Director Ralph Karam explained, “We wanted to create a warmer, more organic feel to the overall result, aiming to connect audiences with Caster’s emotional journey,” adding, “My intention was to not only tell Caster’s story but also to immerse the audience in her world. It’s designed to delight the eyes while touching the soul.” 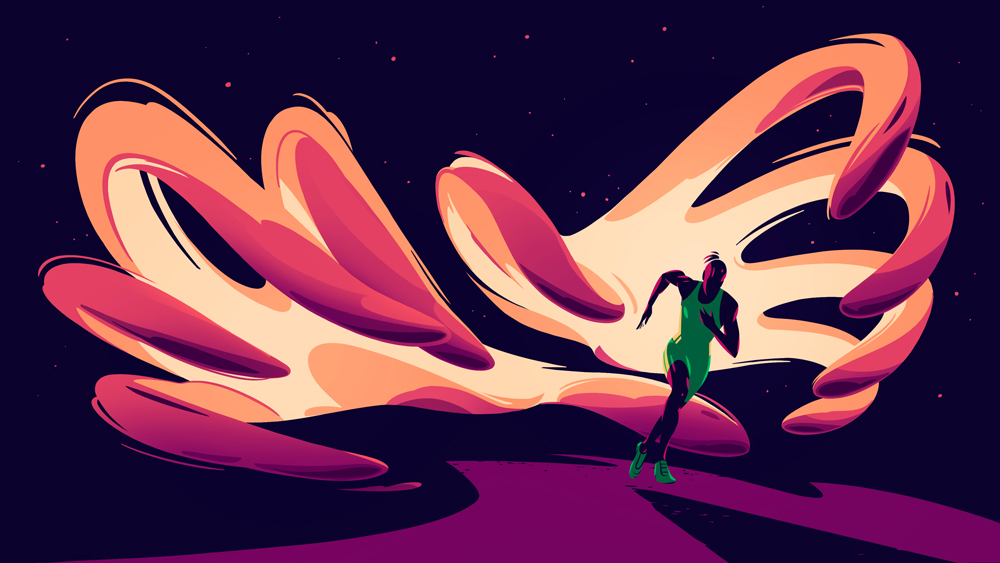 The sound design and title are composed by audio production company, DaHouse Audio, winners of a Cannes Lions Titanium Lion in 2019 for the Uncensored Playlist campaign.

“The challenge was to produce something inspiring that would linger in people’s minds – it had to work as a dramatic and emotional soundtrack. It’s a pop song, but also a soundscape with lots of textures and sound design,” said Lucas Mayer, DaHouse partner and music director. “We worked with binaural sound effects in a spatial audio mixing engine, where you can notice the distance of the sounds and the stereo is not only about left and right, but all around your head. Listen to it with headphones; it’s an extraordinary experience.”

Wunderman Thompson Head of Broadcast, Gerri Hamill, noted, “It’s been a marathon to get this film to the finish line. We couldn’t have done it without the amazing teams at Final Frontier who ran alongside us from their offices in Singapore and Buenos Aires. It was a truly international production with direction coming from Madrid, execution by artists in Europe, South America and Asia; not to mention music and sound from DaHouse in Berlin and Sao Paulo. With our in-house production team, Chameleon also providing crucial support, we took a little over three months to produce the whole film.” 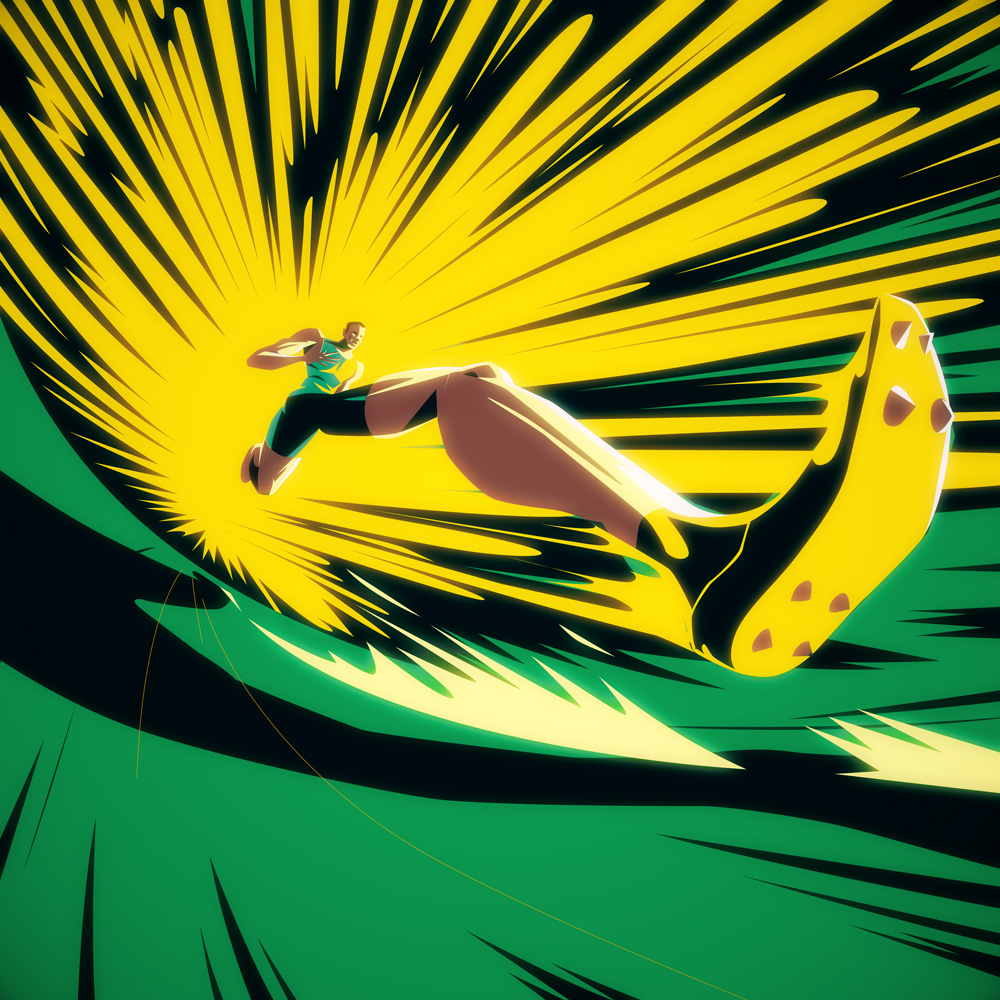 “Such an amazing campaign is the result of a global effort from teams spread all across the globe. From Singapore to Buenos Aires to Madrid, the outcome demonstrates just what remote working can achieve. It’s a well-oiled, streamlined system that Final Frontier and Le Cube have been honing for the past decade,” said Gus Karam, Co-founder & Executive Producer, Final Frontier.

Hinoti Joshi, Business Director at Global Lux, commented, “I am thrilled with the outcome! Such a poignant story so beautifully told through animation. The film brings out Caster’s struggle against bias, discrimination and her rights as a woman. In this day and age, women are still constantly judged for how they look and choose to express themselves. We stand with Caster who is proudly and unapologetically a woman. And we join in her fight to overturn the World Athletics’ ruling that bans her from running free unless she takes hormone-suppressing drugs. Let’s all stand together to change this.”

Watch the Born This Way film here. to support the “I Stand with Caster” campaign, an online petition is available to sign at https://bit.ly/istandwithcaster​. 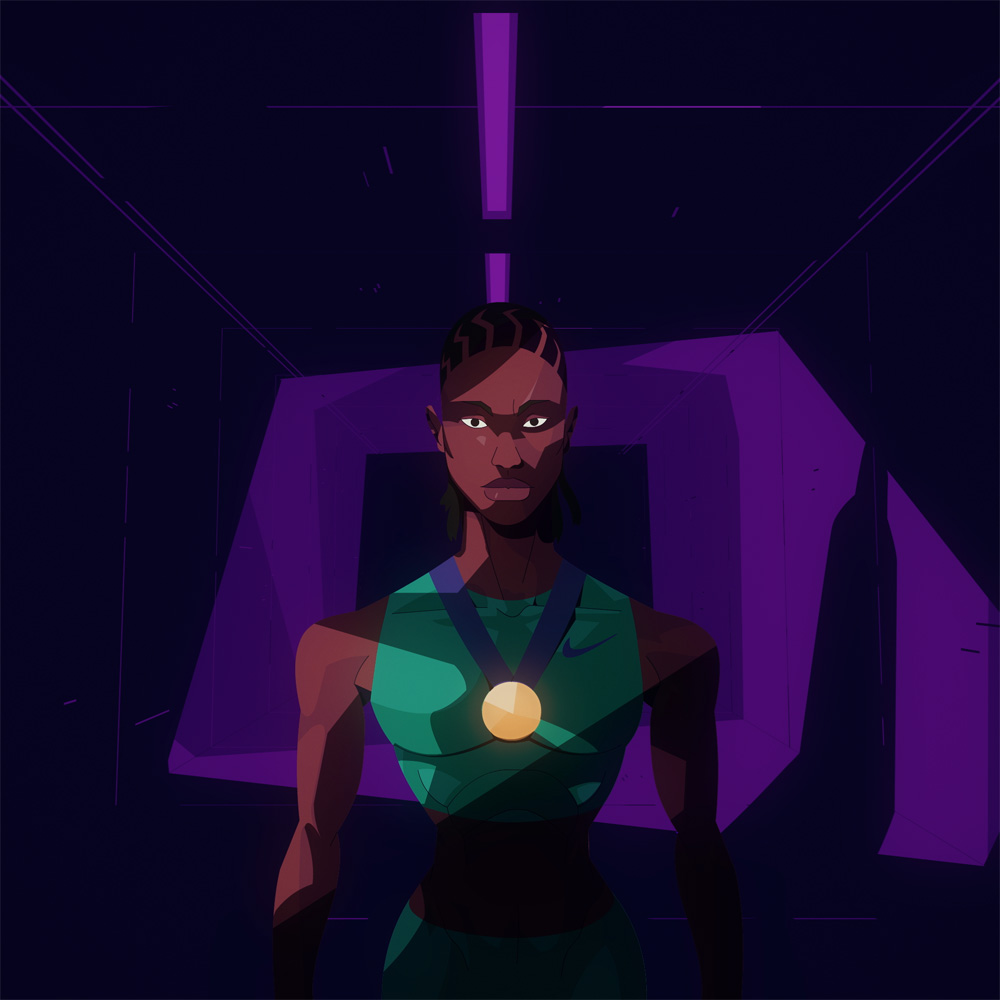