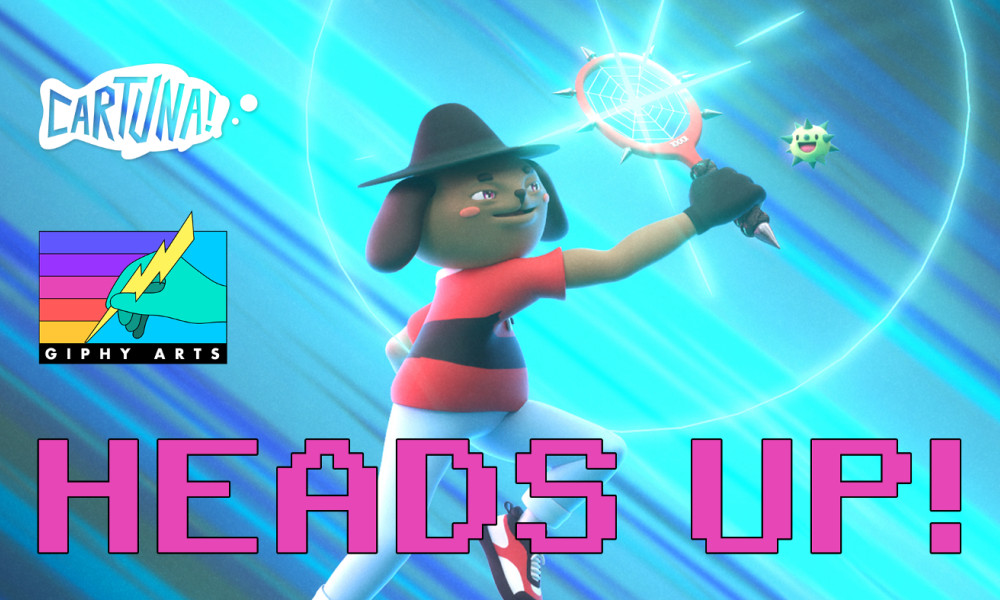 HEADS UP! (art by Dan Forke)

GIPHY Arts has launched a new collaboration with award-winning animation studio Cartuna, generating a collection of shorts showcasing the work of 60 animators from around the world. Dubbed HEADS UP!, the bite-sized pieces are available to share via GIPHY Clips now.

Each episode features a different set of animators that had free rein in their interpretation of Cartuna’s fun and inventive prompts. The shorts tap into different cultural perspectives to universal subjects such as recipes and sports, as well as anomalous explorations into human existence and perplexing questions like what one might find on their way to the earth’s core.

As Cartuna describes it: “HEADS UP! Projectiles are flying in this exquisite corpse from Cartuna X GIPHY. Animators play a game of catch showcasing cultural pastimes, reminiscing on childhood memories and exploring the wacky imaginations of artists from around the world.”

The project was polished with sound design by Logan Baldwin, music by William Benckert and editing by Ben Bishop. 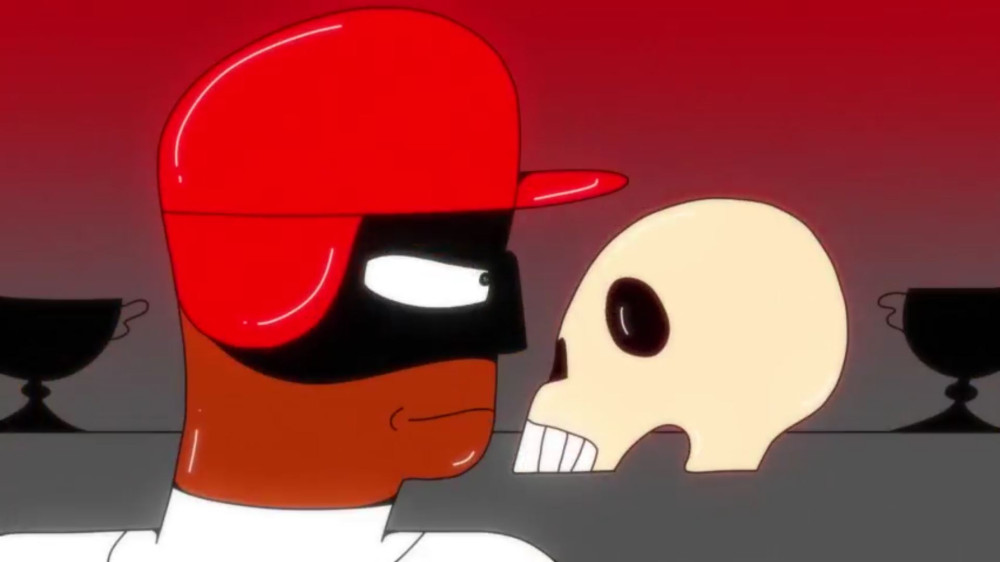 Each clip from the HEADS UP! series is available to share via GIPHY Clips. Search “heads up clips” or visit Cartuna’s GIPHY channel to explore them all. 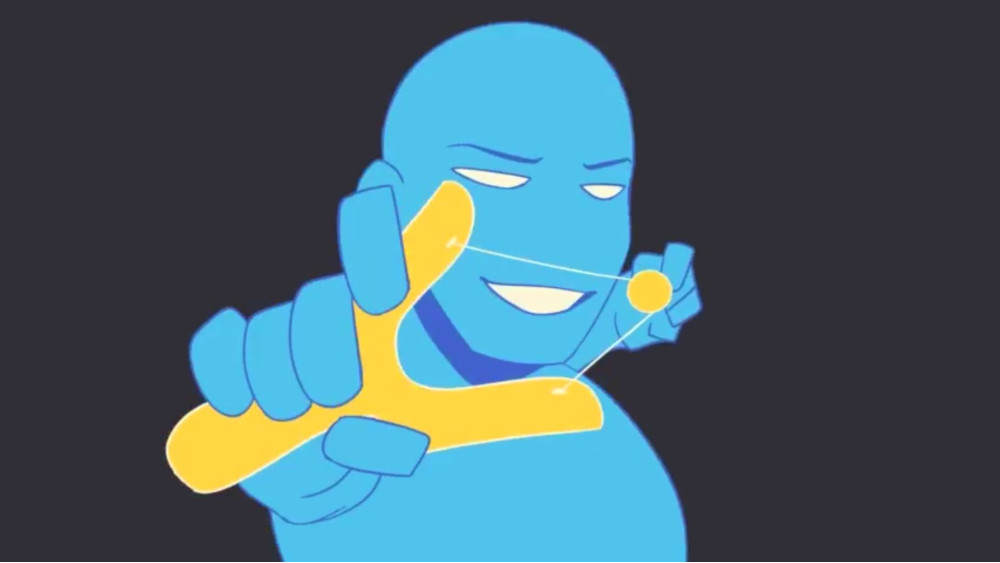