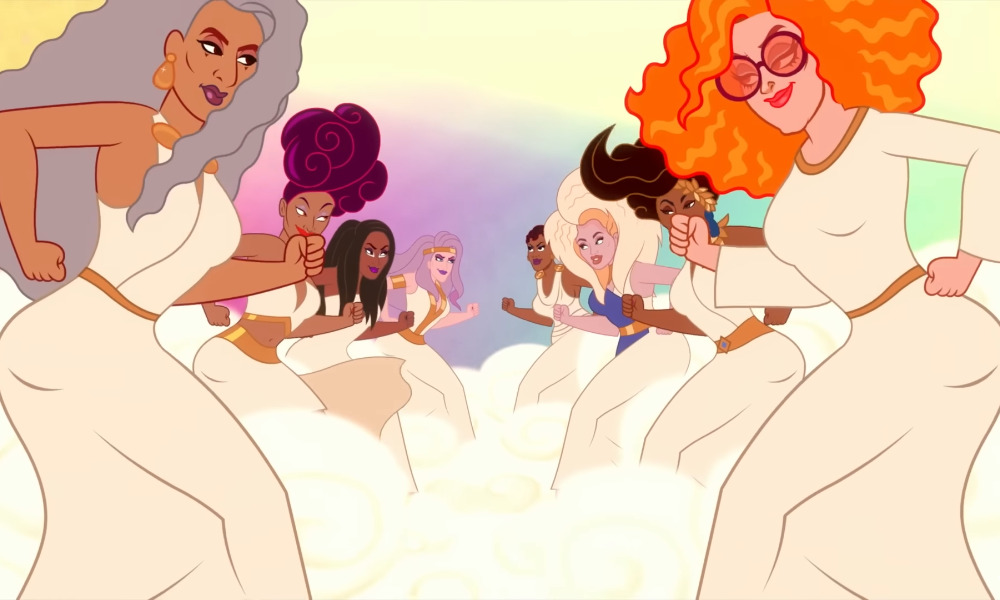 The Battle for Mount Rucropolis

In anticipation of the upcoming herstoric all-winners season of RuPaul’s Drag Race All Stars, launching on Paramount+ on May 20, Brooklyn indie studio Cartuna (Loafy, Magical Girl Friendship Squad; cartuna.com) has given the girls an animated makeover for a new short.

Written by comedian/actor Matt Rogers and narrated by comedian Matteo Lane, The Battle of Mount Rucropolis  reveals the origin stories of the eight goddesses competing for the ultimate crown in All Stars Season 7.