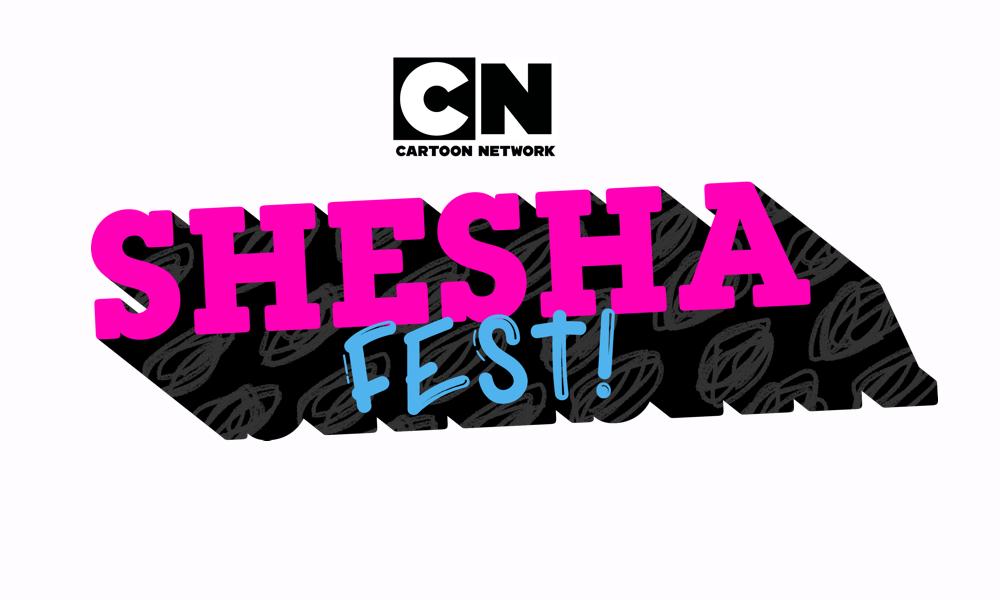 Cartoon Network Africa started 2020 off on the right foot with Shesha Fest, which let viewers see, for the first time, a melting pot of highly innovative shorts wholly produced in Africa! The block fest, an on-air stunt showcasing local animation, not only captured the imaginations African audiences but made history by outperforming some of Cartoon Network and Boomerang’s favorite shows in the same month.

Shesha Fest launched on January 11, and showcased Garbage Boy & Trashcan, Majitu and Intergalactic Ice Cream — the three winning shorts from Cartoon Network Africa’s Creative Lab competition. The competition began in 2018 as an African venture designed to bring innovative, local short-form content to the channel and its digital platforms, while reinforcing the local relevance of the brand. The result was the first 100% African-animated production led by Cartoon Network, wholly created and produced in Africa in collaboration with the South African animation studio Mind’s Eye Creative.

“As kids content specialists who lead the pay-TV category, we are driven by the ambition to develop local kids’ content that resonates with our local audience. We selected the three winning shorts for their creative strength, story lines and local, original content,” said Ariane Suveg, WarnerMedia’s Programming Director and Head of Kids Content, Africa. “It was crucial to respect and preserve the unique idea of each creator throughout the production journey, making sure that our local fans genuinely connected with each story.”

The three local Cartoon Network African shorts dominated the top three competitive shows across all TV channels for kids aged four to 14 for the month of January, outperforming some all-time favorites. Per DStv-i measurements, at its highest performance, ranking as the #1 show in January, Garbage Boy & Trashcan reached more than 265,000 viewers. Majitu’s highest performance followed closely with 222,000 viewers, while Intergalactic Ice Cream peaked with 179,700 viewers, ranking as the #3 top show for the month.

“We are extremely thrilled to see the positive way our local audience responded to our local African animated shorts. Cartoon Network is very proud to have worked with such great talent on the continent in creating their own authentic stories that have resonance and relatability. Initiatives like Cartoon Network Africa Creative Lab, and Shesha Fest is only the start, but shows our strong willingness to partner with, and support, the African animation industry,” Suveg concluded. 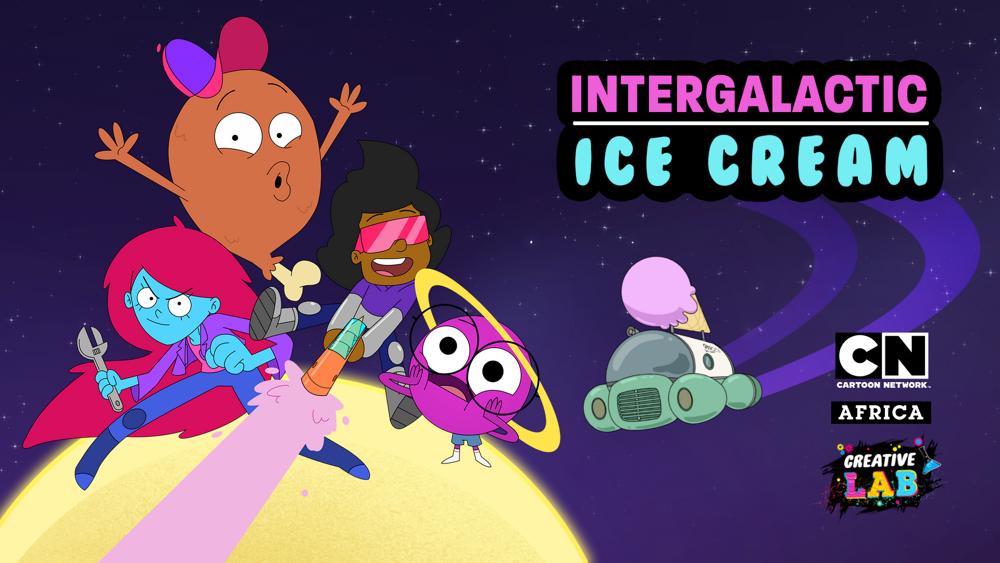 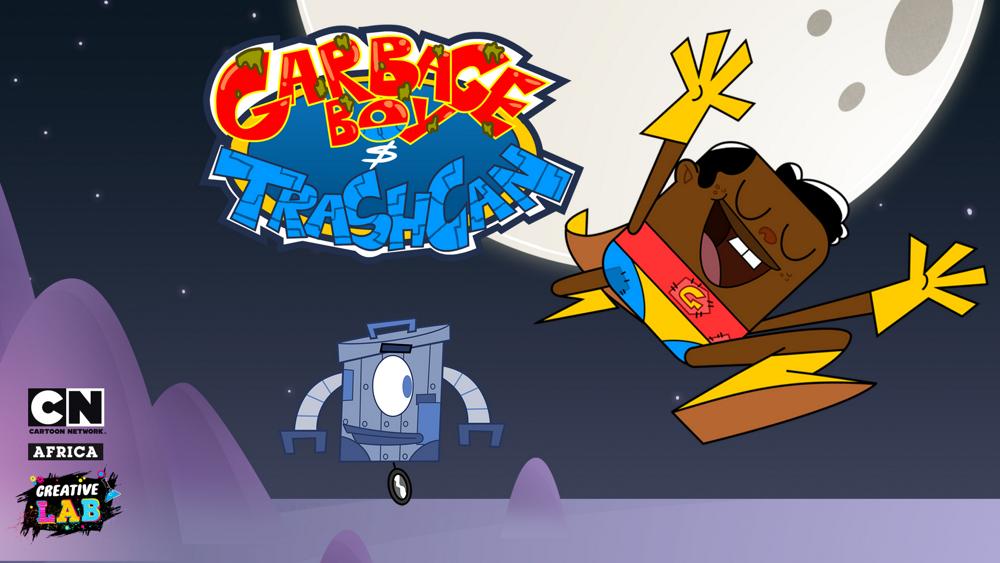 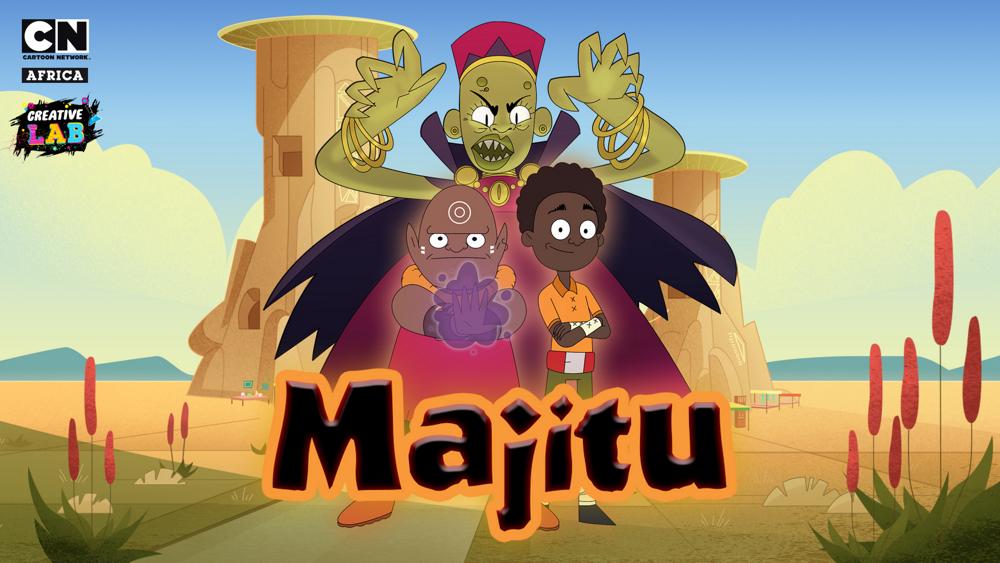