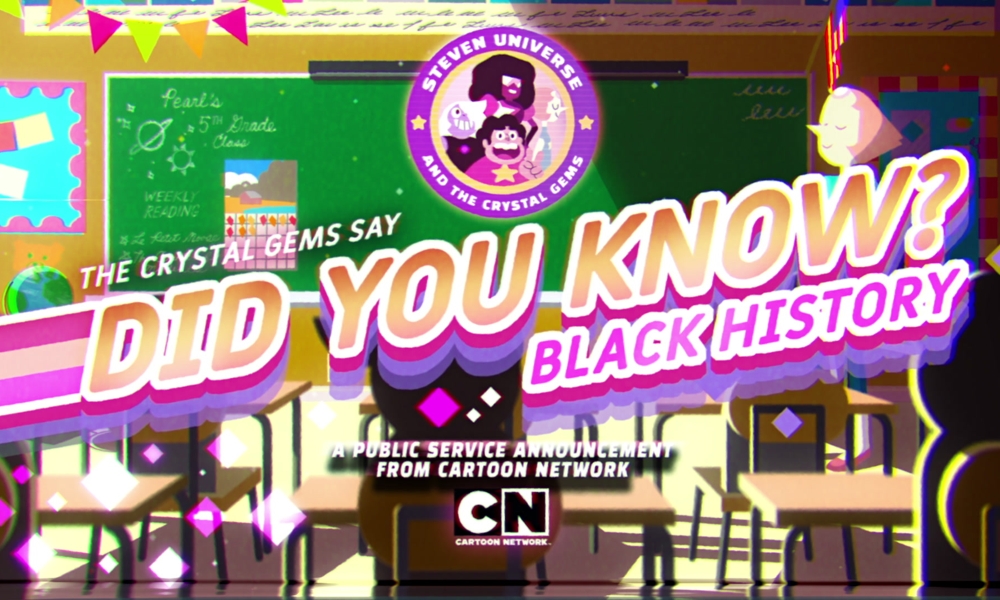 The latest PSA, titled “Tell the Whole Story,” features Steven Universe’s Pearl (voiced by Deedee Magno Hall) and is set to debut Thursday, Dec. 3 on Cartoon Network’s YouTube channel and across the network’s social media platforms. “Tell the Whole Story” explores how Black inventors, heroes and leaders are often left out of history and challenges the viewer to ask themselves as they’re learning – who is telling the story? 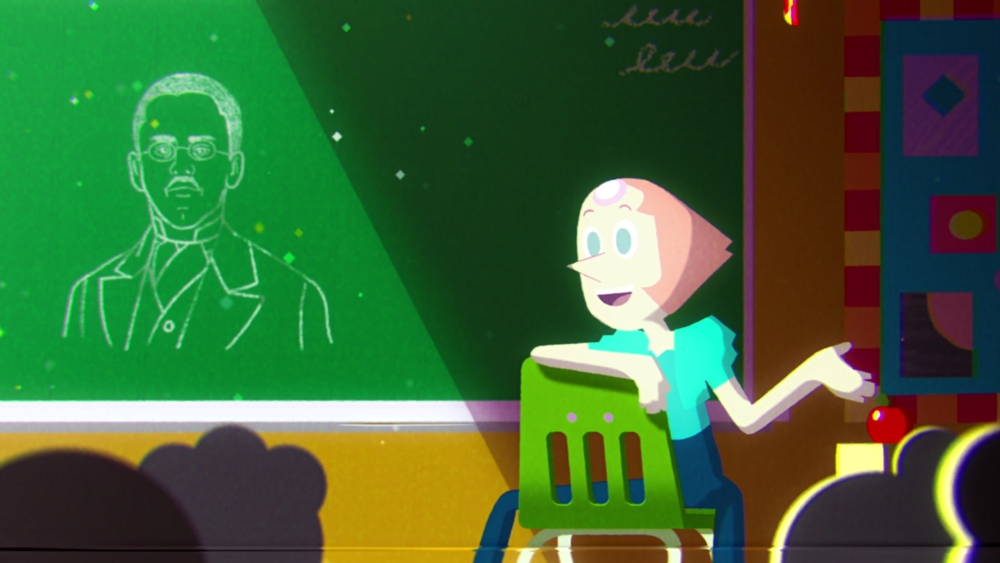 “Tell the Whole Story” was developed in partnership with Dr. Kira Banks, a clinical psychologist whose research examines the experience of discrimination, its impact on mental health, and intergroup relations. She is co-founder of the Institute for Healing Justice and Equity and served as a racial equity consultant for the Ferguson Commission. Her vodcast Raising Equity explores what it looks like to intentionally raise children with an equity mindset – the knowledge and understanding of systemic inequities and to equip them to create an equitable society rather than accept the status quo. 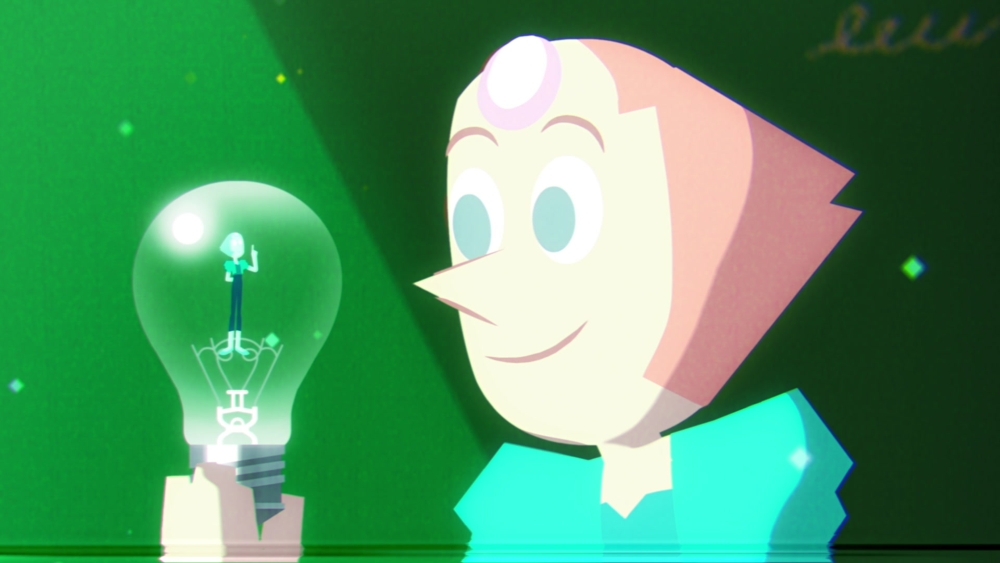 The series of anti-racism PSAs each feature a different Steven Universe character and discuss the importance of understanding how racism affects individuals and encourages audiences to not be racist. The first PSA “Don’t Deny It, Defy It” was released in October.

Visit www.crystalgemsspeakup.com for links to social justice organizations and additional tools and information for kids and families who want to join the fight against racism.