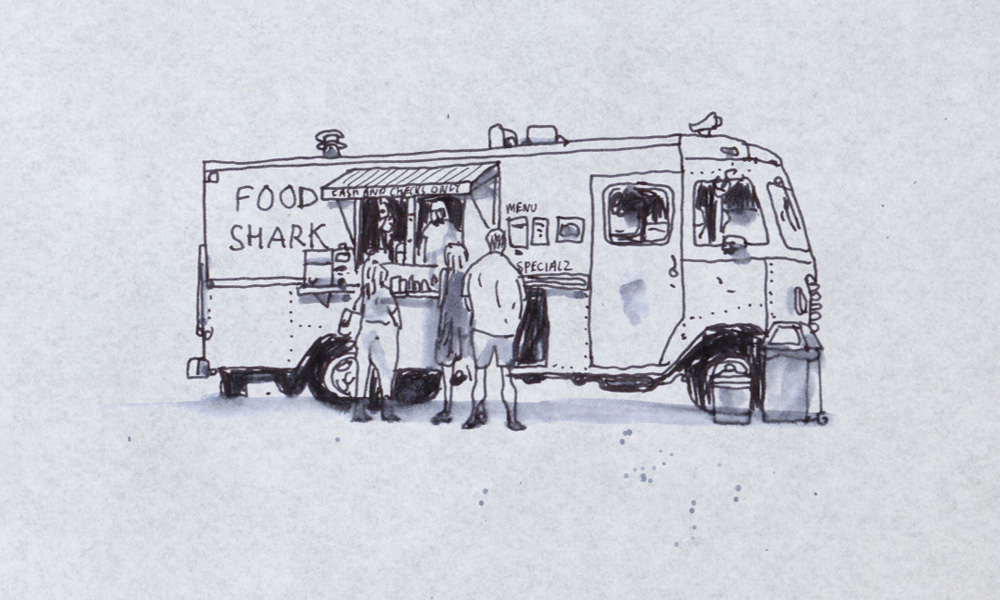 The latest short from Greg and Myles McLeod — a.k.a. The Brothers McLeod — has debuted as a Staff Pick on Vimeo, having made its World Premiere at the prestigious Sundance Film Festival. Marfa is an 8-minute animated scrapbook pulling anecdotes, impressions and landmarks from the heart of the small, isolated West Texas city in the high desert.

As the filmmakers put it: “Marfa is a town on the borderlands of Texas and a place out of time. It takes its name from a novel — possibly Dostoevsky, possibly Jules Verne. It’s famous for the famous people who’ve passed through, including James Dean, on location for his last film. But there’s much more to it than that. Strange lights dance in the night sky over the desert. It is also, implausibly, a mecca for lovers of minimalist art. It’s a landscape of lost horses, freaks and food trucks … and then there’s also a giant lemon.”

The film’s inception was a visit by Greg to the Marfa Film Festival several years ago — an epic journey in itself, from Stratford-upon-Avon in England to the Trans-Pecos. Back in Blighty, the brothers tooks Greg’s photos, audio snippets, interviews and footage and crafted it into a film structured on a poem by Myles and utilizing an ink and watercolour hand-animated style. They also worked with longtime collaborator and sound designer Tom Angell.

Learn more about the filmmakers at www.bromc.uk.

Marfa from The Brothers McLeod on Vimeo. 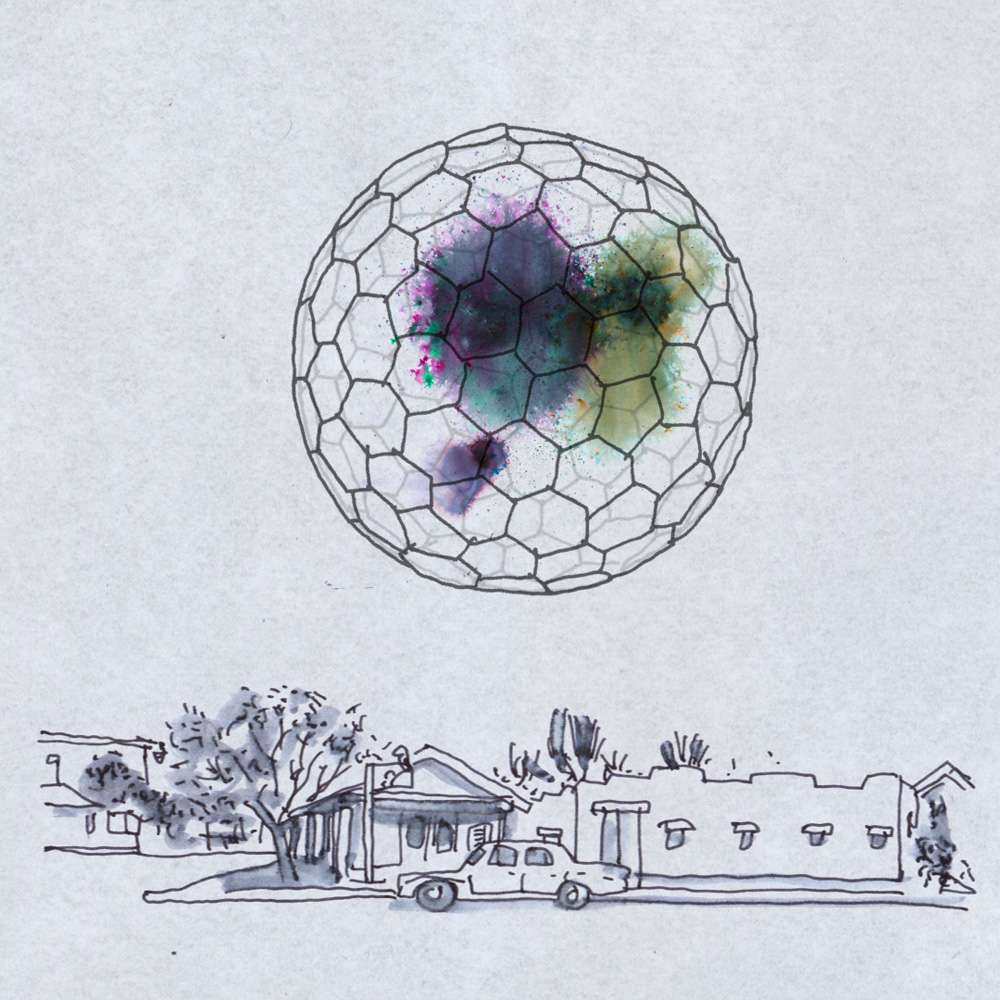 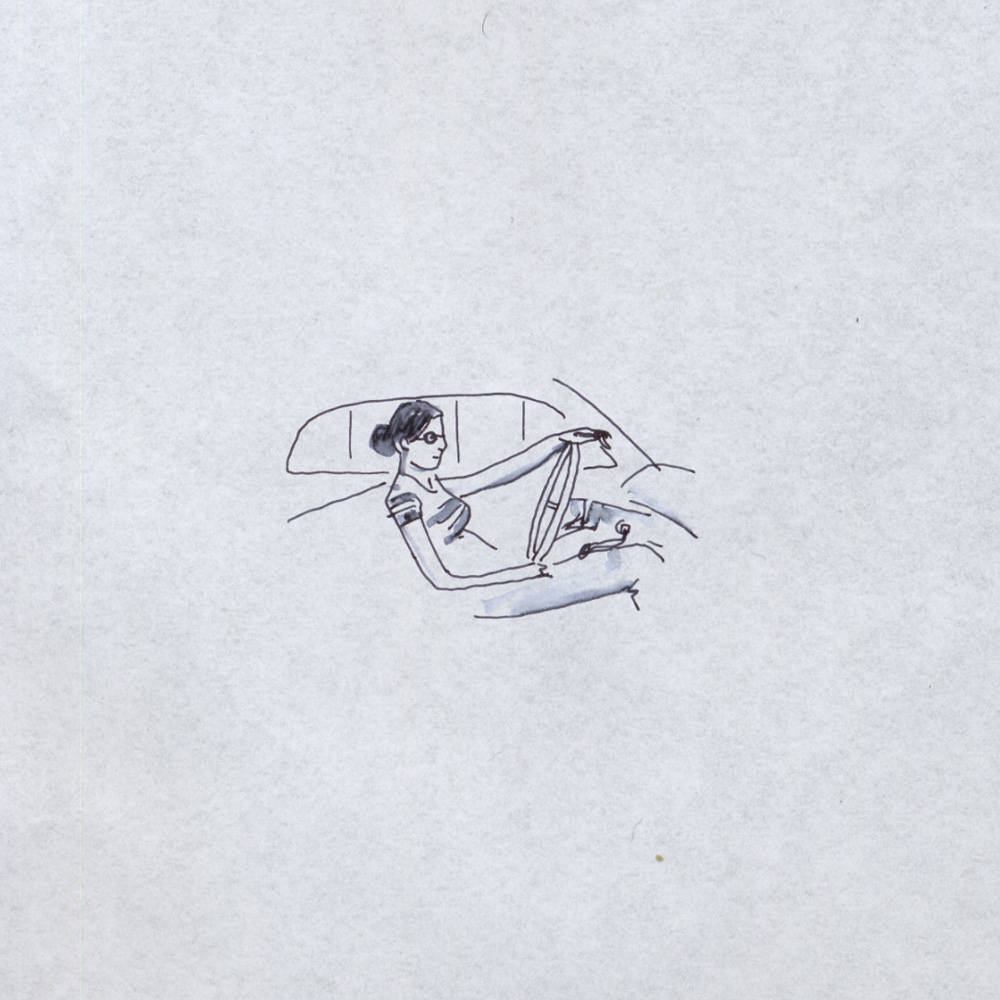 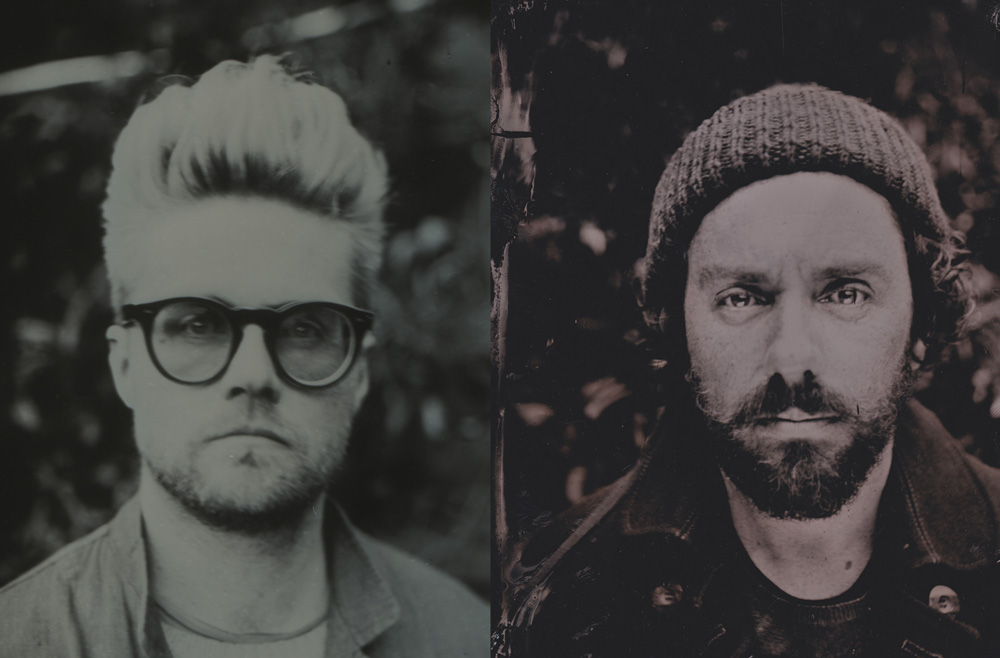 Greg and Myles McLeod a.k.a. The Brothers McLeod