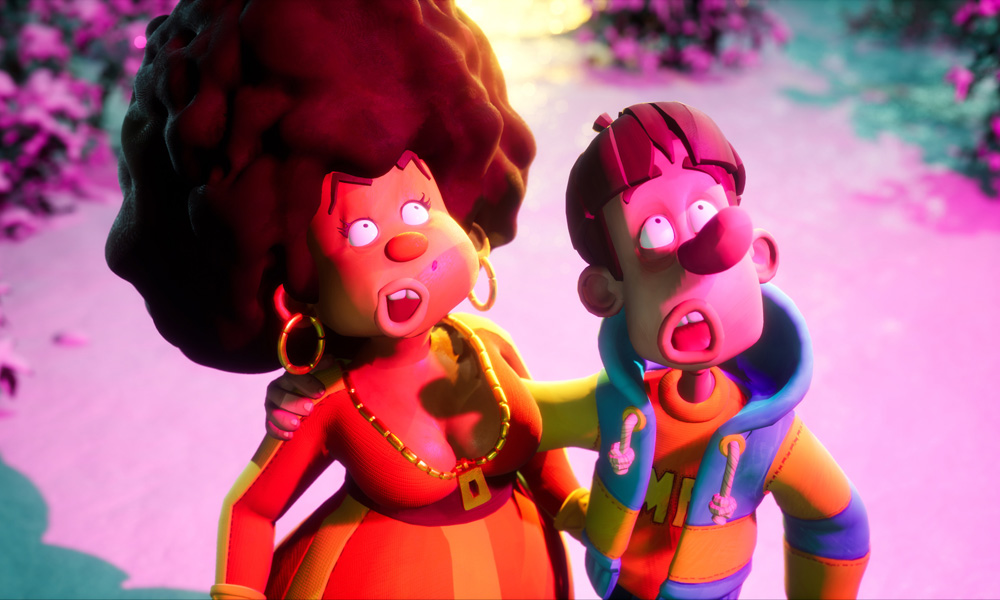 U.K. animation studio Blue Zoo is putting a comedic stamp on this festive season with a mad and marvelous new short, Christmas with the Moonies. This darkly humorous piece is the latest from the studio’s company-wide shorts program which has delivered award-winning films fueled by creative and technological experimentation, and is a strong contrast to 2017’s heartwarming holiday short Lynx & Birds.

Directed by Will Cook, who usually works on educational preschool shows, the story follows a cheery couple, the Moonies, on a drive to a Christmas party. As they’re happily singing carols carpool karaoke-style, they hit something/someone in the road. When they realize who they’ve hit, panic sets in and their dark side descends as they come up with a series of grisly ways to keep the evidence under wraps.

“I’m well happy how Christmas with the Moonies came out. The characters have this really shady vibe, and the balance of comedy and gruesomeness is spot on — many of the ideas were crowdsourced, which shows what a warped sense of humour we have here!” said Cook. “And all the gross scenes are hilariously juxtaposed with a jaunty, Christmas soundtrack, which is perfect. Worlds apart from the preschool shows I’m usually animating!”

Christmas with the Moonies was turned around in just six weeks, thanks in part to real-time rendering using Unreal Engine and Alembic pipeline which allows more complicated rigs to be used in real-time, without interfering with the creative vision.

“We embrace making in-house short films to push creative and technical experimentation and cross-company collaboration within our studio, whilst having a lot of silly fun, which very much reflects what Blue Zoo is all about!” noted Tom Box, Co-Founder & Shorts Producer.

Christmas with the Moonies from Blue Zoo on Vimeo. 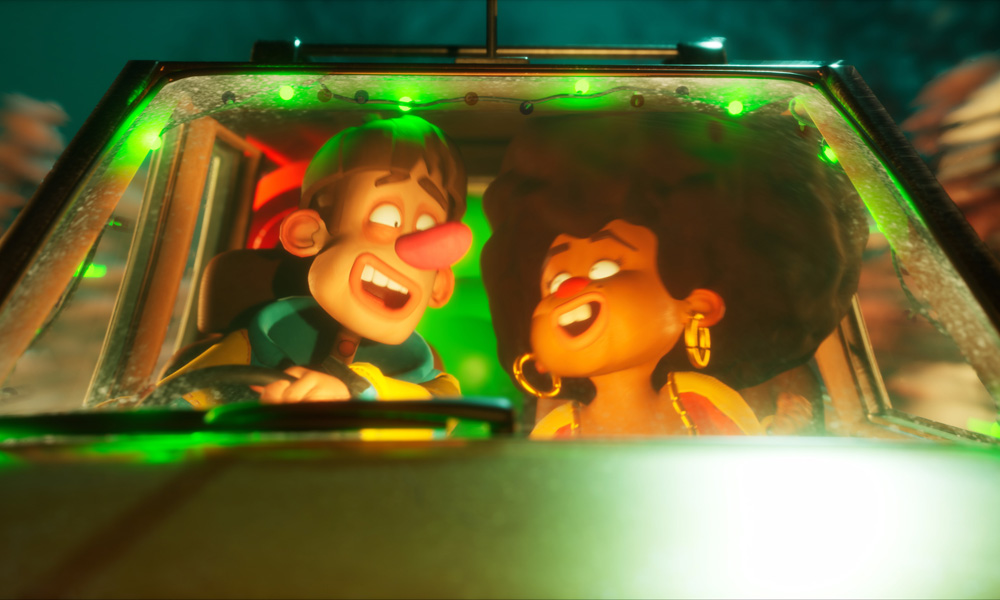 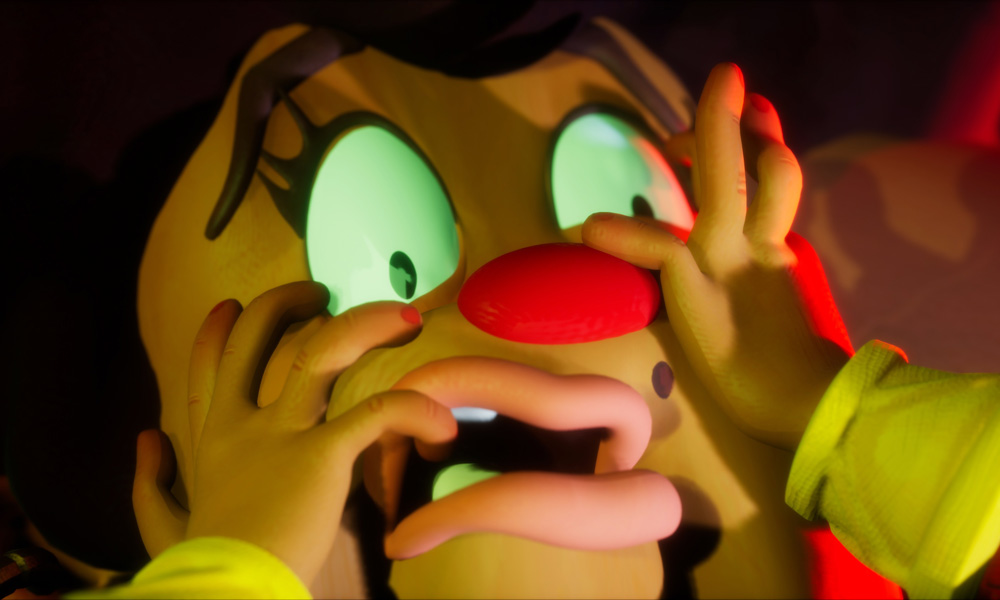 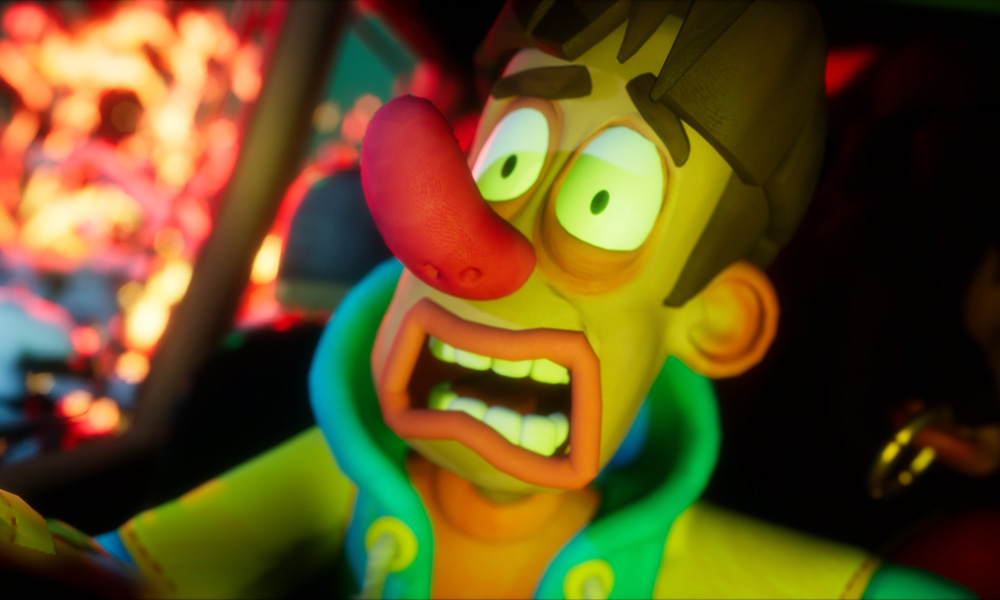