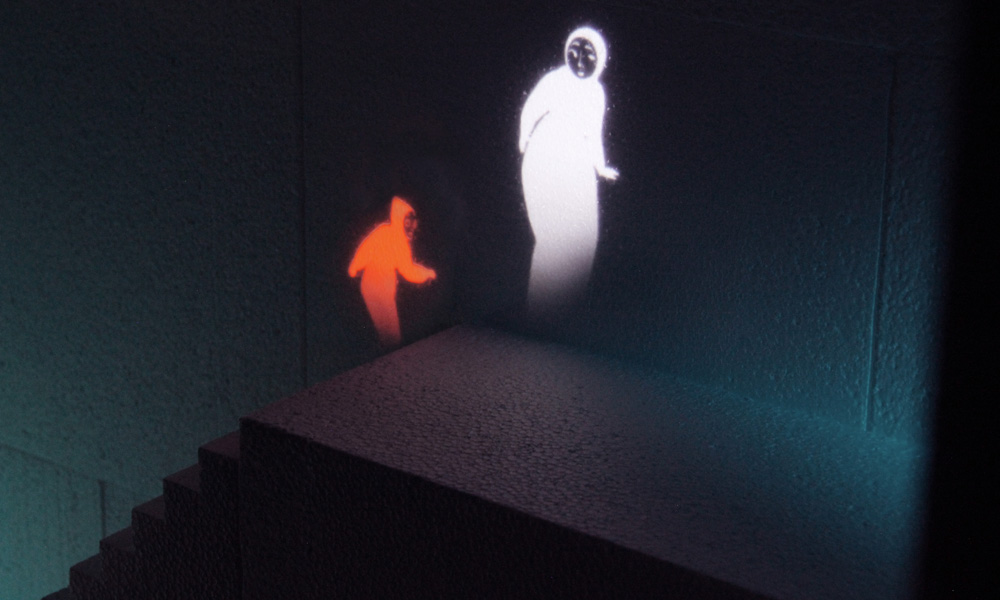 Leading UK animation studio Blue Zoo has gifted the internet with a free to view Vimeo release of its multi-award-winning experimental short, Mamoon. The project is the brainchild of the studio’s animation director Ben Steer, who created the film as part of the in-house shorts program under a brief to tell an emotional, human story while playing with light and projections.

Mamoon (“without fear” in Arabic) tells the story of a mother and child whose lives descend into darkness when the moon mysteriously loses its light. As their own light begins to fade, the mother seeks a way to save her child with a mysterious, red glow.

Steer’s approach involved projecting 2D animated characters onto 3D sets crafted from polystyrene blocks. Normal post-production was completely bypassed; there’s no rendering, no CG precision, and imperfections with the lighting give the characters a ghostly quality, reminiscent of shadow puppets. Influenced by theater, these techniques allow audiences to push their imagination with a limited view-point and abstract set.

“I found the brief really intriguing and felt strongly that light should represent life, just as lack of light should represent death,” said Steer. “If a character is dependent on the light then shadows, objects and glass could hinder and distort them. Projectors also only project from one angle, what if multiple projectors were used for multiple characters? This presented a fascinating if challenging set of parameters in which to devise a story.’’

Co-producer Tom Box commented, “The idea behind this was to benefit from the beautiful optical properties created in the process, elements we usually spend a lot of time and money trying to recreate — refractions, reflections, light bounce and depth of field. The only thing that would be done in post-production would be grading, everything else would be captured in camera.”

Mamoon has received multiple awards at festivals around the world in the past year, and was nominated for the 2018 BAFTA for Best Short Animation. Blue Zoo’s short film program is now in its seventh year.

Mamoon from Blue Zoo on Vimeo. 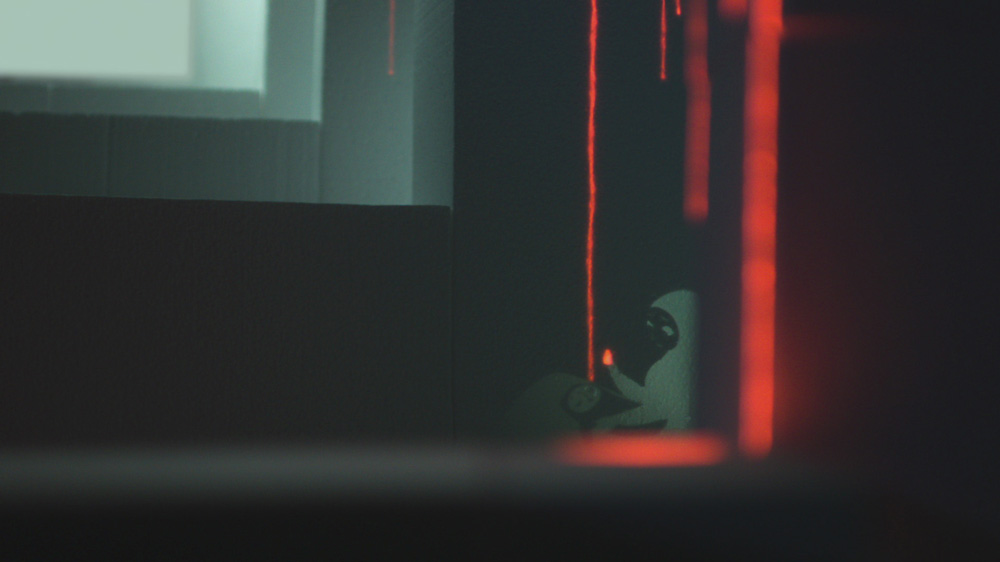 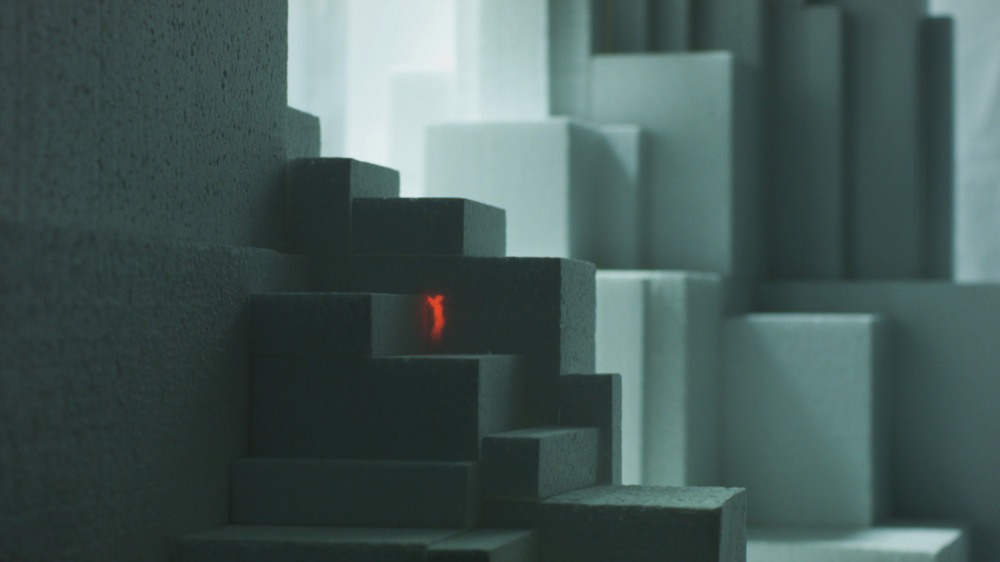