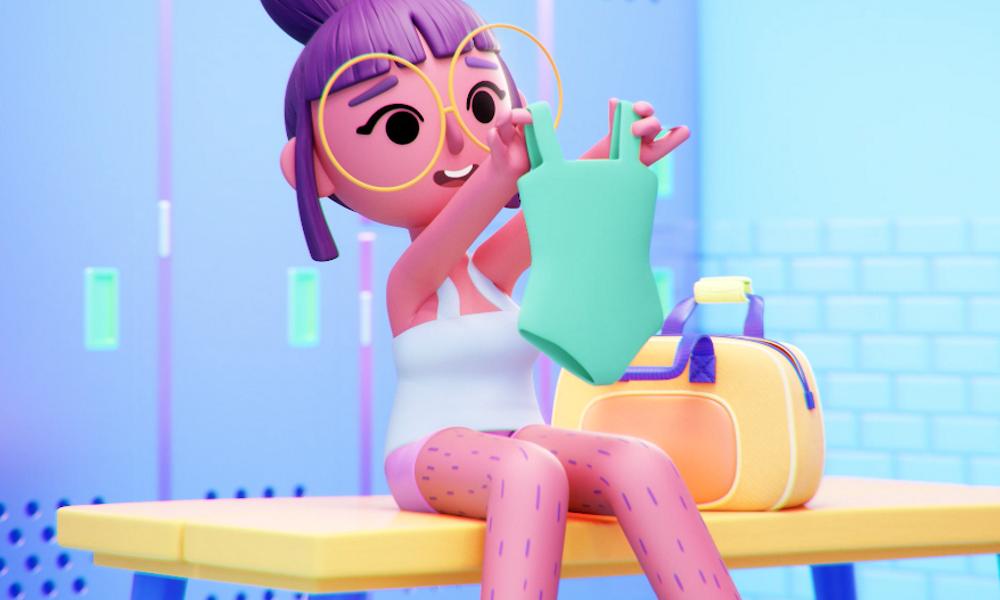 Award-winning British animation studio Blue Zoo has created a moving new short exploring the struggles of body confidence and self-love, In Shapes. Created and directed by lead animator Zoé Risser, the vertical video was created as part of the studio’s annual in-house opportunity, which gives staff from all departments the chance to direct a short feature.

In Shapes is a mixed-media animation exploring the insecurities of a girl at the swimming pool. Though initially excited to put on her new swimsuit, she finds herself comparing her image to the girls around her. She finds flaws in all areas of her body; reality is portrayed in 3D, with the reflections of herself appearing in hand-drawn 2D.

It’s not until our self-doubting subject sees a confident, self assured woman who struts to the water like a tigress that the beginnings of self love start peering through, in the form of a young cub. Her confidence is in its infancy, but it’s present.

The film is particularly revealing as it touches on the love and acceptance we have for ourselves before society makes us believe otherwise. The girl initially pays no attention to her size, or the amount of leg hair she has, or anything else that could make her insecure, until the other girls at the pool begin laughing at her.

The process of creating a short at Blue Zoo Animation Studio is democratic, encouraging people of all levels and backgrounds to pitch their idea which, if chosen, they can direct themselves. Production began on In Shapes when the studio voted on this concept. Risser’s idea touched the studio not only because of its timely subject matter but the authenticity of the story. It is emotive, capturing the viewers heart, but it’s also relatable — capturing the daily tussles we have with our inner selves.

Risser, who hails from France, is a lead animator at Blue Zoo Animation Studio. In Shapes is her directorial debut.

“This idea came from personal experience. I remember becoming self-aware and anxious of how my body changed and looked when going through puberty when some boys made fun of the hairs on my ankles,” the director shared. “I made this film in hopes of empowering anyone who may feel the same way.”

In Shapes from Blue Zoo on Vimeo. 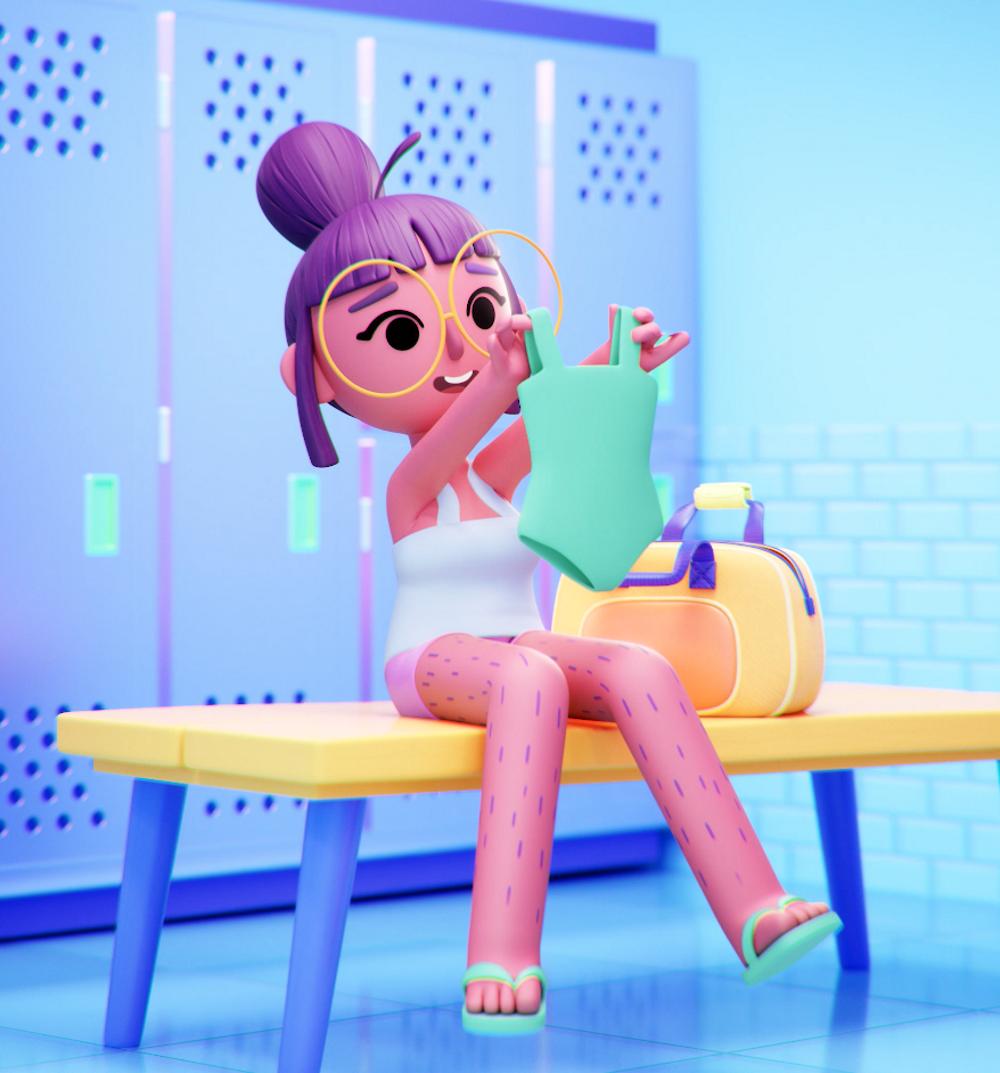 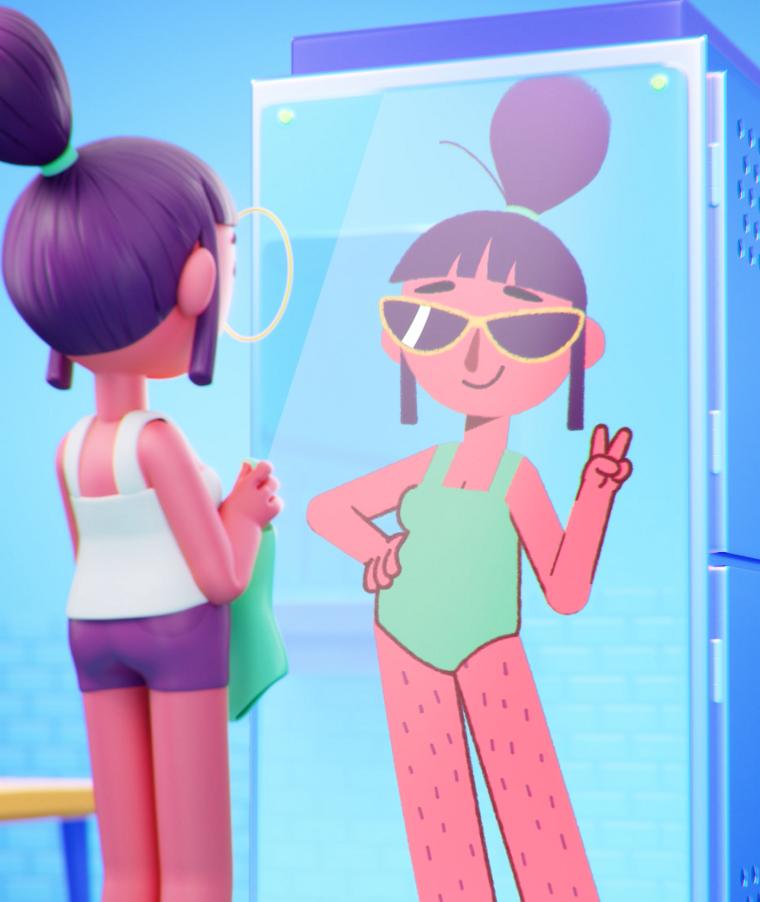 You may also like...
Related Topics:Blue-Zoo, featured, In Shapes, Zoé Risser
Geographic Region:Europe