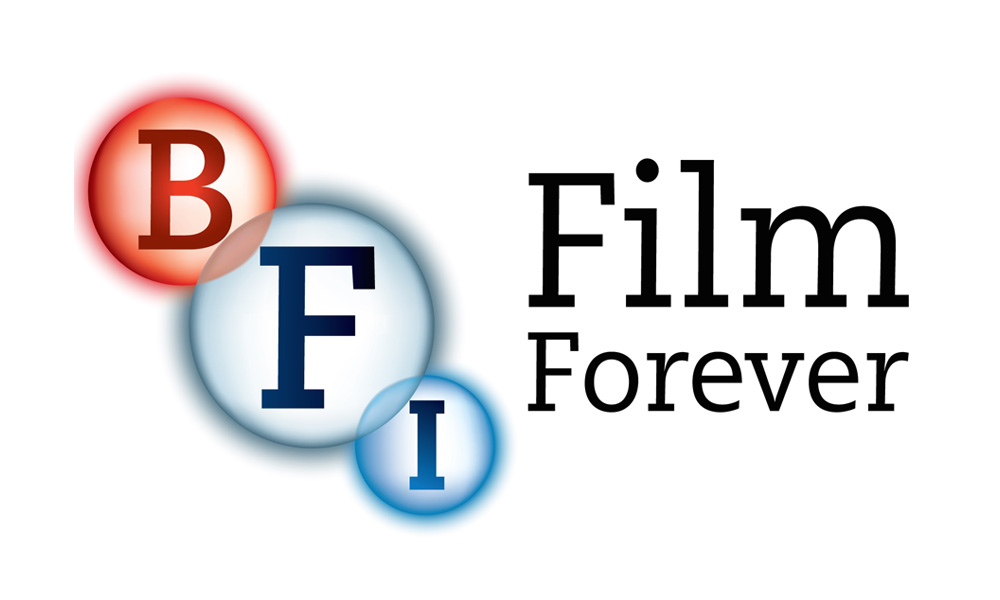 “Short animated films are the bedrock of our animation industry,” commented producer Phil Davies or Astley Baker Davies / The Elf Factory Ltd. / Gastons Cave Ltd. “Be it stunning visuals or challenging shorts of the avant-garde, all have a home in this wonderfully eclectic art form. They not only act as a driver for the animation film and TV industries, but have also established themselves as an essential art form in themselves. Some of the purest story telling you’ll ever see.”

Two years ago, Animation UK set out to support growth in the sector and a secure production base by lobbying for further investment in the nation’s globally respected animation industry. In addition to vigorous support for the Young Audience Content Fund, and increased commitments from broadcasters in response to the Children’s Content Review, Animation UK joined the BFI’s consultation on support of the sector, which was identified as a priority in their five-year strategy BFI2022. The organization gathered evidence on the impact of reduced dedicated support for animation over the last decade and made a case for a support for animated shorts.

The resulting BFI Short Form Animation Fund is a vital part of the investment program, which will fill the vacuum left by previous schemes for investment in our animation creative talent and provide the next step on from the BFI NETWORK, which funds smaller projects at entry-level across the U.K.

“This new Fund is a result of us listening to the industry, and filmmakers, and working with them to develop something which celebrates excellence and creativity at a point when talent need is most,” said Ben Roberts, Deputy Chief Executive of the BFI. “Huge thanks to everyone we consulted on this work for their time and expertise, particularly Animation UK, Animation Alliance UK, and Helen Brunsdon, Director of the British Animation Awards. Our animators have long led the way in driving forward this art form, and we are thrilled to be offering funding which aims to back U.K. animation talent from a host of backgrounds, and through a variety of traditional and innovative media.”

The fund is for high-budget, U.K.-based animation teams, providing funding of £30,000 to £120,000 per project, to help support these teams in creating work which can open-up new opportunities, and gain them better recognition. It can support narrative short form projects in any animated technique or genre and for any platform, from cinema to online to TV (not work intended focally for broadcast TV), and more. The fund is intended for work that is unlikely to be fully commercially financed and would therefore benefit from National Lottery support. The call for applications will take place once a year.

Ruth Fielding, Joint Managing Director of Lupus Films, observed, “Animated short films provide a valuable talent ladder for directors and writers to move from short form to longer form work be it series, one-off specials or features. Securing funding from the BFI, together with the support of existing established production companies, will help propel the talent of tomorrow towards the tipping point in their careers. We at Lupus Films as well as Animation UK welcome this initiative with open arms.”

The BFI Short Form Animation Fund will also offer the funded projects access to insight from a BFI Executive, and allocation of support from a dedicated animation specialist if required. Although the fund will not provide distribution support for projects, in some cases the BFI may take up a consultation role for funded teams in giving advice on distribution, exhibition, festival strategies, and methods of promotion.

“Huge credit should go to Animation UK and the BFI for creating this opportunity to access funding for short animated films, giving the next generation of filmmakers the opportunity to develop ideas, styles, techniques that all add to the ecosystem of our industry. Blue-Zoo already runs a successful in-house shorts program and hopes to support this initiative and the individuals who apply,” said Oli Hyatt, Managing Director and Co-Founder, BlueZoo.

Applications for projects for directors and writer-Director teams are open through November 5, 2019. Further details and guidelines for the BFI Short Form Animation Fund are available online.