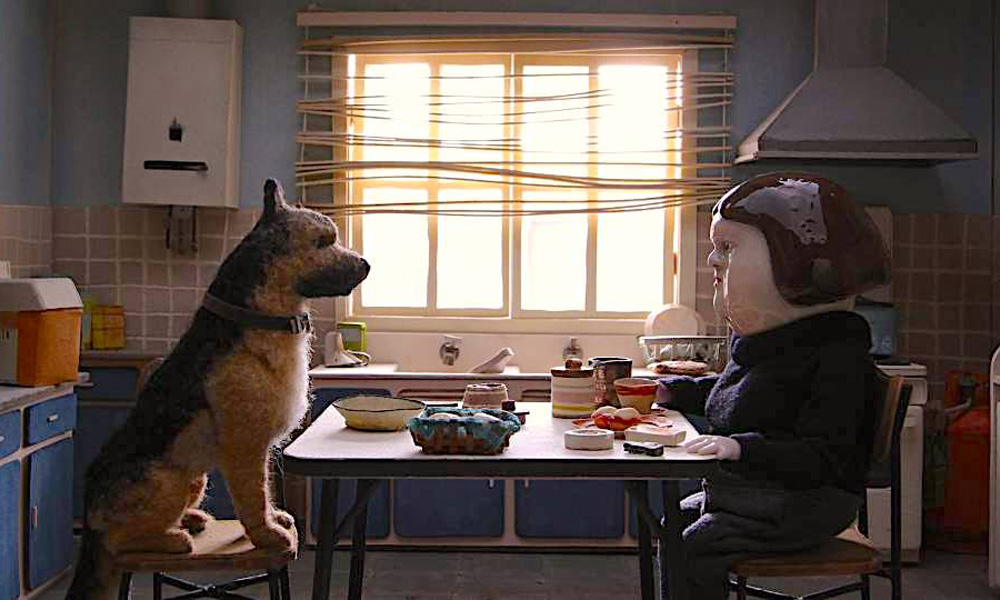 Chilean theatrical director and animation helmer Hugo Covarrubias was looking for a way to tell the stories of the background characters in the strife-ridden political history of his country. Along with his creative partners Martín Erazo, Tevo Díaz and Constanza Wette, he developed a series of ideas for a project, which eventually became the powerful short Bestia (Beast), which took home two awards at Annecy in June and is competing at the Ottawa festival in September. The project is loosely inspired by the life of Ingrid Olderock, who was a secret police agent in Chile during the 1970s. 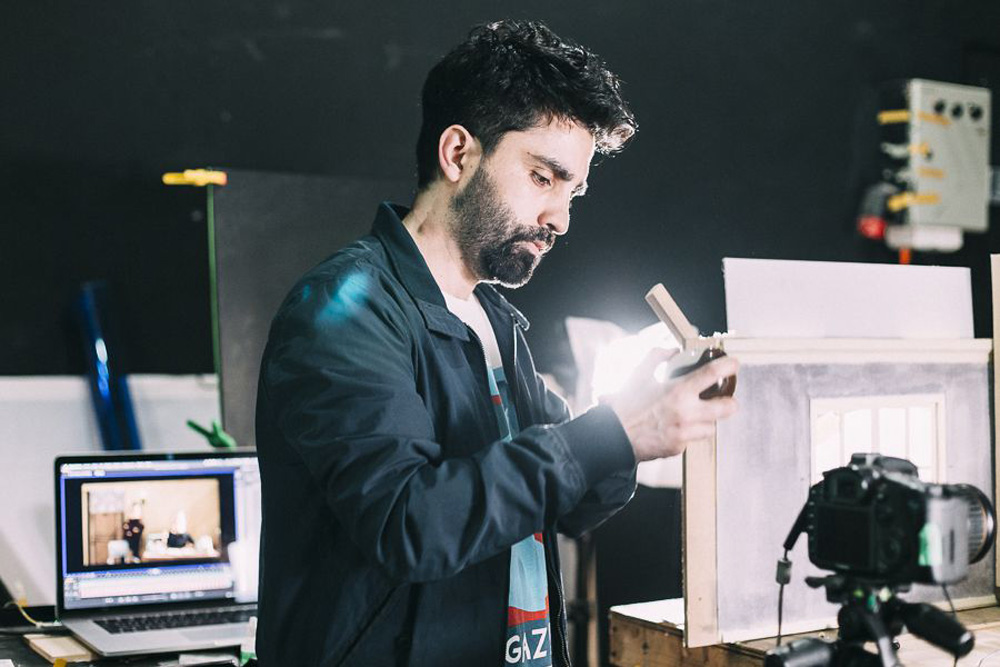 As Covarrubias explains in a recent interview, “The main inspiration for Bestia has to do with our main character’s mental state. After writing the first version of the script with Martín, I felt that our premise was ‘within each beast lives a victim.’ We decided to visit the internal world and the psychology of a character, imagining what it would be like to see inside her mind. It’s not a biography, but it’s a visit to her hidden life, her relationship with her dog, her fears, delusions and frustrations, which are ultimately an X-ray picture of a country fractured by a violent military dictatorship.”

The stop-motion film took about three and a half years to complete, with approximately 25 people helping out in various aspects of the project. The filmmakers had some pauses along the way due to the mass protests in Chile, as well as having to finish some sequences in the middle of the pandemic. 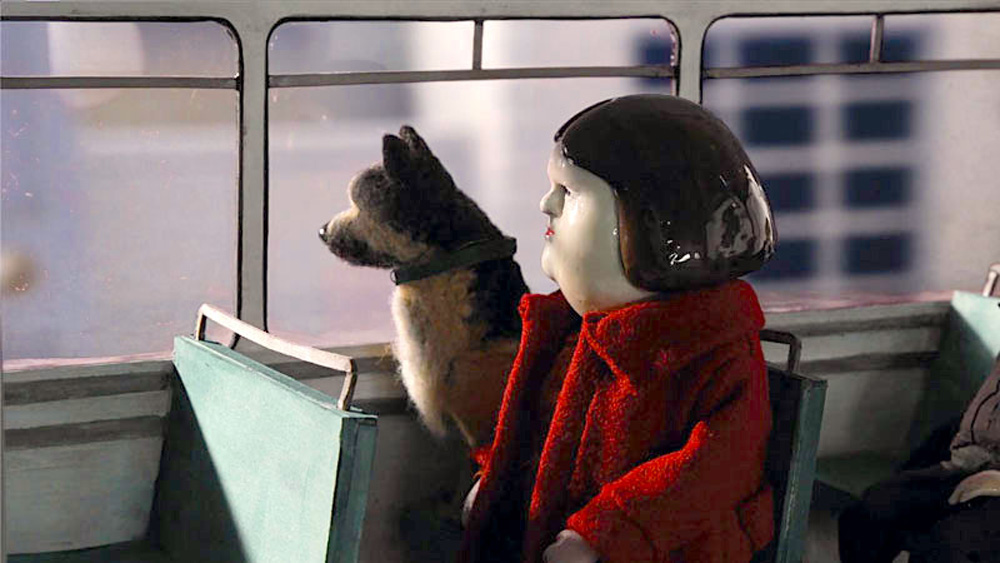 Covarrubias points out that he followed a unique ‘dollhouse’ aesthetic for this short. “Our main character’s face looks like it’s made of ceramic or porcelain, which is directly related to imagery of old German or Eastern European dolls. That’s why we decided to work with dolls that had rag bodies and ceramic faces — which offered elements of the macabre and the innocent. We generated that look using polyurethane resin, as the heads are a little lighter and covered with crystal resin for shine.”

The director acknowledges the contributions of art director Constanza Wette, character designer Pablo Castillo, face constructors Andrés Cepeda and Enrique Tapia, costume designer Cecilia Toro and animator Matías Delgado, who also helped with storyboarding and animatics. He adds, “Our most important challenge was dealing with such a delicate and political subject in animation, and generating multiple layers of interpretation. Ultimately, that contrast greatly helped the premise of presenting human evil and its contradictions in an aesthetically beautiful way.”

Covarrubias says one of the appealing aspects of working in shorts is the way the format has a way of zeroing in on the most important elements of the story. “You have to reduce all aspects of the story and condense everything into a few minutes, so you need to select the most effective ingredients. This is a risky process, but I think that is what also attracts me, that risk of making mistakes or that the story is not understood in such a short time. This is where animation fulfills its role of capturing what can sometimes be unimaginable.” 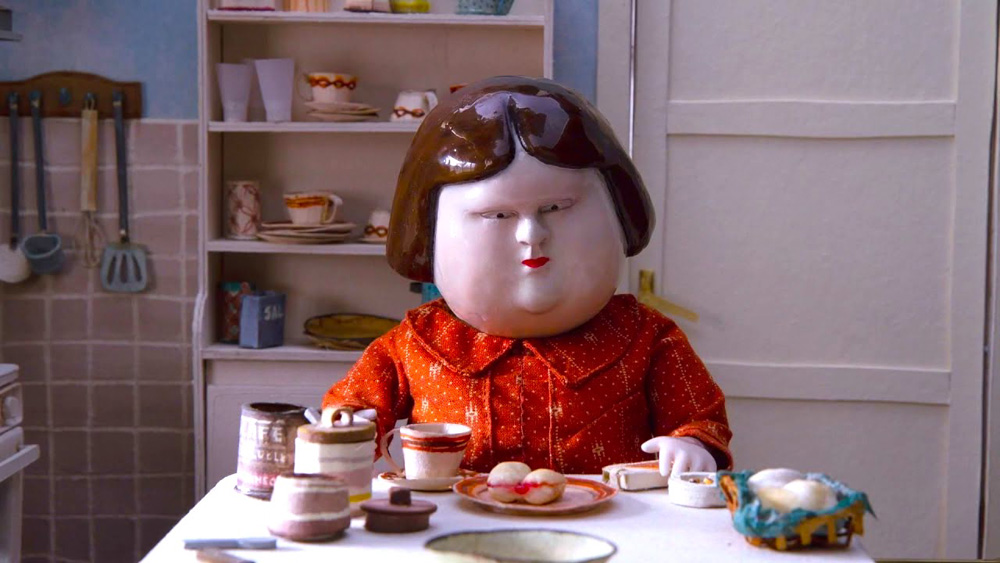 When asked about animation idols, the director mentions Czech puppet animation masters Jiří Trnka and Jan Švankmajer as two main sources of inspiration, “because of the way they conceptualized and materialized human beings and their places in society.”

His introduction to animation happened when he was working on the hybrid stage play Maleza with Muriel Miranda. “I realized that stop-motion animation has a very theatrical texture and we decided to apply it, and it worked very well,” he tells us. “Later, I discovered that it is an almost perfect meeting point for the things that I like — such as cinema, cameras, lights, plastic arts, painting and sculpture. Animation gives you those tools, but stop-motion in particular is a wonderful mix of film and plasticine, which gives you the possibility of generating unique environments and settings.”

Covarrubias says he hopes Bestia allows audiences to be transported to another world and understand other people’s experiences and stories. “I hope that they are carried away by the sensations and textures that I sought to generate and also connect pieces of history that may be lost or fragmented. Perhaps our short can help people understand humanity from different points of view.”

Bestia is one of several acclaimed shorts competing at this month’s virtual Ottawa Int’l Animation Festival.