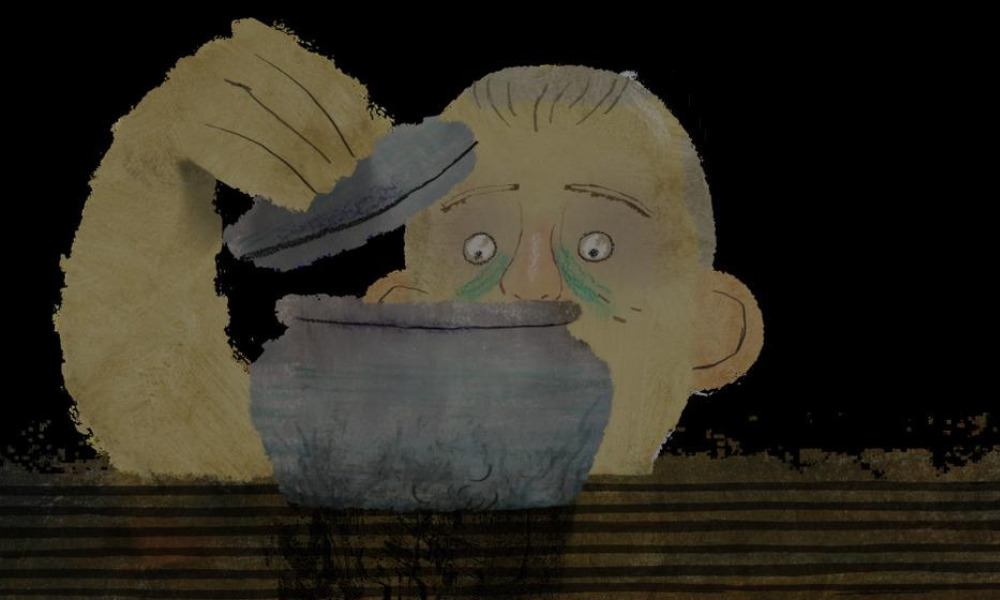 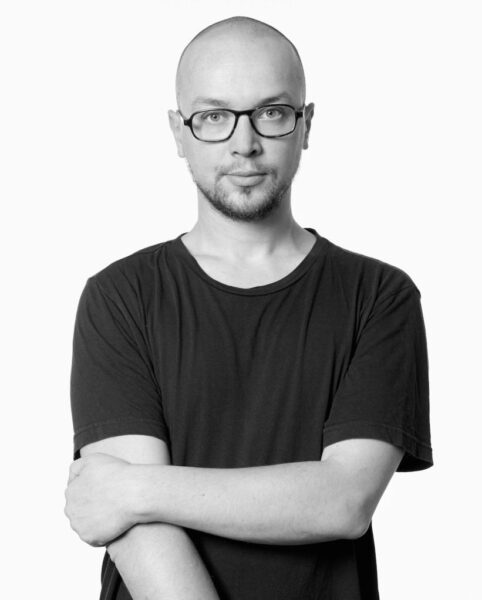 French helmer Bastien Dubois’ year started off on a winning note when his latest short Souvenir, Souvenir picked up the Short Film Jury Award: Animation prize at Sundance in January 2021, and this momentum continued through to December’s Oscar Shortlists announcement. The autobiographical project is inspired by his grandfather’s experiences of the Algerian War (1954-1962) and how reluctant he was to share the reality of the conflict with his family.

Dubois, who made a big splash in 2010 with his Oscar-nominated short Madagascar, a Journey Diary, which was followed up by Cargo Cult in 2013, says he had been wanting to make this project for quite a while now.

“I have had questions in my head since I was a kid and decided to make a comic strip based on the idea when I was a teenager,” Dubois tells Animation Magazine. “I knew it would be an animated short around 2005, but I really started to write it in 2011. The project was released in 2020 and I think I spent close to three years to put it all together. Actually, this short is about how I decided to make it — and even how I tried to avoid it. It’s kind of about my attempts to make a movie I really didn’t want to make!”

According to Dubois, a lot of people helped him along the way for short periods of time. “I guess it was because the pipeline was chaotic, which was my fault,” he admits. “The edit changed several times, which was my fault, too, and also because I had to hire and work in different regions due to the funding — our budget was about 200,000 euros (about $241,900). We used TVPaint, Adobe (Premiere, After, Photoshop) and Blender. But mostly, we used After Effects.” 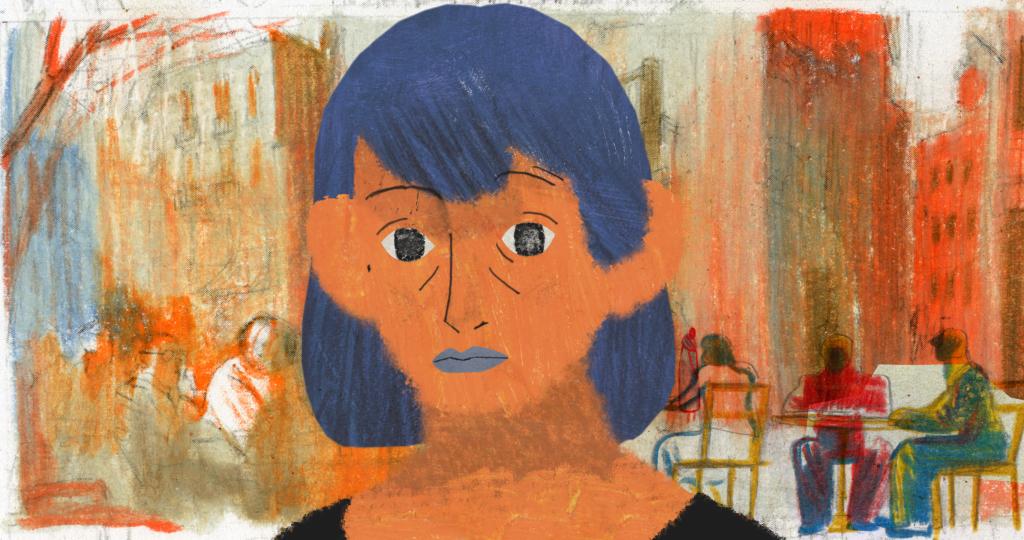 The director, who is currently working on an animated feature about the late Russian journalist and human rights activist Anna Politkovskaya, says the toughest part of the job was crafting the script. “It was difficult to dig into myself and my memories,” he notes. “Staying motivated, overcoming my doubts and jumping to the next step was also tough. Every step of the way … almost every day!”

So, which part of the short gave him the most satisfaction? “Well, certainly not my voice!” he responds. “I would say it was working with my grandmother. She did her own voice and I think she was terrific. She passed away two weeks before the film was done. I’m really frustrated that she didn’t get to see it. Otherwise, the sound … I am so happy to have music by Anetha and AVC on board for the audio.” 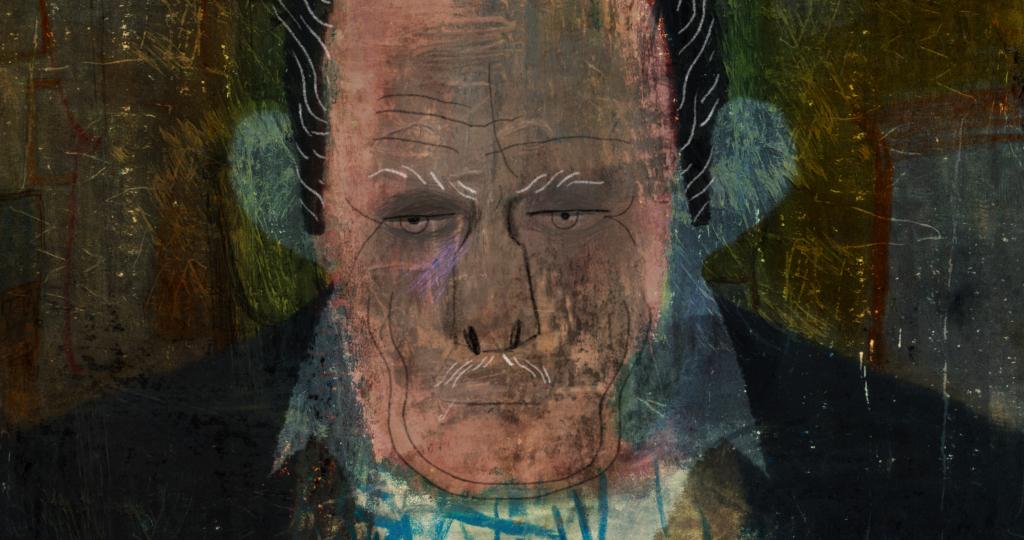 Since Souvenir, Souvenir centers on members of his own family, we had to find out how they all responded to Doubis’ personal take on their shared history. “They had no reactions,” Dubois confesses. “They kept all their emotions deep inside, just like we always do.”

When it comes to naming his animation idols, Dubois responds with a joke, as expected. “There are no animation heroes!” he laughs. “There are only losers … spending our lives alone in the dark! Seriously, though, I would say Jérémy Clapin, Réka Bucsi, Martina Scarpelli, Sawako Kabuki, Léahn Vivier-Chapas, Chintis Lundgren, Nadja Andrasev, Shoko Hara and Alice Saey are a few of my heroes and heroines.” 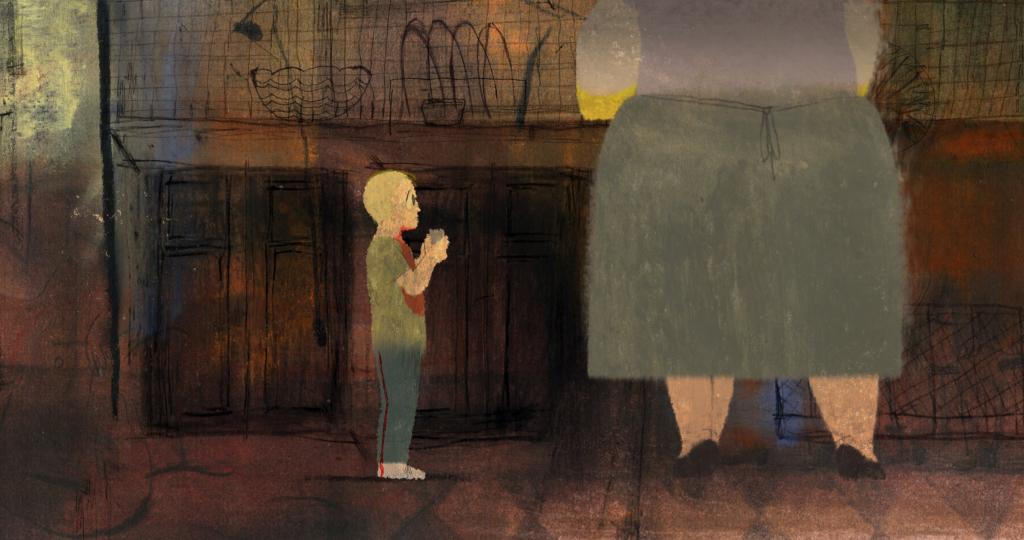 Of course, we couldn’t let Dubois get away without giving a few helpful tips to shorts directors. “Oh my, I don’t know!” he says. “I am always telling stories and making films about myself, so I am not sure that this is a behavior I need to encourage! Most of my friends are bored. I think if this is your obsession, if there is no other way, why not do it. But, I swear If I could write fiction, I would do that instead!”

This article originally appeared in the April 2021 issue of Animation Magazine (No. 309).