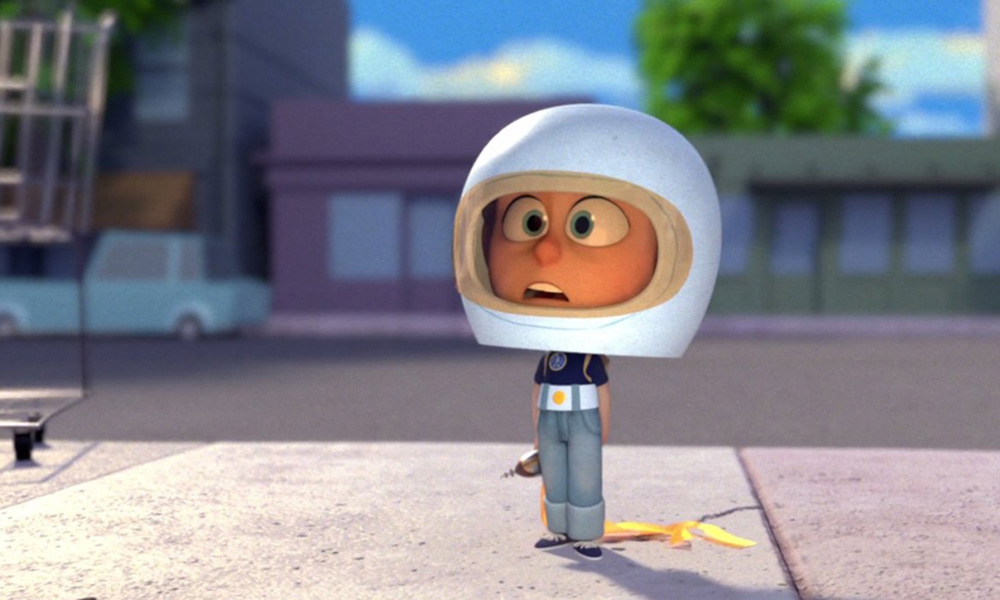 Online audiences now have a chance to watch the inspiring indie CG short Coin Operated, available on YouTube for free!. Written and directed by computer scientist-turned-animator Nicholas Arioli, the five-minute work is a whimsical journey over 70 years in the life of one naive explorer.

Read Ramin Zahed’s interview with Arioli to learn more about the film.