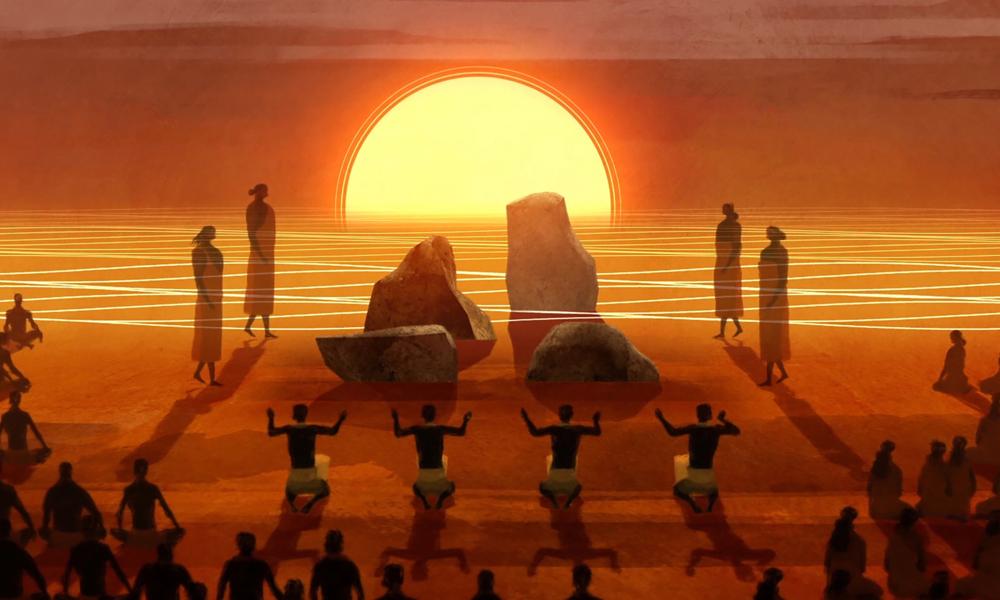 Kanaka Pakipika with Pacific Islanders in Communications, with funding from the Corporation for Public Broadcasting, present the powerful animated short Kapaemahu, available on The Criterion Channel on December 1.

Kapaemahu, tells the long forgotten story of four mahu, extraordinary beings of dual male and female spirit who brought the healing arts from Tahiti to Hawaii. Beloved by the people for their gentle ways and miraculous cures, they imbued four giant boulders with their powers. Although the stones still stand on what is now Waikiki Beach, the true story behind them has been hidden – until now.

Narrated in an ancient Hawaiian dialect, and seen through the eyes of a curious child, the story of Kapaemahu brings to life this powerful legend in richly hand-drawn and 2D animation. 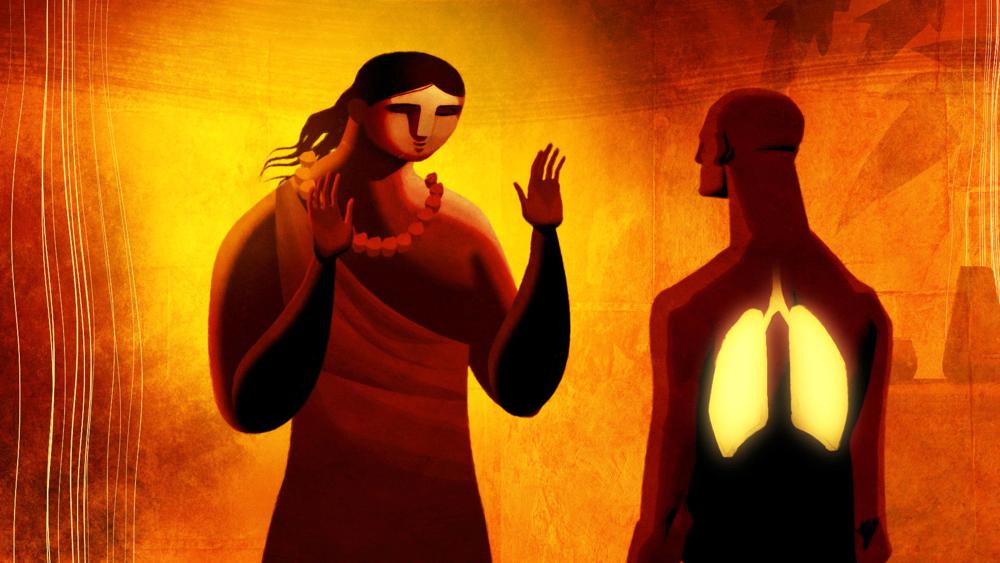 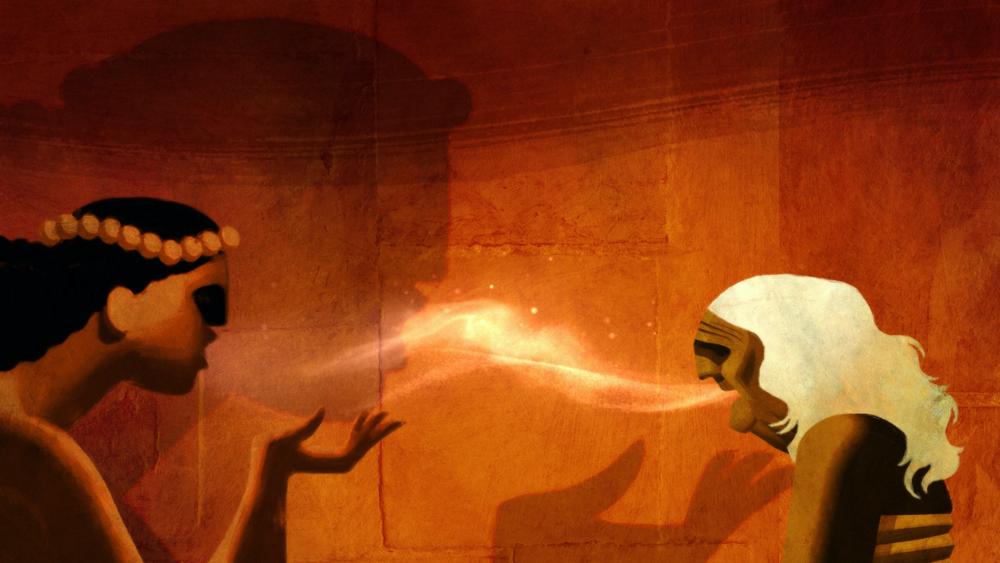