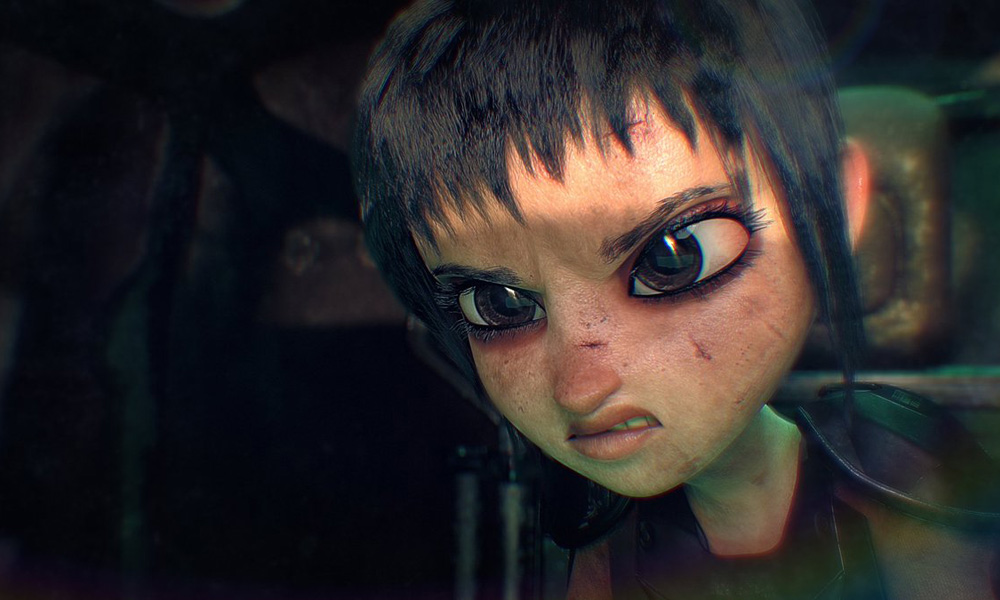 Thistle One, a new independent animated short made by artists all over the world collaborating over the creative project management platform Artella, has launched online via The CG Brothers channel on YouTube.

The director of Thistle One, and Artella CEO, Bobby Beck collaborated with 54 independent artists from 21 countries. They created the two-and-a-half-minute short film without ever having any two artists together in the same room — most of the artists were not even in the same time zone.

“We made Thistle One because we want to tell different types of stories in this medium and we believe audiences are ready to see other styles and sensibilities in animation. The fact that Spider-Man: Into the Spider-Verse won the Academy Award is proof of it.” says Beck.

Previs artist and animation supervisor “Boa” Tikumporn Teepapal, who is based in Thailand, worked through an interpreter to lead the animation team creating a dynamic visual style, and was able to give detailed feedback to the animators using review tools built directly into the Artella platform.

“It was easy for me to log in on my time and give feedback that the others could review when they woke up on the other side of the world,” said Boa.

Max Pickl, the film’s Austria-based CG supervisor, commented, “I really feel like we were pioneering something new and incredibly exciting.”

Beck and his partners created Artella with the goal of enabling creative collaboration across the traditional barriers of time, geography and lack of infrastructure that has made it difficult for creatives to collaborate in the past. The platform integrates with user’s existing software applications, as well as provides file management, review and task management tools to organize and streamline the work in real-time.