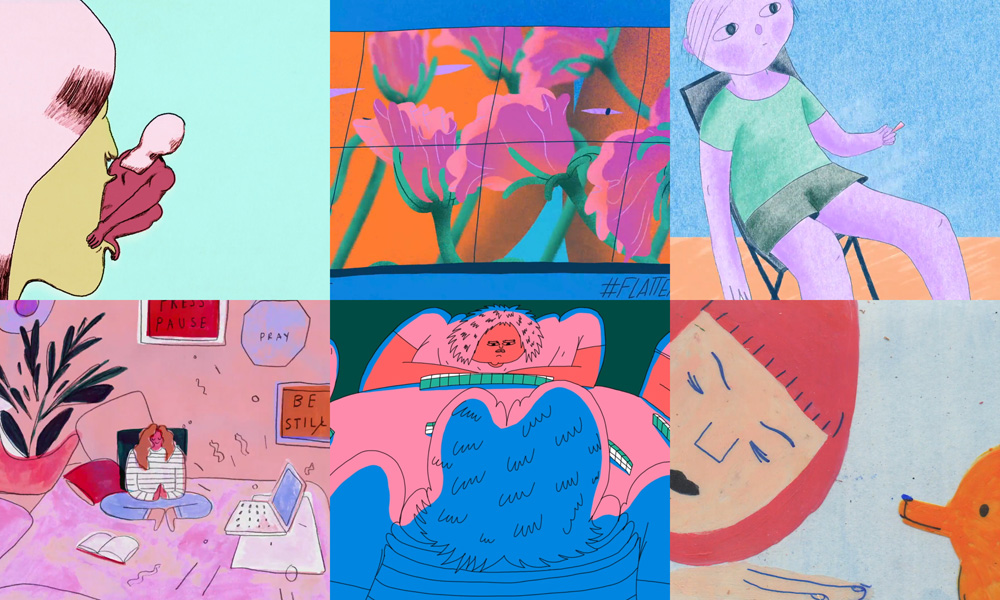 Faced with the uncertainty and disruption of the global COVID-19 crisis, many studios and individual creatives are tackling inspired new projects to bring a little more light into the world (and vanquish boredom in the bargain). A newly launched compilation short, #Flatten the Curve, is one example of this amazing wave of output.

Organized by Kathrin Steinbacher and Emily Downe — the award-winning filmmaker founders of London animation boutique Studio Desk — the project began as a call for animators to contribute a short clip highlighting something positive that they have experienced during this difficult time. The response was strong, with more than 140 animators around the world signing up, and the duo have launched the first of three planned films showcasing blends of artistic, poignant, funny and sweet animated snapshots of daily life in lockdown.

Watch the short below and scroll down to read Animag‘s Q&A with Downe and Steinbacher.

Animag: How would you describe #Flatten the Curve? What was your inspiration for the project?

Kathrin Steinbacher: It really is a celebration of a wonderful and diverse industry and we want to celebrate collaboration and show that supporting each other in this industry is so important, especially in more difficult times. We are hoping that the audience will feel more positive and encouraged after watching the film and are hopefully as inspired and excited as we are.

Emily Downe: A lot of us right now are confined to one space and it could be quite uninteresting and repetitive, but through animation you can be transported anywhere and you can re-imagine the space you are in. Animation also in itself is expressive and so the animators telling their stories can tell you not only what lockdown looks like for them, but what it feels like.

Can you give us some background on Studio Desk Animation?

Kathrin: We met at University studying BA Illustration Animation at Kingston School of Art in 2014, and then continued studying MA Animation at the Royal College of Art and started collaborating when we were still at uni. We loved it and immediately decided to continue collaborating after we graduated and started our own studio this year, @studiodeskanimation.

As far as we know, we are the only female animation studio in London. Our films have been screened at animation festivals around the world (Annecy, Zagreb, LIAF, Edinburgh Animation Festival, Sundance…) and my graduation film (In Her Boots) got nominated for a BAFTA this year.

When did you start this project?

After the outbreak of COVID-19 and the beginnings of global lockdown, we were hit by the level of anxiety and fear that was being expressed and generated through social media especially. But at the same time, also seeing how many artists and individuals were responding creatively to combat that and encourage others through it. We thought it would be great to make a collaborative film and see people connect from all over the world by telling their own experiences of COVID-19 through animation.

Also, as a lot of people have freer diaries — and for some, no work. We wanted to have a project to work on, and thought others might, too. We hoped it would encourage people to stay home and see that there are still some positives to come of it. So, we sent out a call on social media to any animators who wanted to send us up to 15 seconds of animation depicting something they have experienced, seen or thought in the midst of this strange time.

How many people have contributed?

Over 140 animators from around the world signed up and we received over 70 final clips of animations in the end.

This started as a little fun project and we wanted to give everyone as much creative freedom as possible. We directed the film and worked on the editing and animated sections ourselves.

There were only two rules: We provided the color scheme and it had to be something positive they experienced during quarantine.

How do you share your material with each other? Which technologies do you use?

What has been the biggest challenge?

The challenge was trying to make it work as a whole series of three films. Initially we were planning on making one film and were completely overwhelmed with the amount of submissions — something we never expected. That’s the reason why we decided to make a series of three films in total, which we will release within a break of 1-2 weeks in between. Our sound designer Jan Willem de With did a great job tying the clips together though.

The highlight was to connect with other filmmakers from around the world. This was a wonderful opportunity for us to find new amazing talents, especially now that we have just started our own studio.

What do you hope people will take away from this experience?

This collaborative film focuses on the positive aspects of this hard situation! When the news is all doom and gloom — as it has been since the outbreak of the coronavirus — it’s hard for even the most optimistic among us to stay positive. So we are hoping that the audience will feel more positive and encouraged after watching the film and are hopefully as inspired and excited as we are.

It focuses on personal stories that each of us has experienced during the outbreak of COVID-19 and the series features over 70 different animators/directors from all around the world. It really is a celebration of a wonderful and diverse industry and we want to celebrate collaboration and show that supporting each other in this industry is so important, especially in more difficult times.

Secondly, a lot of us right now are confined to one space and it could be quite uninteresting and repetitive, but through animation you can be transported anywhere and you can re-imagine the space you are in. Animation also in itself is expressive and so the animators telling their stories can tell you not only what lockdown looks like for them, but what it feels like. They can make their plants talk, or humans turn into dogs, travel to the mountains, or imagine what it would be like to shave their hair off. The audience gets to see a little of the animator’s internal thoughts and experiences where a camera would just show them sitting in their bedroom.

Also, not to mention, the great thing about animation is you can make a film from indoors, which unfortunately a lot of live-action crew are unable to do at the moment. 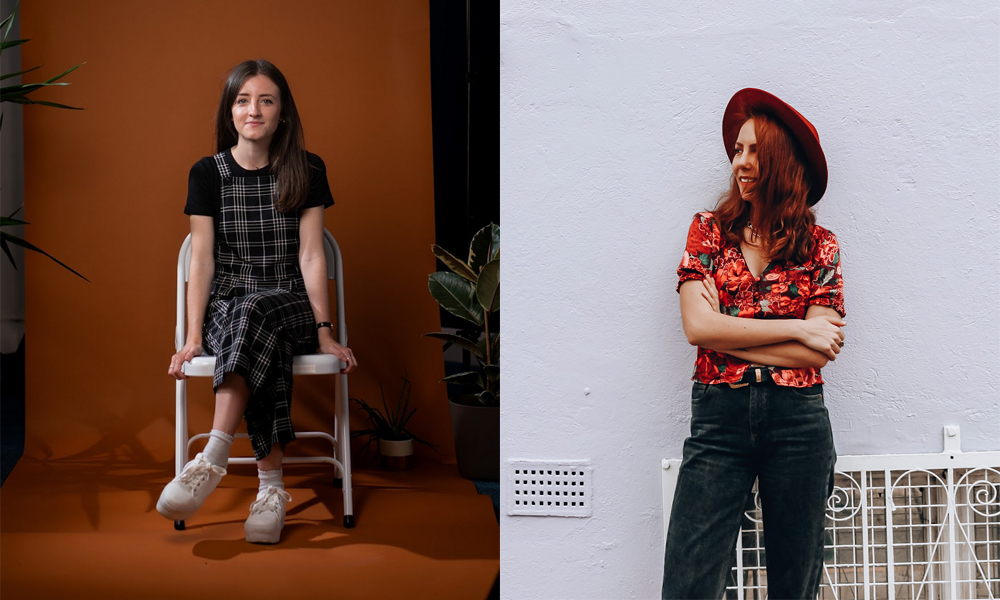 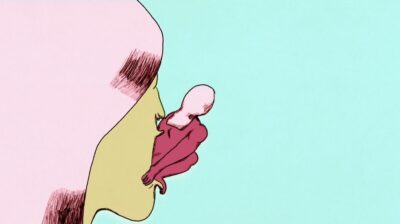 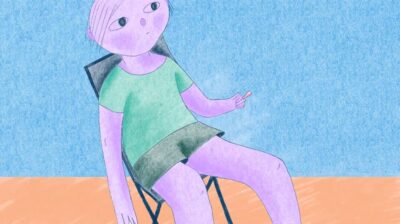 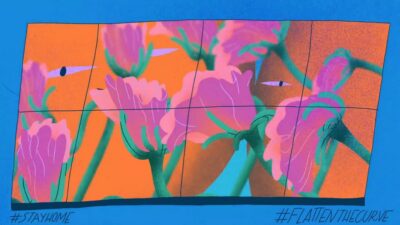 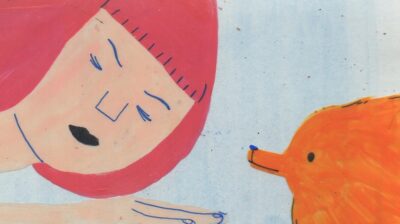 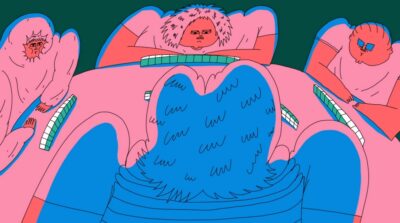 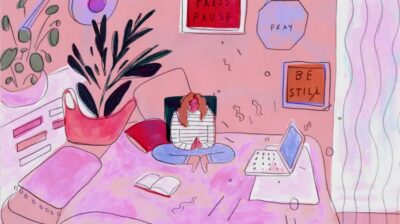 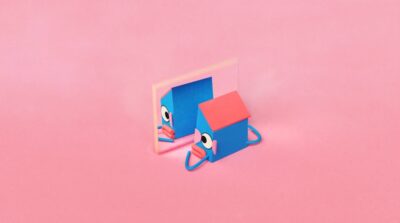 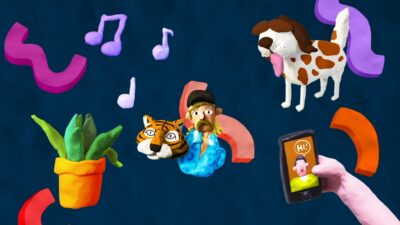 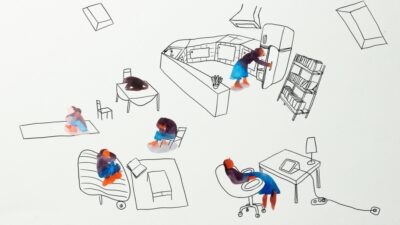 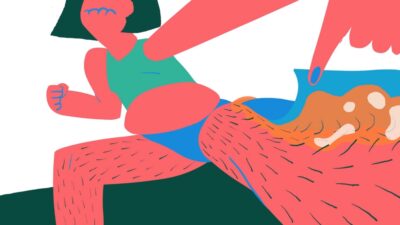 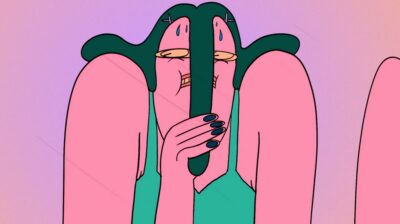 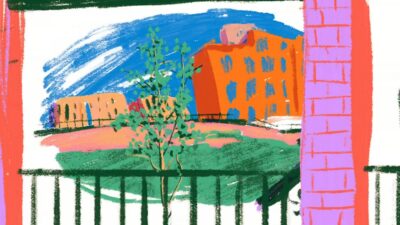 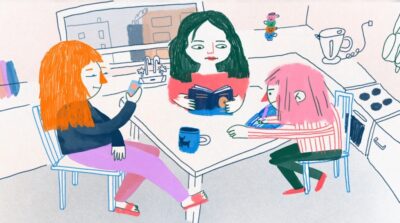 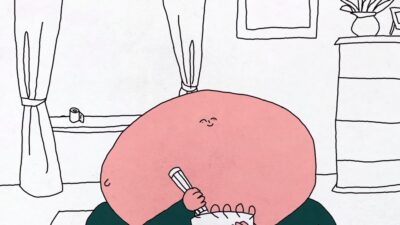