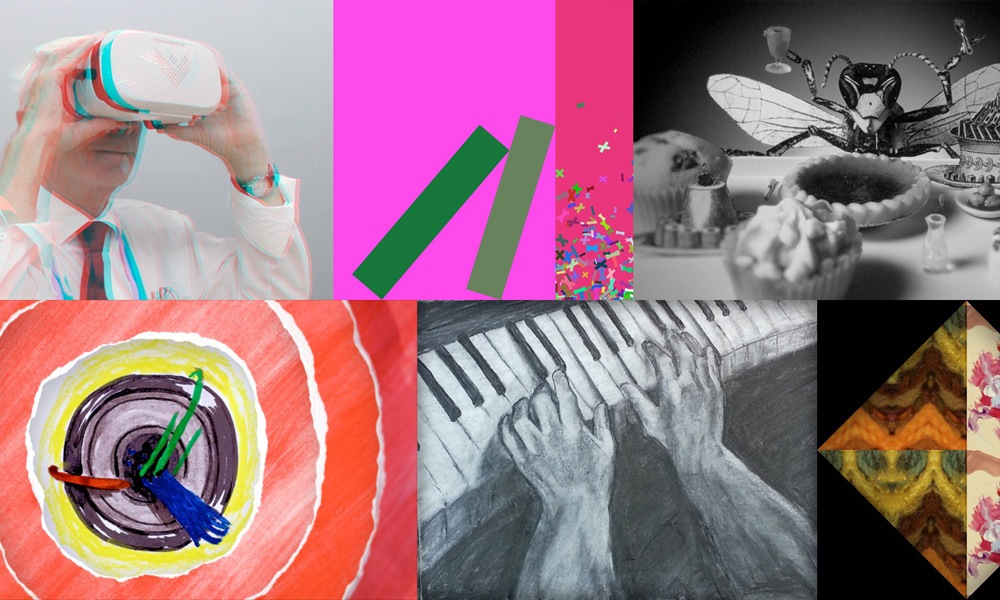 Seven acclaimed animators from around the U.K. have been tapped by Animate Projects and Anim18 to create Untold Tales — a series of micro-shorts commissioned as part of the nationwide British animation celebration Anim18, which is running until December. The selected artists are Jessica Ashman, Leo Crane, Ian Gouldstone, Anushka Kishani Naanayakkara, Osbert Parker & Laurie Hill, and Kate Sullivan.

The films will be launched on Instagram and Vimeo throughout November, beginning with Ashman’s Hold Tight on Tuesday, Nov. 6. They will also screen at London Animation Club the same day.

Each animator brings their distinctive voice and style to the project. Across the six films, the techniques of pixilation, hand-drawn, digital, stop-motion, charcoal and cut-out animation have been employed. Working in collaboration with other creative talents and a range of subjects, the animators reflect on the collective and individual experiences of people living in the U.K. today, resulting in playful, joyful, eye-catching and inspirational shorts to be discovered and shared via Instagram.

The films present an exciting and vibrant collection of stories exploring cultural heritage, historic curiosities, devoted communities, and ways individuals navigate modern life: Leo Crane’s film offers a platform to an adopted child to share his fantastical and hopeful dreams; Ian Gouldstone takes inspiration from the inhabitants of the tower block he resides in; and Osbert Parker and Laurie Hill consider the curious tale of a wasp brought into Victorian society and cultured, and how her treatment reflects on contemporary life today.

Several of the films center on the cultural communities that the animators belong to: Anushka Kishani Naanayakkara reflects on the motivations of visitors to a Buddhist monastery that she frequents; Kate Sullivan invites us into a meeting of the 3D enthusiasts club she takes part in; and Jessica Ashman’s film celebrates the importance of participating in Carnival culture for herself and her peers.

“The animators were approached to pitch ideas for this project, and we were delighted with the range of ideas and techniques that were proposed. These diminutive films attest to the considerable talent and craft of the makers; they are so innovative, lively, thought provoking, and entertaining. It is a joy to be able to work with such great animation talent.” — Abigail Addison, Animate Projects.

“We’re really excited to be working with Animate Projects to commission these new works from such inspiring and talented animators. Throughout Anim18, we’ve seen the love that audiences have for British animation in all its guises, and we look forward to sharing these hidden stories with them on social media and in partner venues across the U.K.” — Sally Griffith, Director of Anim18.

The Untold Tales are available for exhibition, and will be shown together as a single-screen, looping program in the Anim18 newly commissioned VR Gallery at QUAD, Derby, from Nov. 1-Jan. 3, 2019.

Hold Tight by Jessica Ashman from Animate Projects on Vimeo.