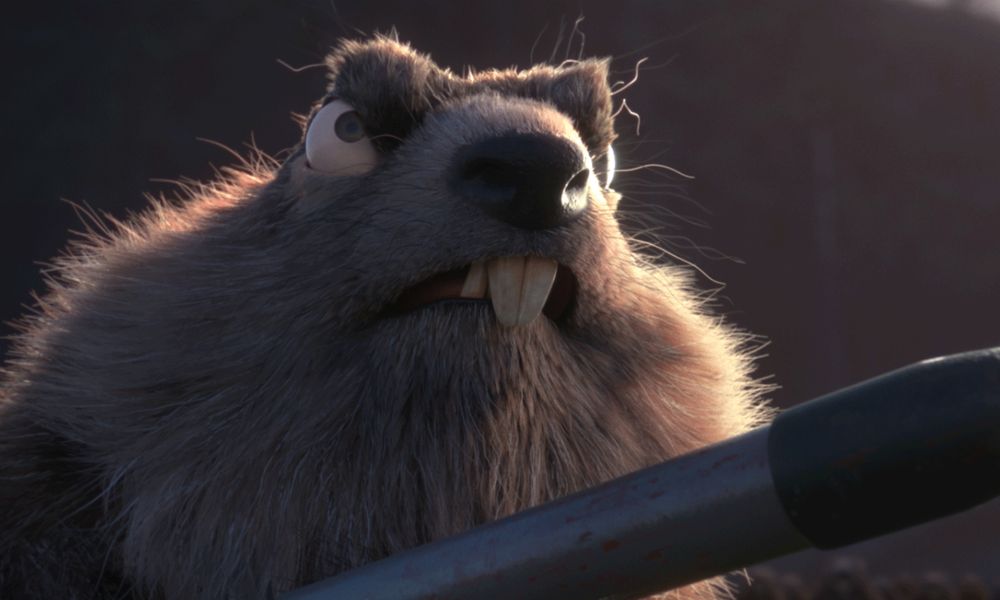 A romantic hike takes a deadly turn and pits a hapless couple against an army of vengeful rodents in Wild Love, a graduation short created by Paul Autric, Quentin Camus, Léa Georges, Maryka Laudet, Zoé Sottiaux and Corentin Yvergniaux at the École des Nouvelles Images in Avignon, France. With the 2018 film making its online debut as a Vimeo Staff Pick on Wednesday, Camus (now half of the directing duo Maryka & Quentin at Passion Pictures) was kind enough to answer a few questions about the award-winning horror comedy.

How long did it take to produce the short?

The whole process of making Wild Love took about a year. At first, we just had the general tone in mind and the core idea of a cute couple of hikers hunted by bloodthirsty marmots. From there we developed the designs and story, followed by eight months of CG production.

What was your inspiration?

The inspiration came from our love for comedy and wanting to take on the challenge to make people laugh with something very dark. In terms of humor, a big reference was movies like Shaun of the Dead, that hilariously bend the codes of horror films.

We also view animation not as a genre but more as a medium that can tell any kind of story, and not necessarily for kids. There was a common envy to break the established rules and create a more adult and wild story than what we’d been accustomed to see in animation. And of course, we also felt a duty to show the world how dangerous marmots are! 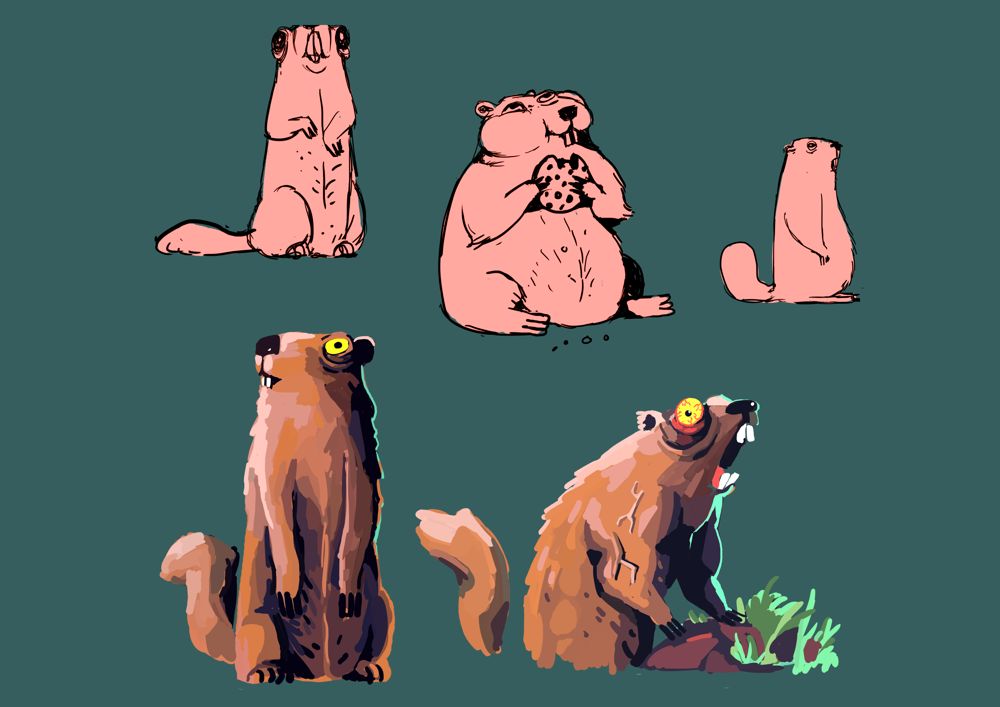 How many people worked on it?

We were a team of six students. We were very well balanced in our skills and specialities: Paul and Léa were taking care of the animation and rigging side, and Zoé, Corentin, Quentin and Maryka were focused on the look development side, from building the assets to the final compositing.

As this was a CG production, we used softwares like Maya and ZBrush to model all our assets and animate our characters. The texturing was done with Substance Painter and Designer. As for the render engine, we used Guerilla Render, which we absolutely loved working with.

Did you have a budget for producing this project?

As this is our graduation film, there wasn’t any budget per se, but we were lucky to have access to a powerful render farm at our school (École des Nouvelles Images). But, we can tell you that there were lots of late nights and that the biggest expense was surely coffee!

Everything in the film was done internally at our school. We even recorded one of our teachers for the marmot’s screams. As for the music, it was made by a composer from the MAAV, a French school that specializes in movie scores. The two schools collaborate together every year, and so we worked with one of its students, Nicolas Cornil, who did an awesome job composing all the music. He was there from the start and followed the project’s evolution as part of the team.

What were the biggest challenges?

One of the main concerns with Wild Love early on was to make sure we nailed the right tone. There are some pretty intense and horrific moments in the film, but we wanted to always make it land into comedy. To that end, we had to figure out how the couple was introduced from the start. They had to be just the right amount of annoyingly cute so you can take some distance from them and their fate, and be able to laugh at the horrible things happening to them.

There was also a big technical challenge. We decided on a very realistic CG look for the film because it made sense to lure the viewer into something that looks really beautiful so he doesn’t expect it to go this wrong and horrific.

Easier said than done! We then had to keep the same level of detail throughout the film, and computers don’t enjoy rendering hundreds of furry animals as much as we do! Animating such a crowded cast of marmots was quite a tricky task, too.

Wild Love is distributed by Miyu Distribution. Watch it now on Vimeo and learn more about the project with behind-the-scenes videos on vimeo.com/wildlovemovie. 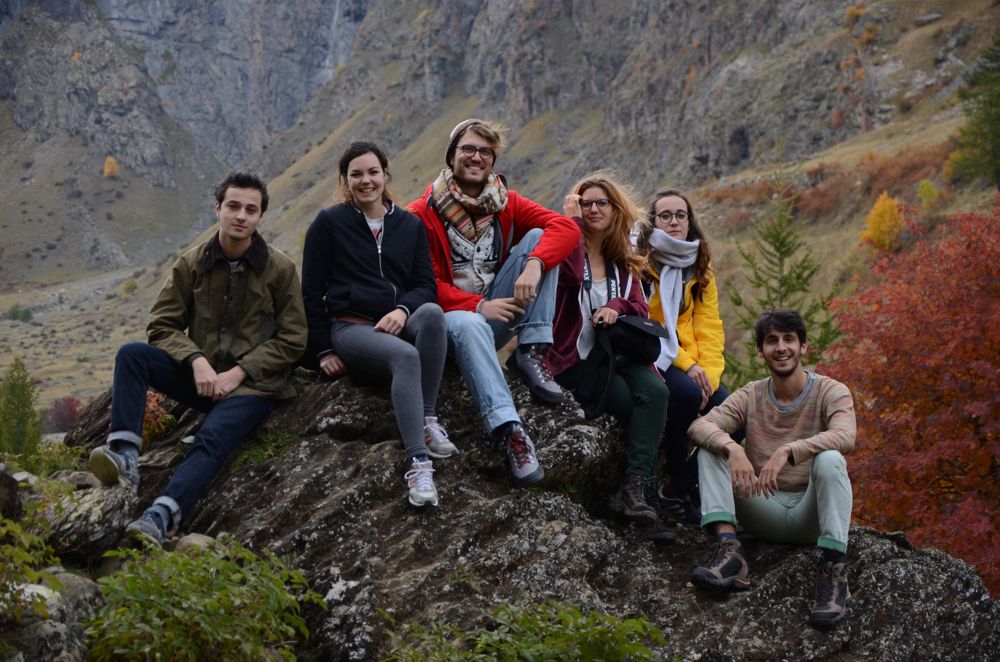