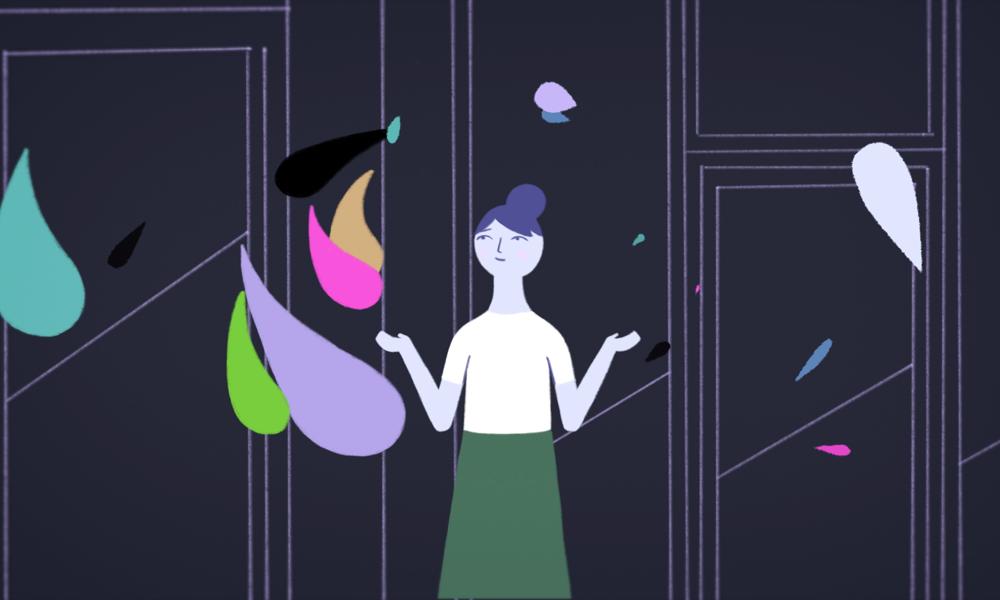 Multi award-winning and independent studio Aardman teamed up with the Scottish Government and The Leith Agency to create a thought provoking animated film for their ‘Different Minds. One Scotland’ campaign that highlights the stigma and discrimination that autistic people face.

The creative campaign has been developed to deliver a clearer understanding of autism to the non-autistic population and Aardman was tasked with creating a striking film that would capture attention and help share this complex message with the audience. 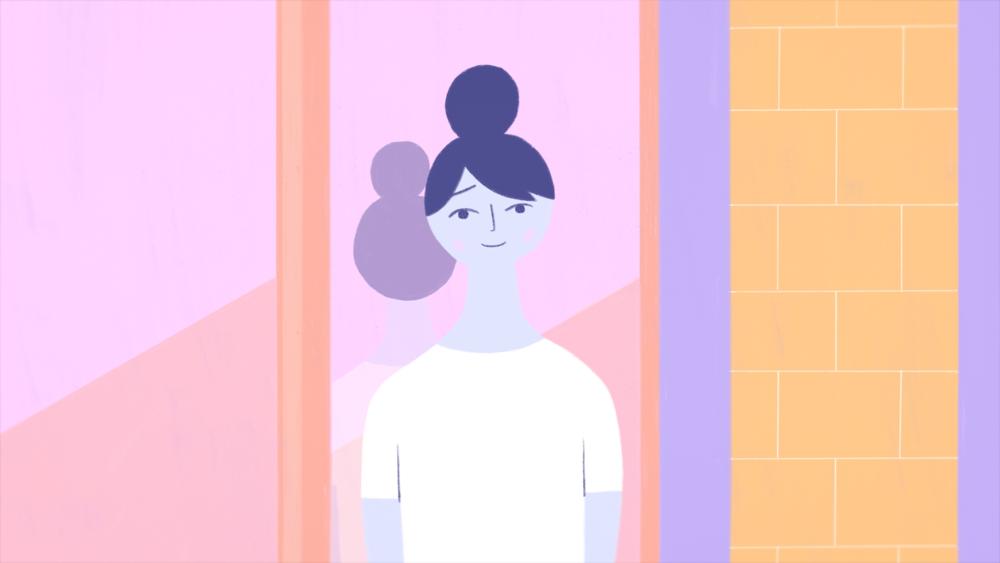 “It’s a real privilege to be able to spend our time making films, especially for a project that seeks to encourage a little empathy, kindness and understanding for a group whose experience of the world might be a little different to our own,” said Daniel Binns, Director at Aardman. “Creatively it was a thoroughly enjoyable challenge to try to do justice to that experience and despite lockdown coming along, it was a rewarding project that I’m proud to have been a part of.”

David Amers, Planning Director at The Leith Agency, added, “This is a very important campaign, one Leith’;s really proud to have created, working closely with our Scottish Government clients and stakeholders. It aims to deepen the publics’ understanding and acceptance of autism in Scotland and to challenge on-going myths. In doing so, it’;s a big step towards tackling the stigma and discrimination autistic people can feel.” 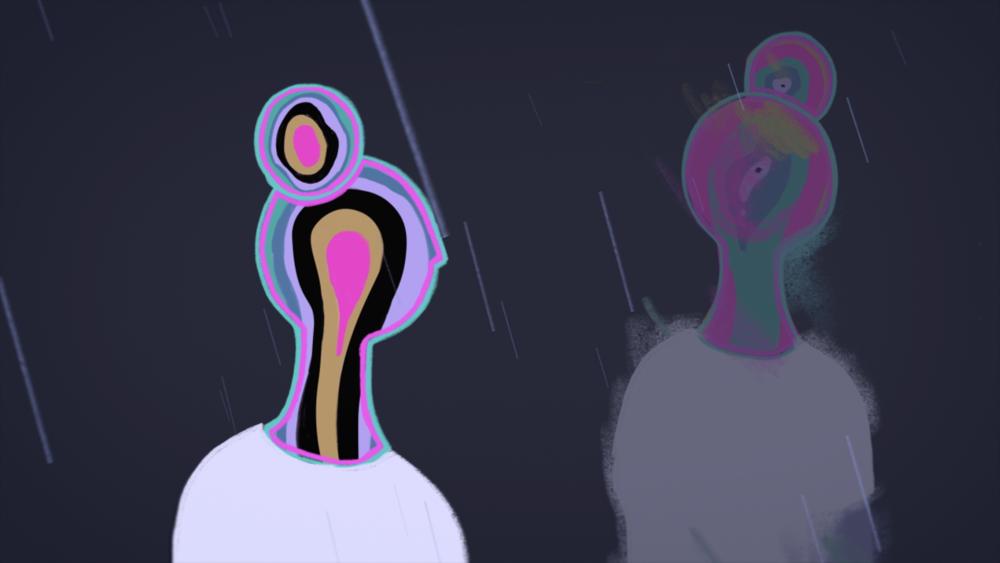 The three part campaign launched in October includes advertising on TV, radio, outdoor posters and digital media channels and has been developed to communicate key messages and dispel some myths around autism. Key messages include the fact that at least one in 100 people in Scotland are autistic, meaning their brains simply work differently, affecting the way they experience the world around them (in both positive and negative ways) and every autistic person is unique. The Different Minds campaign also seeks to correct the misinformation that autism is caused by vaccines, or that it is (or even should be) curable.

“At the heart of the campaign is a desire to tackle the stigma and myths surrounding autism and to help people have a better understanding of autism,” explained Claire Prentice, Head of Safer Marketing for the Scottish Government. “Aardman understood our vision from the start, and worked closely with us throughout to create an animated film which beautifully captures what the life of an autistic mind is like. We’re really delighted with the end result, and are confident it will have a powerful role to play in increasing awareness and understanding of autism in Scotland.”