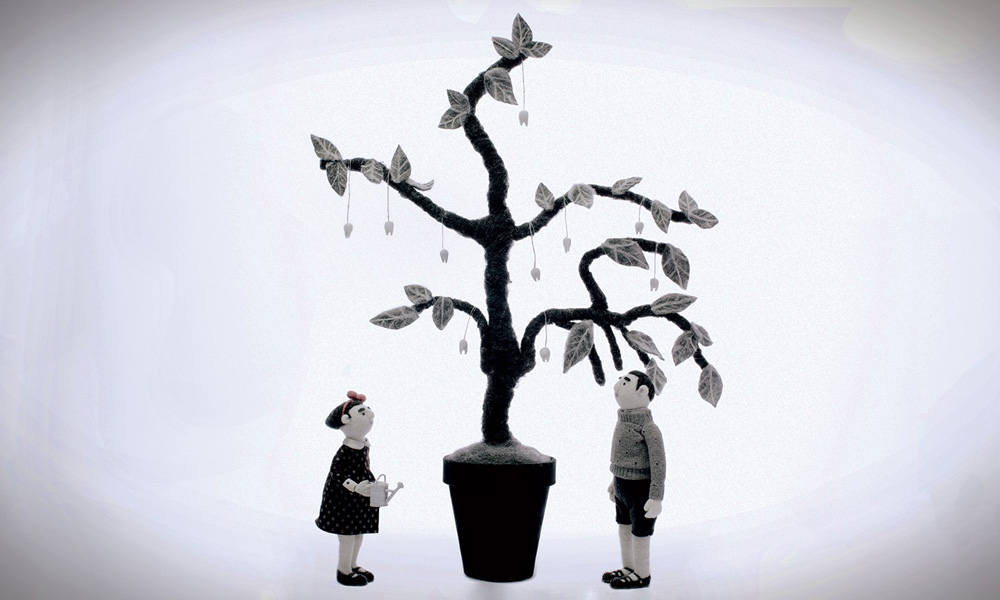 Siqi Song’s powerful new animated short Sister has received raves for its delicate handling of the tough “one child” policy formerly enforced in China, which offered few exceptions for families to raise two or more children. Song was inspired by the personal experiences of herself and her friends to make this stop-motion short. “As a ‘little sister’ myself, I was born as the second child in my family,” she recalls. “At that time, it was really hard to have a second child in the area we lived in China. In most cases, the ‘little sister’ was always the one to get aborted or sent away. Luckily, my parents put in a lot of effort trying to keep me. Otherwise, I would not have existed and lived a life. Most of my friends don’t have siblings.” 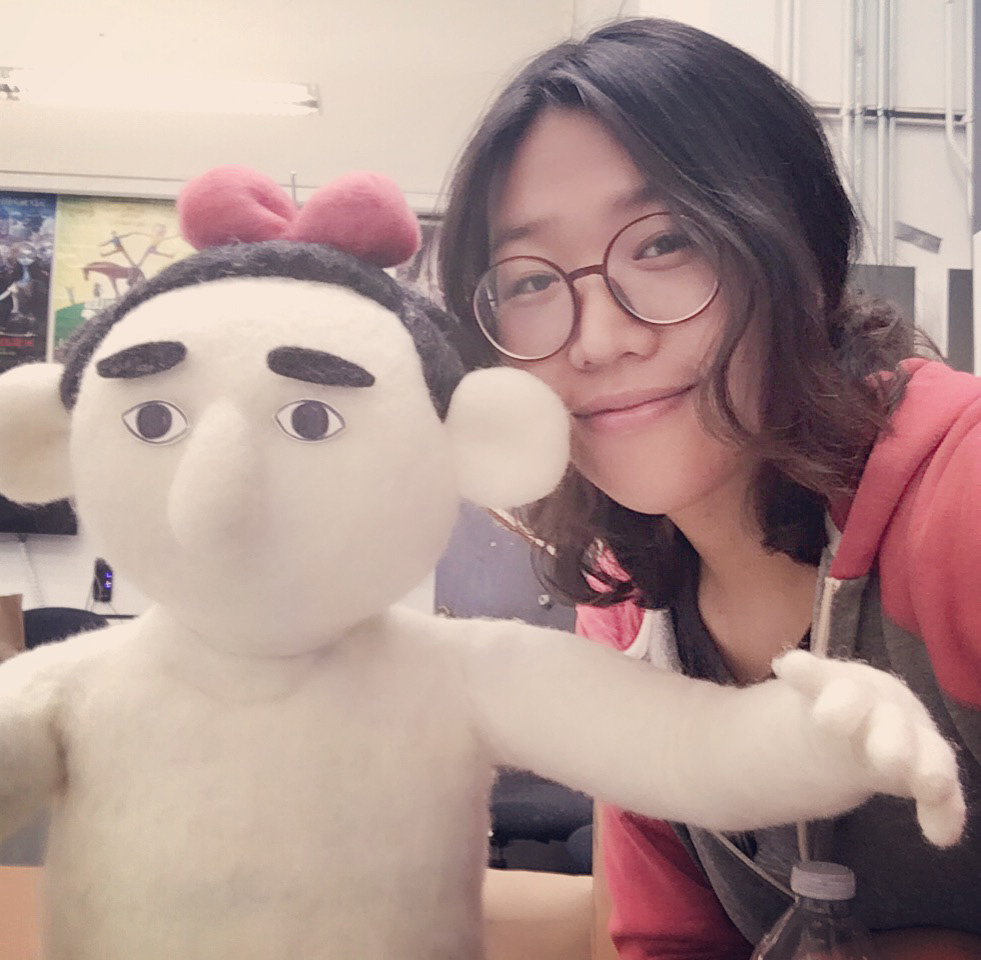 Song says throughout her childhood, the question that had been asked a lot by her peers was, what is it like to grow up with a sibling? “I’ve heard stories of my friends and cousins who lost their little sisters and brothers because of the one-child policy,” she notes. “So, I wanted to make a film to tell my friends what it is like to grow up with a sibling. More importantly, I also want to tell the story of an only child in our generation, who would’ve had a different life if their siblings were born.”

The script process for Sister began four years ago, during Song’s second year at CalArts. Then she spent most of her final year at school working on the fabrication and stop-motion animation. After graduation, while she was working at an animation studio, Song used her spare time to work on editing and post-production. Overall, the beautifully crafted short took her about three years to complete.

“The budget for the film was about $7,000, not including the labor and equipment costs,” she points out. “Because Sister was my graduation film at CalArts, I was able to shoot the film using school resources. Most of the people who worked on the film were student volunteers from CalArts. I only used the budget to pay for the materials, hard drives and sound services.” 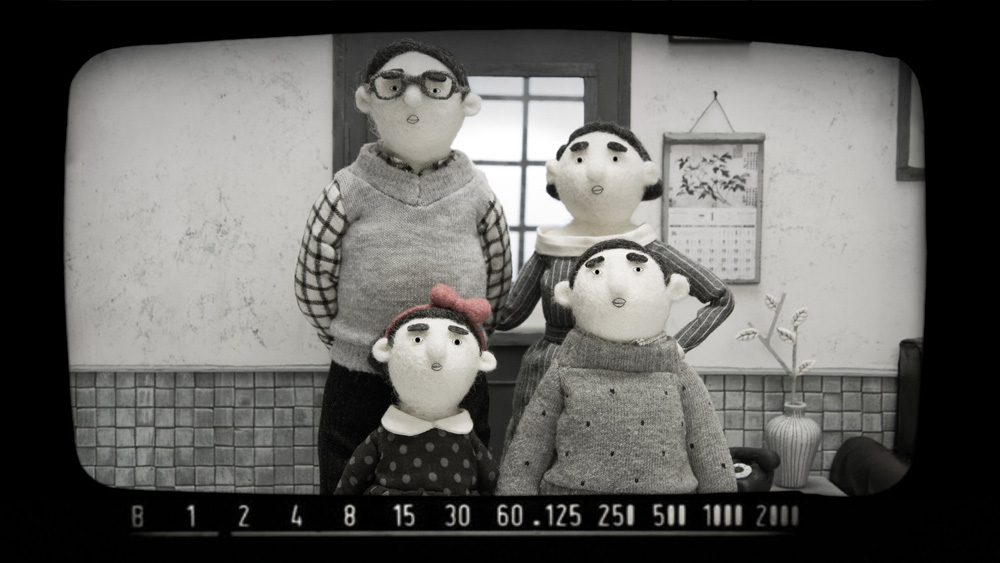 Having made several stop-motion films in the past and experimented with different materials, Song believes that finding the right materials that work with storytelling is essential for a stop-motion film. “I chose wool was because it’s very soft and delicate,” she says. ”It can create imagery that conveys the theme of the film: family, childhood and memories.”

Since Sister has played in many festivals and showcases around the world, Song has received lots of heartfelt feedback on her work. “I’m really surprised that not only the audience in China were able to relate to the film, but also the audience from all over the world.” She says she was especially moved by a review of the film written by a Chinese-American viewer. “As another ‘little sister’ survivor, she was sent away after birth and adopted by an American family,” she recalls. “Since the film grieves the loss of the almost-sister, she also grieves the loss of her almost-family. She said Sister is the only film that’s dedicated to her, and she is glad to know she is being missed by someone. I’m happy to hear the film can come across time, continents and language barriers to connect China’s children around the world who share similar memories.”

Song says she was a huge fan of animation from a young age, watching animated shorts made by Shanghai Animation Film Studio on Chinese TV. “Watching those well-made shorts made me really interested in animation,” she notes. “So, I eventually went to art school and started making my own animated shorts. I especially love the movie Mary and Max, directed by Adam Elliot. I love the authenticity of the film and how the story was unfolded through a unique visual style. I’m also a big fan of Fantastic Mr. Fox, Coraline, The Nightmare before Christmas, Spirited Away, Wallace & Gromit, Coco and many others.”

The young artist’s future plans include making another short film, as well as developing an idea she has for a feature film. “Having had the opportunities to live and work in both China and the U.S. for many years, I have seen both cultures from different perspectives,” she mentions. “Sometimes I feel how small the world is, but at the same time, I think we know so little about each other. Through films, we are able to experience different lives and empathize with the emotions we have in common as human beings. I want to make films that can connect people and make us know and understand each other and ourselves a little better than before. The challenge is that we can only make very few films throughout our career. So, I’ve got to hurry up now and try to make more films before I retire!” 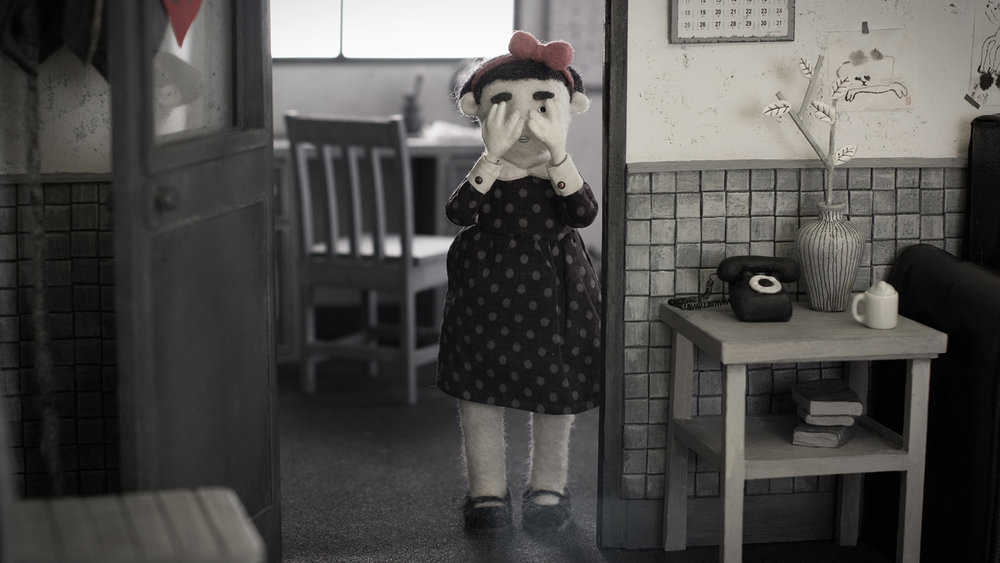