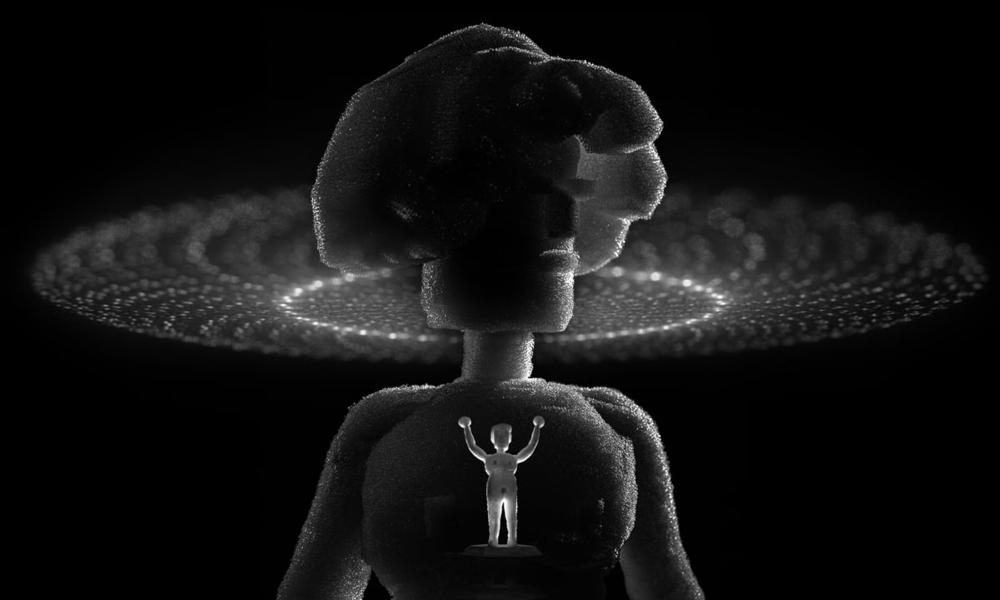 A mother prays for her son after having prophetic dreams in Korean director Kang Min Kim’s latest short KKUM, which won the Best Narrative Short prize at Ottawa last month. The L.A.-based director says he based his haunting black-and-white stop-motion short on his own mother’s dream. “I have made short films (38-39°C, Deer Flower and Jeom ) based on real experience of my family. My new film, KKUM, is based on my mother’s dreams, which have always been strong premonitions for important moments in my life. I rely on her dreams more than any religion. I can’t count how many dreams she had for me. I had to pick three lucky dreams and one nightmare for this short.” 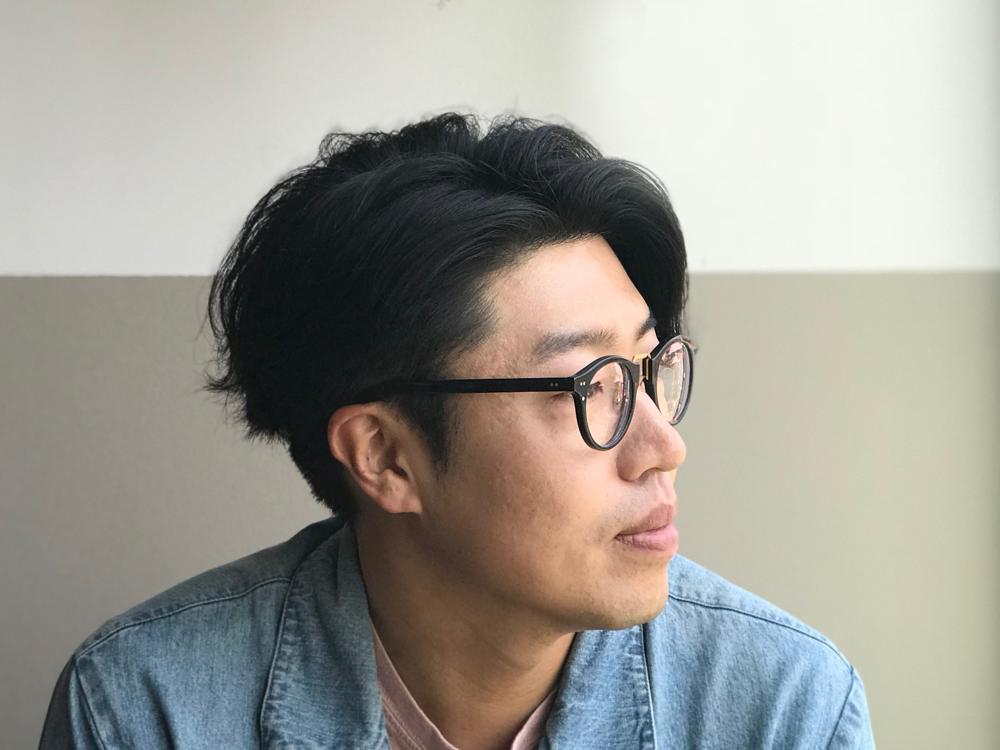 Kim, who handled almost all aspects of the production, from design, story, fabrication, camera, animation, editing and post, began work on the short in July of 2019 and finished animation in two months. He wrapped up the sound and music, which were handled by Barrett Slagle, in December of last year. Kim used Dragonframe, After Effects, Photoshop and Lightroom to produce the short. His mother actually provided her own voice for the project.

“KKUM is the most personal and strangest film I have made,” he admits. “But I hope audiences enjoy my film from the opening to the ending. I want audiences to take a different feeling, texture, and emotion from this short film. It would be great if my film makes them think about their mother.” 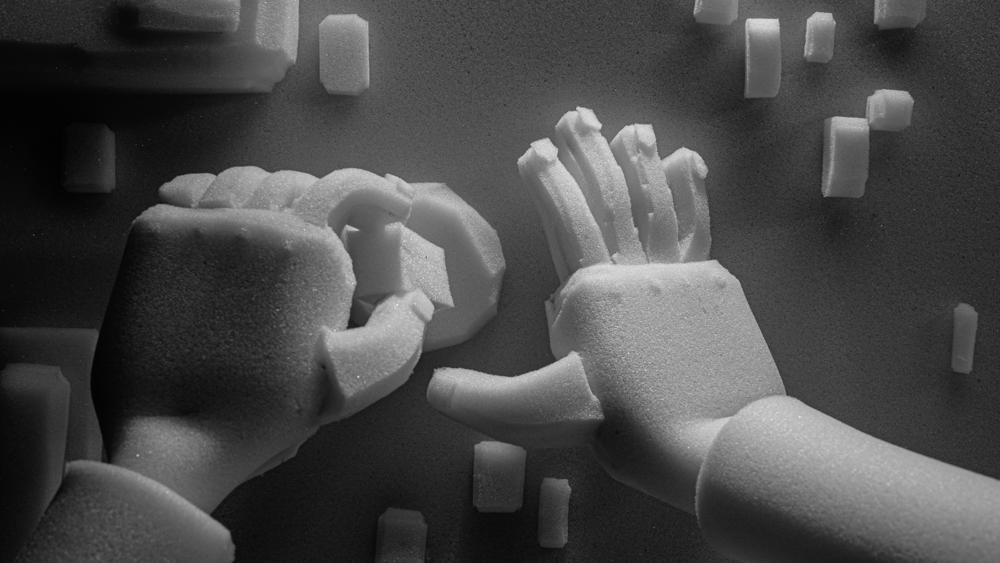 The animation director says he knew he wanted to pursue a career in the field when he used stop-motion for a music video project when he was a graphic design student in South Korea. “That project changed my life,” he recalls. “I realized this is real communication that I want to have between designer and audiences. So, I moved to L.A. to study animation at CalArts. My animation idols are Yuri Norstein and Igor Kovalyov. I try to find and follow new films made by directors who are working hard these days.”

So, why does he love working in the animated short format? “I think that filmmaking is not mathematics. It doesn’t have an answer,” he replies. “So, I can explore my world without any boundaries. This is why I was able to change my style, material and technique with each one of my projects. I think short form is perfect for telling who I am, where I came from and what I love.” 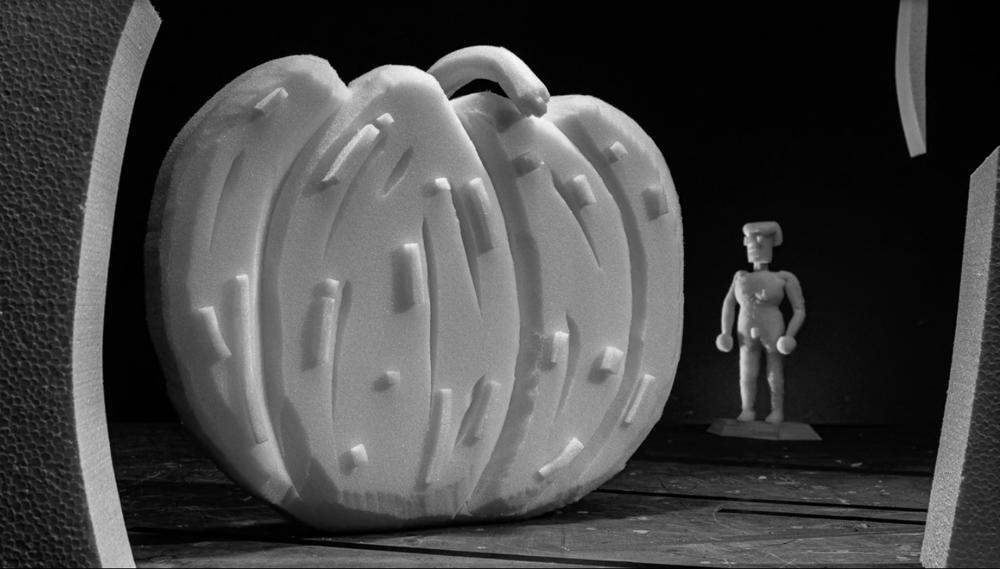 Now that he has won the Ottawa International Animation Festival’s most prestigious award, Kim is in the perfect position to provide helpful advice to newcomers in the field. He offers, “I would like to say one thing to students: Making a thesis short is the last chance you can do whatever you want without pressure. It is a special vacation in your life. Enjoy and make your beautiful thesis!”