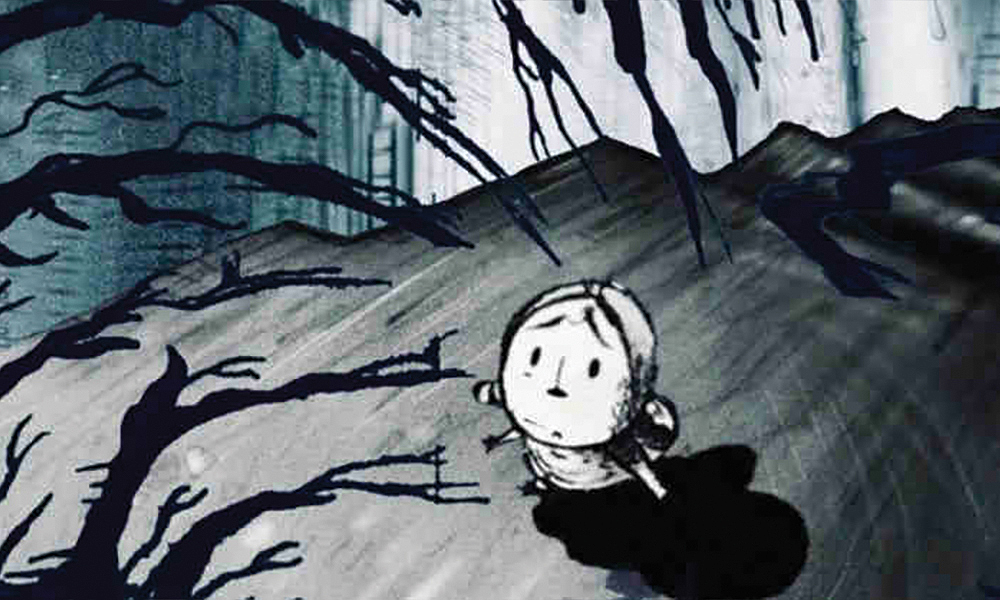 ***This article originally appeared in the January ’22 issue of Animation Magazine (No. 316)**

The mostly black-and-white short centers on a brave young girl who sells flowers on the streets until her world is threatened by a malevolent dark force that destroys everything in its path. “I have been advocating for women’s rights around the world, especially in the Middle East, for many years,” says Apick during a recent email interview. “I have spoken on TV, radio and in newspapers and magazines. I have produced films and stage plays that deal with the issue. I am always looking for another way, another medium, for presenting this important issue. Animation struck me as the perfect vehicle.”

She adds, “The people of Iran have been suffering for the past four decades under the country’s totalitarian Islamic regime — especially women and girls. In Iran today, women’s legal and human rights have been taken away. For centuries women everywhere have had to fight for their fair and equal position in society. The #MeToo movement in the United States and the fall of Afghanistan have made us all more aware. I’m hoping my little film will help, too.”

The Iranian-American artist, who is best known for her roles in features and shows such as Octopus, Dead End (Bonbast), The Mission, Checkpoint and Homeland, says she loves working in animation. “It can be slow and difficult, but I love it. Anything you can think of, you can bring it to life. Nothing is too big or too small. The only limit is your own imagination. I have always loved animation as a viewer. Who doesn’t? Now, I love it as a creator. Entertaining, dramatic, action-packed — its fragile lines are strong enough to carry any message.” 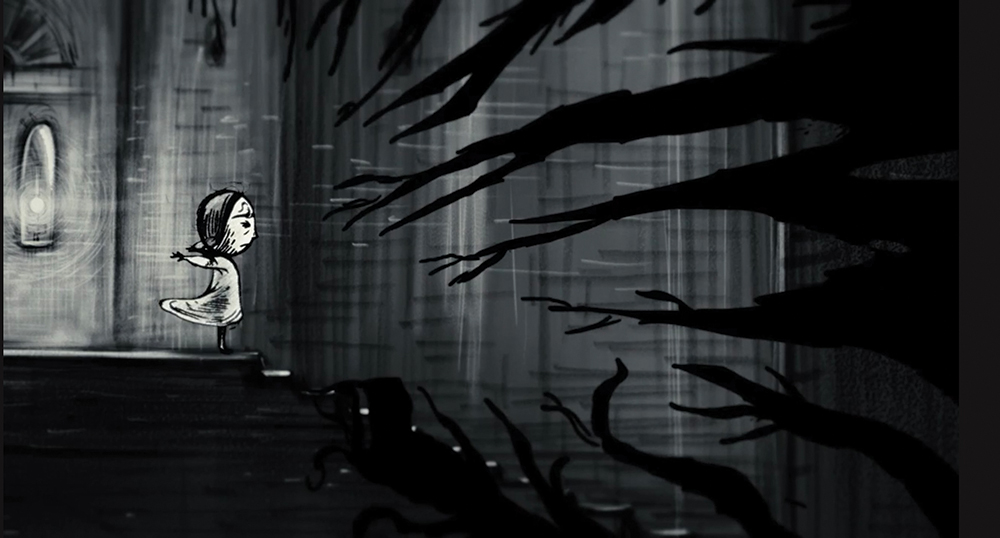 The director says she has been drawn to Disney and Pixar movies because of their themes, storytelling and sheer beauty of their images. “Films like Snow White, Bambi and Beauty and the Beast stick in my mind forever, and the same is true for Toy Story, Inside Out and some other more recent films,” she notes. “I love projects that have profound messages that help educate the younger generations in a compelling and meaningful way. The ability of the writing and the storytelling to grab the attention of children has always been most important. A simple image and a powerful message can help shape a child’s — or an adult’s — growth.”

According to Apick, the 13-minute short took about a year to complete. “Animation can be frustratingly slow when you have a theme or issue you are desperate to get before the public,” she explains. “But, when it’s the best medium for the message, you just have to be patient. There’s always hope. There has to be. Without it, all truly is lost. Hope leads to desire, which leads to action, which can lead to change. When things are at their darkest, as in The Cat, you still have to turn, stand up and fight back — in whatever form that takes. What’s personal becomes universal.” 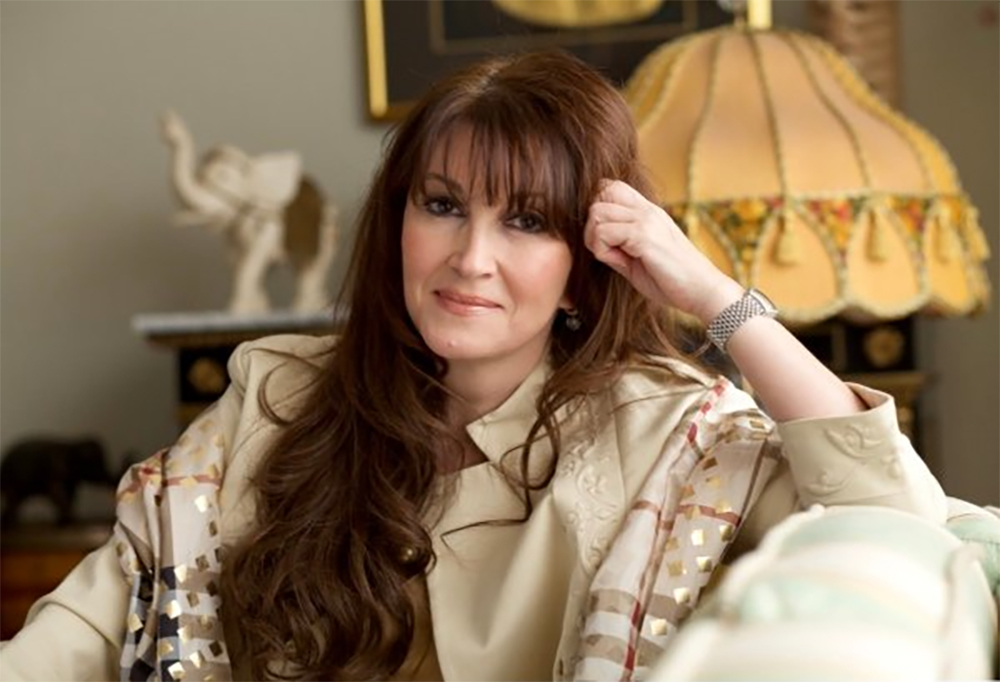 The Cat, which has screened in over 30 festivals worldwide, features a beautiful song sung by the director herself. “‘Dokhtare Boyer Ahmadi’  is a beloved old Iranian folk song which I thought would be appropriate for the little girl selling flowers on the streets of Tehran,” she points out. “It would be inspirational to her during her flight from the forces of darkness. I sang this song many times for my own pleasure and comfort as a child.”

The multi-talented director hopes her short will make an impact on audiences around the world. “For the past four decades the circumstances inside Iran have been brutal and appalling, particularly for women and girls. And it can happen anywhere. Human rights must come before any individual’s quest for power. This is a universal truth. Universal means everywhere. Even here — in the U.S.”

The Cat is available to watch on YouTube and Vimeo, or watch the 13-minute short below:

Beryl’s Back, with a Whole New Obsession, in ‘Affairs of the Art’
Sinking Ship Teams with Paper Owl for Hybrid ‘Finding Audrey’ Adaptation