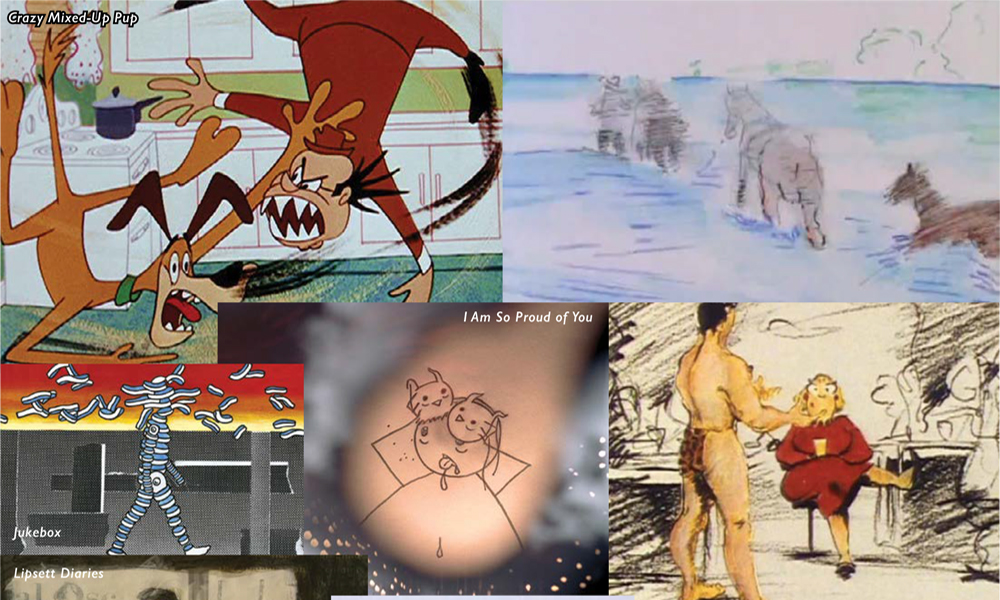 Alright, so here’s my list (not really in any order, and I recognize that it’s a lot of late 20th century and early 21st century stuff) of 35 animation shorts that have resonated with my internal demon more than others:

*By the time you’ve reached this part, I’ve likely already changed my mind about the choices. To be fair, it’s like trying to pick Canada’s Olympic team for hockey. We have so many great players that they could create three competitive teams.

Chris Robinson is the artistic director of the Ottawa International Animation Festival (OIAF). Among his many books are Estonian Animation: Between Genius and Utter Illiteracy, Unsung Heroes of Animation, Canadian Animation: Looking for a Place to Happen and Mad-Eyed Misfits: Writing on Indie Animation. Robinson also wrote the award-winning animated short, Lipsett Diaries (2010). He is currently working with German artist Andreas Hykade on My Balls Are Killing Me, a graphic novel about his experience with cancer.

Illumination’s Chris Meledandri on ‘Minions,’ Chris Pratt and the Toon Climate
Check Out the Trailer for Season 8 of ‘Madagascar: A Little Wild’