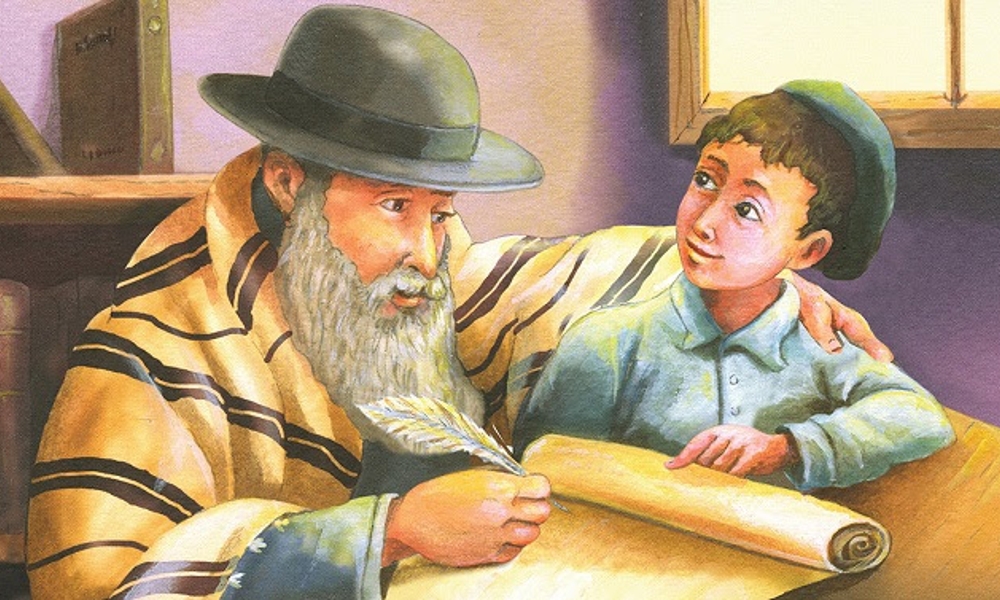 The Tattooed Torah, now available for screening on the USC Shoah Foundation’s IWitness website, is an animated short based on the children’s book by Marvell Ginsburg. Like the book, the film is meant to educate children about the Holocaust through the true story of a small Torah that was confiscated by the Nazis during World War II yet miraculously survived.

Narrated by Ed Asner, the film has screened to broad acclaim at more than three dozen film festivals across the globe and qualified for Academy Award consideration. A Spanish-language version has just been released, while versions captioned in more than 10 other languages, including Hebrew, are on the way.

The effort to adapt the book for the screen was spearheaded by Ginsburg’s daughter, Beth Kopin, who served as executive producer. The film was co-written and directed by Marc Bennett, an artist, photographer and film director; and produced by Lisa Effress, managing partner of 11 Dollar Bill. The design and post-production studio, with facilities in Boulder and Chicago, provided editorial and post-production services, including transforming artist Martin Lemelman’s original book illustrations into luminous, dimensional animation. 11 Dollar Bill CEO John Polk was the film’s editor.

Effress describes the project as a labor of love, noting that when Bennett approached her, she immediately came on board. “All he had to say was it involved a children’s book about the Holocaust,” she recalls. “At the time, my daughter was four and I hadn’t thought about how to approach the subject with her. The Holocaust can be very scary for children, so the idea of having an animated film as a tool was incredibly appealing.”

Robins and a team of nine others separated the illustrations into foreground, midground and background layers, and added camera movement, sunlight, rain and other environmental effects. In addition, Bennett and Effress sought out Lemelman, who was living in semi-retirement in Florida, and got him to create over one hundred additional drawings to fill in gaps and give the film needed scope.

Transforming Ginsburg’s nuanced narrative into a lively visual story also proved daunting. An early version of the film ran 45 minutes. The team felt that was too long for the attention spans of small children, so they enlisted Polk to edit. He trimmed the cut to just over 20 minutes and homed in on the story’s emotional core and powerful message of redemption.

“John is a skilled storyteller who made the film more succinct and compelling,” Effress recalls. “The pacing now feels a lot like the book,” remarked Polk. “It’s true to the spirit of Marvell Ginsburg’s original story.”

The film took on a life of its own. The Goldrich Family Foundation and USC Shoah Foundation joined the project, providing funding and servicing as co-producers. The film was accepted into numerous, high-profile film festivals and won awards for animation, adaptation and humanitarianism. It earned praise from publications as diverse as The Jewish Journal and The Wrap. Earlier this year, The Tattooed Torah was downloaded by teachers across Canada who screened it for 450,000+ school children (grades 4-8) as part of the International Holocaust Remembrance Day (Jan. 27).

As a feature of the Shoah Foundation’s educational IWitness platform, the film has the potential to reach many more people, young and old alike. “11 Dollar Bill works on animation projects all the time, but this was our first children’s film,” says Effress. “It’s theme and message made it very special. I look forward to doing more projects like this.” 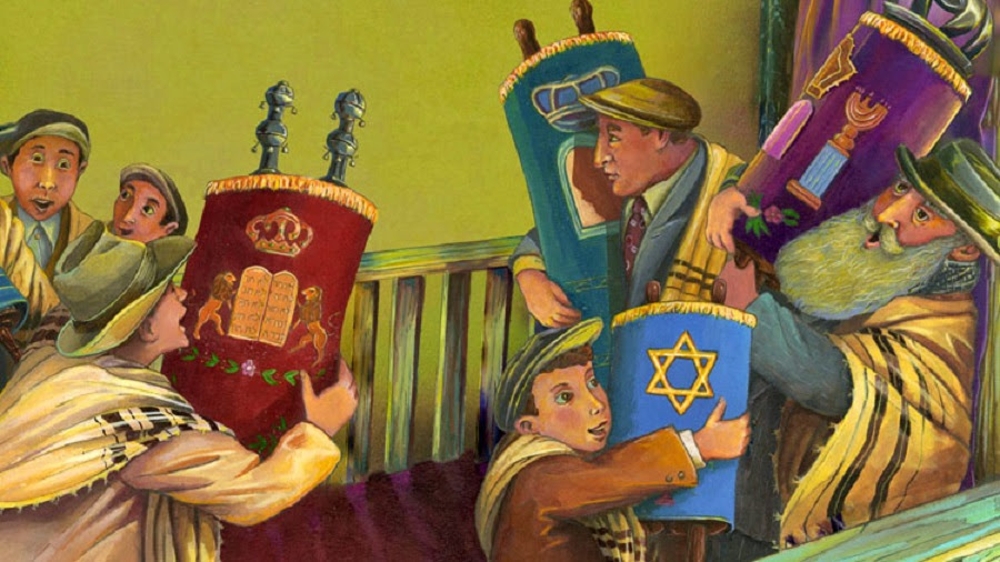