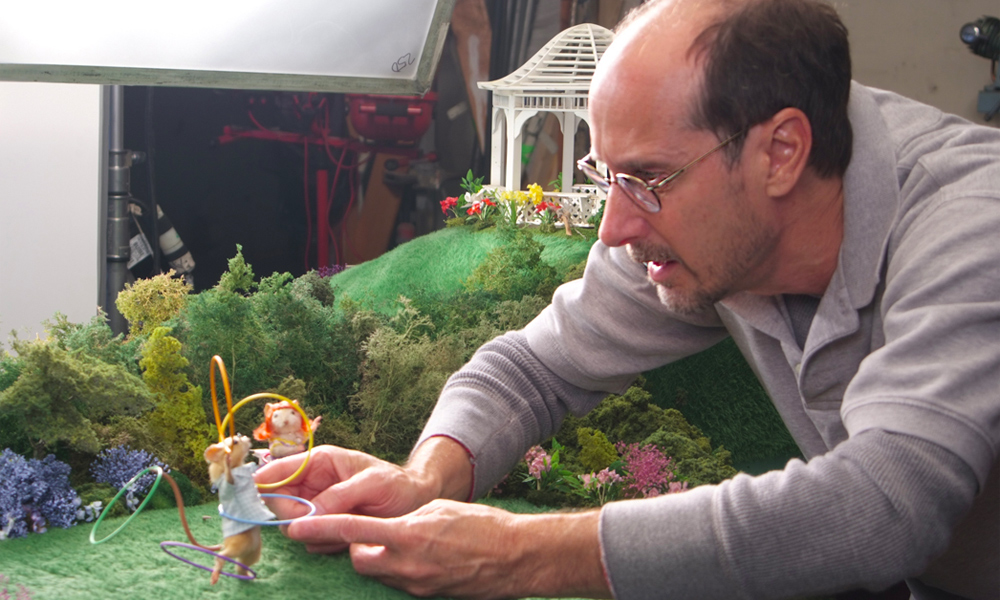 Animation lovers marked this past holiday season as the 25th anniversary of Disney’s The Nightmare Before Christmas — the stop-motion classic that achieved the evergreen status studio executives dream about. “I love that fact,” says Henry Selick, who directed the Nightmare story imagined by writer/producer Tim Burton. “But it’s also ironic that Disney wouldn’t put their name on it at first because it was too weird. Originally, Nightmare was a Touchstone release. Then the cult grew, and a billion dollars of merchandising later, they’re happy to call it a Disney film.”

Selick and Burton couldn’t have imagined such enduring success back when they attended the California Institute for the Arts, which still offers stop-motion education in its Experimental Animation program. CalArts instructor Stephen Chiodo, a 19-year faculty veteran, notes, “There’s been an upswing in stop motion in the past five years. Many applicants want to come to CalArts specifically for stop motion. These people have already built sets and puppets and have shot and edited their own work. And increasingly, there are more women than men.”

“Many young animators have been inspired by Nightmare,” adds Chiodo, who worked with Burton on the stop-motion short Vincent. “Young artists brought up on CG have a yearning for the physicality of the stop motion process — where you sense the hand of an artist creating a performance.”

While some people once feared that computer animation could render stop motion obsolete, the power of digital cameras and software like Dragonframe have actually made the process a little less painstaking. But as Chiodo admits, “The one thing you can’t speed up is the frame-by-frame manipulation of a puppet.” 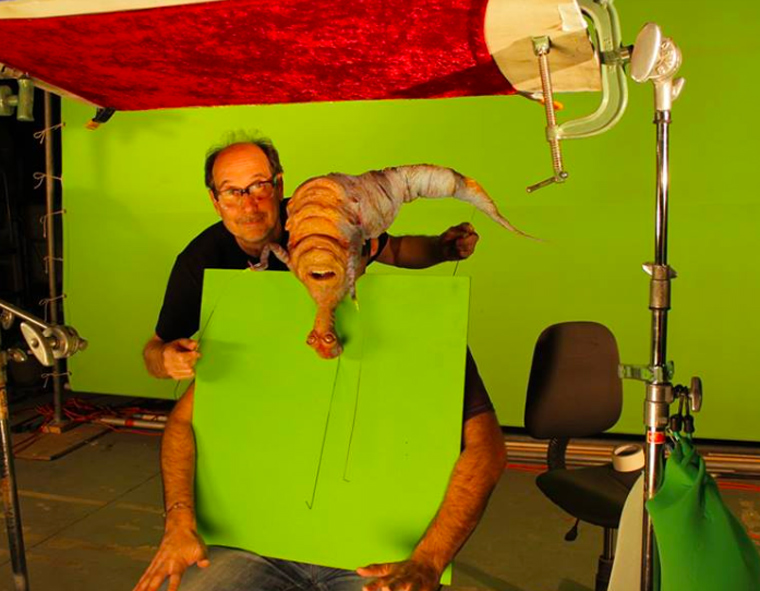 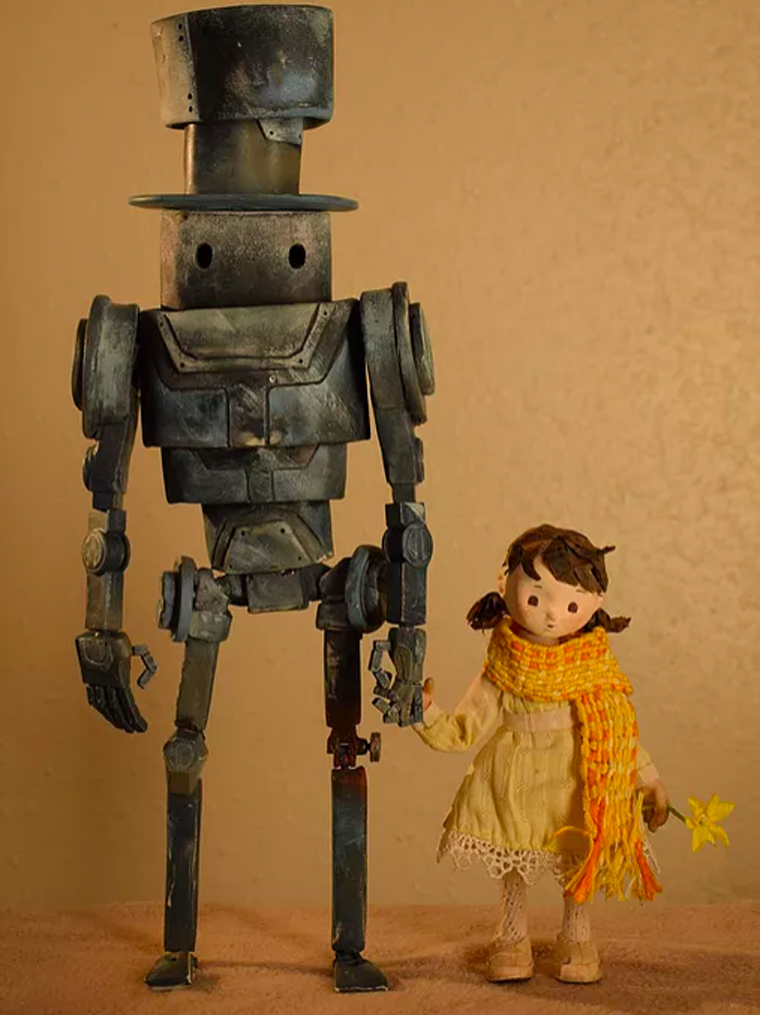 His “boot camp” classes cover puppet design, fabrication and lighting, and there’s a permanent stop-motion suite for USC students. “We have three stages with their own computer stations, cameras, C-stands and grids to hang lights. One of those bays is reserved for homework assignments and two can be reserved for days or weeks at a time for thesis projects. There are a few graduate and undergraduate films every year.”

Brooker’s approach also includes lectures and screenings. “I show students everything from Aardman and Laika to the Brothers Quay, Robot Chicken and independent commercials. The variety is wonderful. It shows that stop motion is a medium, not a genre.”

On the other side of Los Angeles, UCLA has been offering stop-motion classes taught by Mike Johnson, whose credits include directing Corpse Bride with Tim Burton. During the past five years, Johnson has taught regular classes as well as summer workshops for 12 students that are open to anyone. “A big part of the workshop is teaching students how to build functional puppets and create animation tests,” he explains.

“Younger artists who are digitally savvy come up with great ideas. They don’t know that 20 years ago, a shot they’re proposing would have been a deal breaker.” There’s also certain fearlessness when it comes to subject matter, observes Johnson, who worked on Charlie Kaufman’s adult feature Anomalisa. ”Some stop-motion students want to animate cute bunnies, but others want to make abstract or horror-tinged pieces.” Since many budding animators are starting young, making iPhone films with LEGO, Johnson observes, “The learning curve is more rapid now.”

He thinks that part of the medium’s appeal is actually its similarity to live action. “It’s sort of a miniature, slow-motion, live-action world. You’re running from set to set, and moving lights. It has excitement and energy.”

Stephen Chiodo agrees: “With stop motion, you have the textural quality of real light playing on real objects. Students are exploring those textural qualities. We see silicone and fabric puppets, and looks that surprise the hell out of me.” 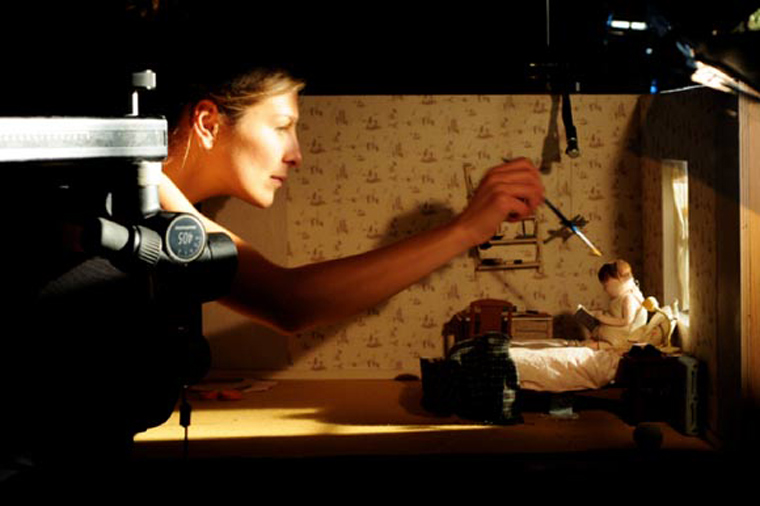 Fabric puppets, gorgeous lighting and unusual storylines are just three of the reasons for the festival successes of Oh Willy… and This Magnificent Cake! from Belgian artists Emma De Swaef and Marc James Roels. De Swaef also teaches stop motion at the Royal Academy of Fine Arts in Ghent and the LUCA School of Arts in Brussels. “I think my students are inspired but also daunted by the technical complexity of films like ours,” she says. “I try to show them that it’s possible to start with a much more basic set up; that you can tell a good story with much simpler sets and characters. It’s a bit of a dilemma sometimes, because I do want to give them the basic skills to work in a stop-motion studio.” 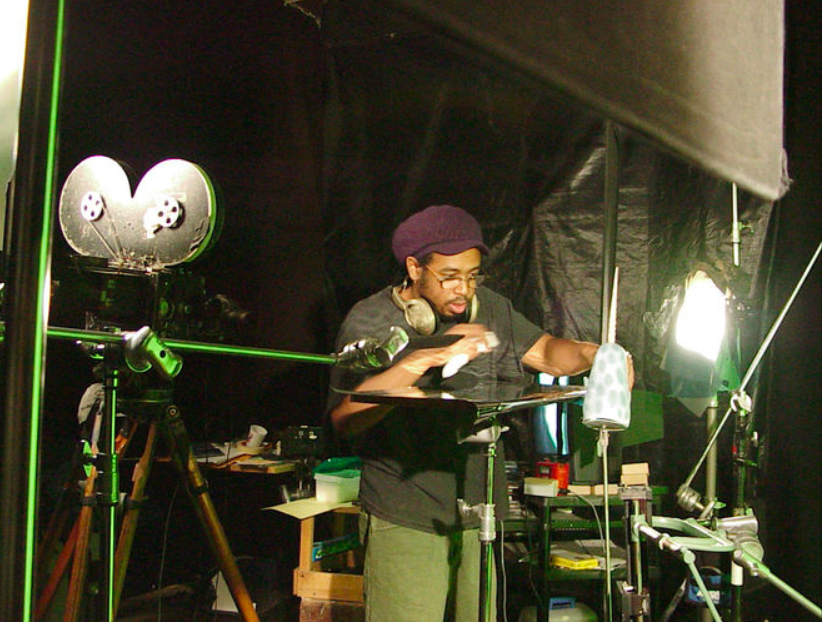 De Swaef is optimistic about the employment prospects for today’s students, who achieve what she calls “acrobatic” movements with their puppets. Her optimism is shared by other educators, and especially by Henry Selick, who thinks artists will find inspiration in the worldwide attention for Wes Anderson’s prize-winning Isle of Dogs and Nick Park’s Early Man. He also cites upcoming features from Laika (Missing Link) and Guillermo del Toro (Pinocchio). “Del Toro is involved in a thriving stop-motion world in Guadalajara, Mexico,” notes Selick. “I went to the Pixelatl festival, and I was astonished how many kids right out of school had set up studios. They have terrible budgets, but they have love and imagination.”

The prospects for graduates to find stop-motion jobs have improved of late, with Netflix backing del Toro’s Pinocchio and Mark Osborne’s Escape from Hat as well as Selick’s collaboration with Keegan-Michael Key and Jordan Peele, Wendell and Wild. Selick explains, “We’re putting together an international team that will include new kids. We’ll have to compete for talent, and I think it’s great that talent will have a choice. This is the greatest time of artistic risk taking and freedom in stop motion.” 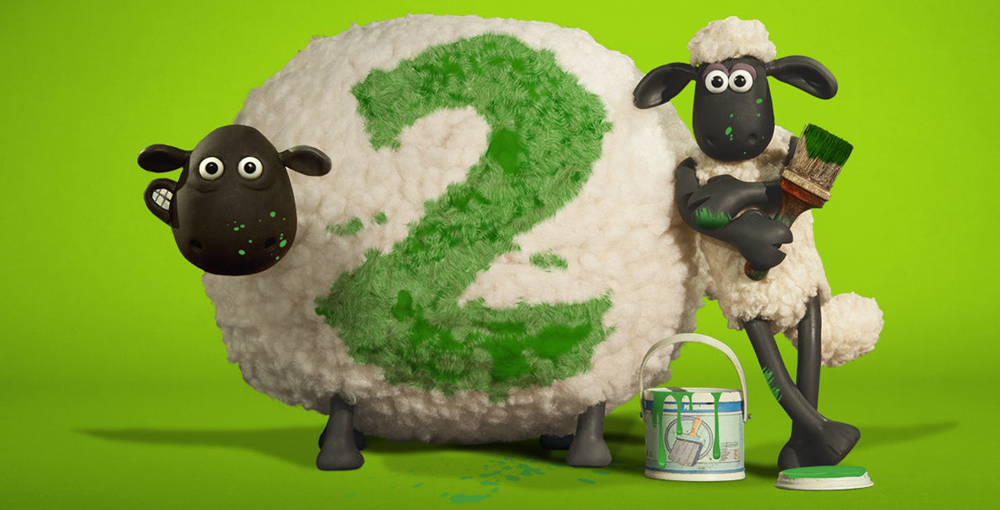 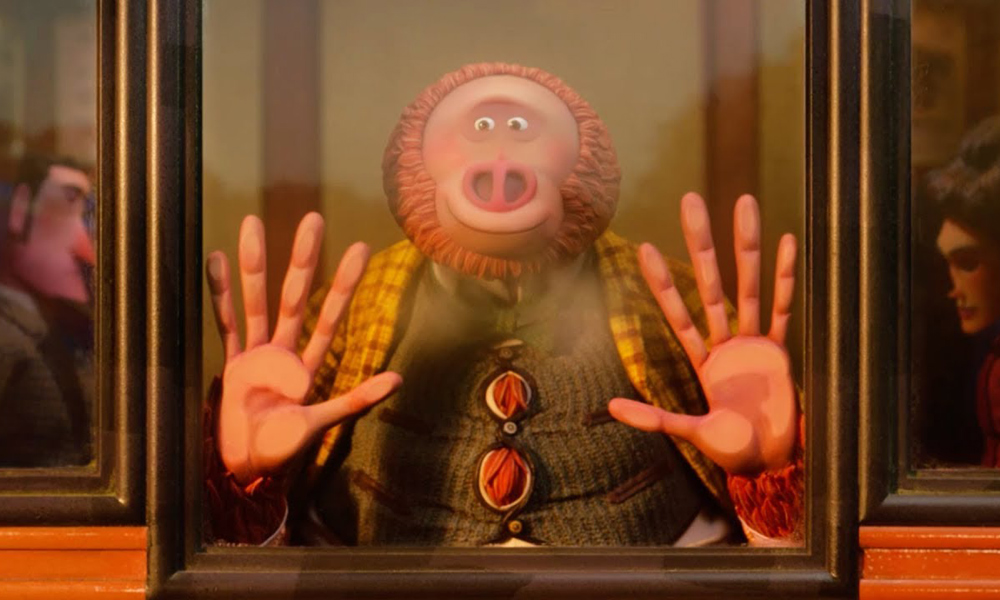 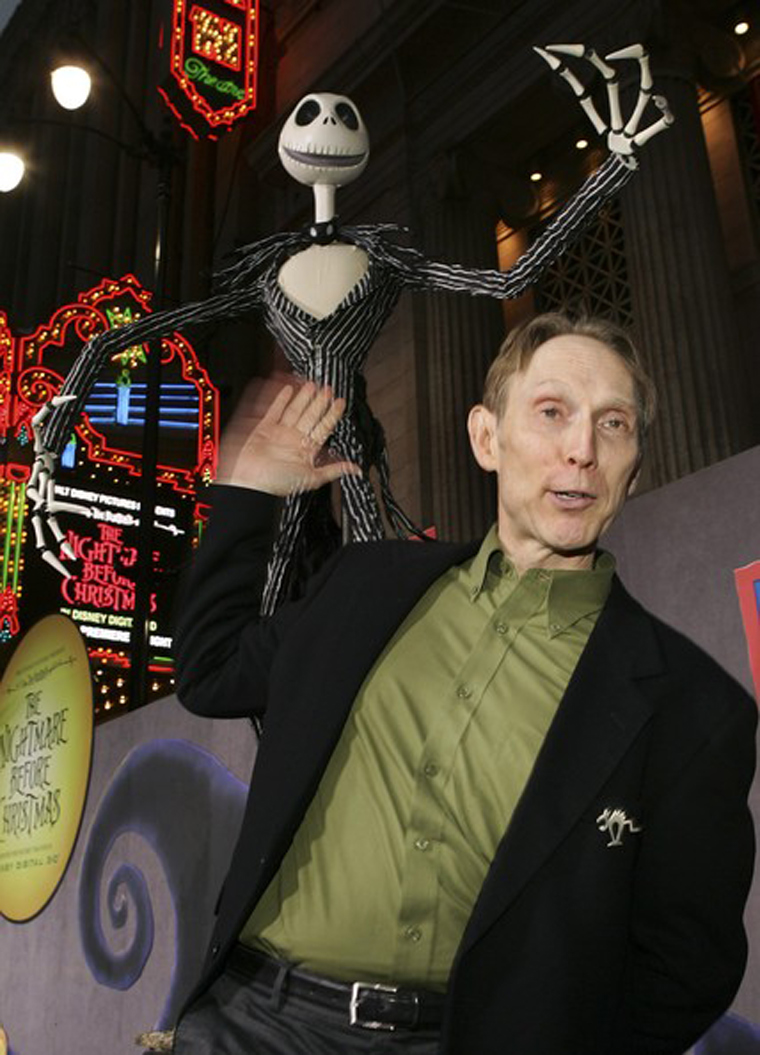