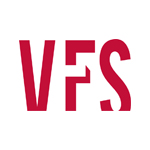 Vancouver Film School signed two novel partnership agreements with Chinese educational institutions earlier this month. President James Griffin and other VFS representatives signed a memorandum of understanding with Beijing Film Academy on Nov. 2, and with Guangzhou Academy of Fine Arts on Nov. 5. Canada’s Ambassador of China Guy Saint-Jacques and British Columbia Premier Christy Clark were also present at the signings, which were part of the Premier’s trade mission to China.

“British Columbia’s flourishing creative industries are a key component of our growing relationship with China,” said Premier Clark. “Vancouver Film School’s collaborations in China demonstrate how forward-thinking B.C. organizations can play a leadership role in the world economy, and provide a compelling example of how B.C.’s and China’s creative industries can continue to support one another in innovative ways.”

“China’s dedication to excellence, commitment to technology, and passion for ideas, make it a remarkable place for the film and entertainment industry to thrive. We see this not only in the growth of the market in China – which this year surpassed the US as the world’s largest domestic box office – but in the knowledge and talent of students in our partner institutions,” explained VFS president Griffin. 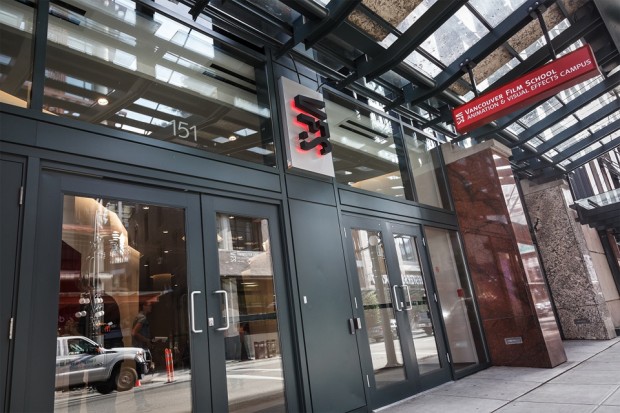