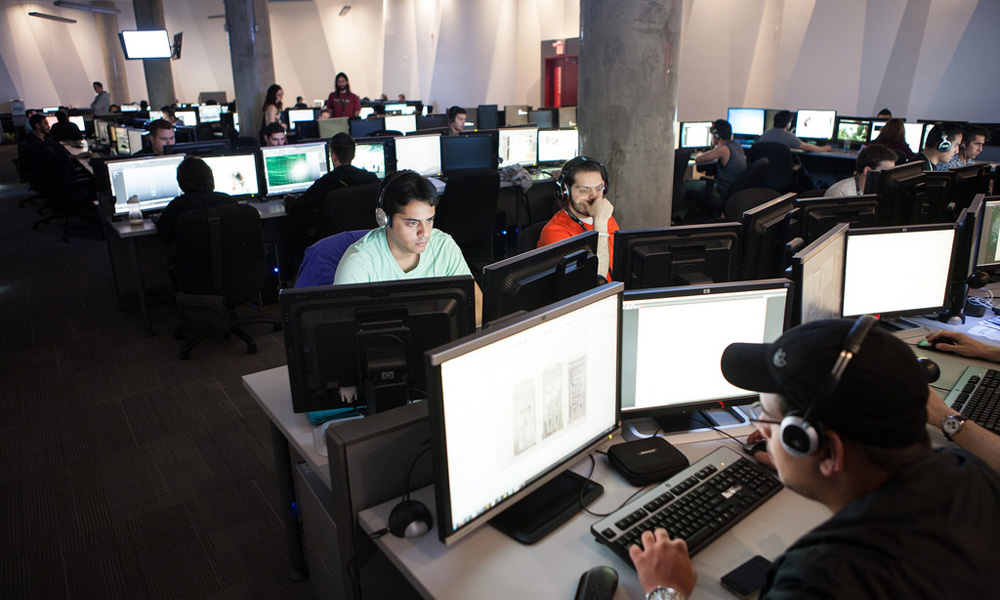 Vancouver Film School (VFS) announced a new scholarship for its popular 3D Animation and Visual Effects program, in conjunction with Pixar animator Michal Makarewicz. Makarewicz will vet applications from prospective students looking for admission to the award-winning program, working with VFS to award one recipient with a full-tuition scholarship and up to $250,000 in partial scholarships to runner-up applicants hoping to attend the VFS 3D Animation & Visual Effects program in 2019.

Makarewicz was awarded an Annie for “Outstanding Character Animation in a Feature Production” by the International Animated Film Society (ASIFA-Hollywood) in 2008, for his work in Ratatouille. In addition to his work at Pixar, Makarewicz has been teaching animation since 2005.

Students around the world can apply for this new scholarship starting March 4, 2019 and ending at 12:01am (PDT) on April 14, 2019. Students will be asked to answer questions focused on their interest and dedication to 3D Animation and Visual Effects. Entries will be reviewed and personally approved by Makarewicz ,with winners being announced on or around April 15, 2019.

Founded in 1987, VFS is Canada’s premier post-secondary entertainment arts institution, offering acclaimed and award-winning one-year diploma programs in 3D animation, film, TV, programming, video game, motion and interactive design. For the past 30 years, VFS has been devoted to delivering the highest quality education, and developing the next generation of leaders in the entertainment and creative media industries. 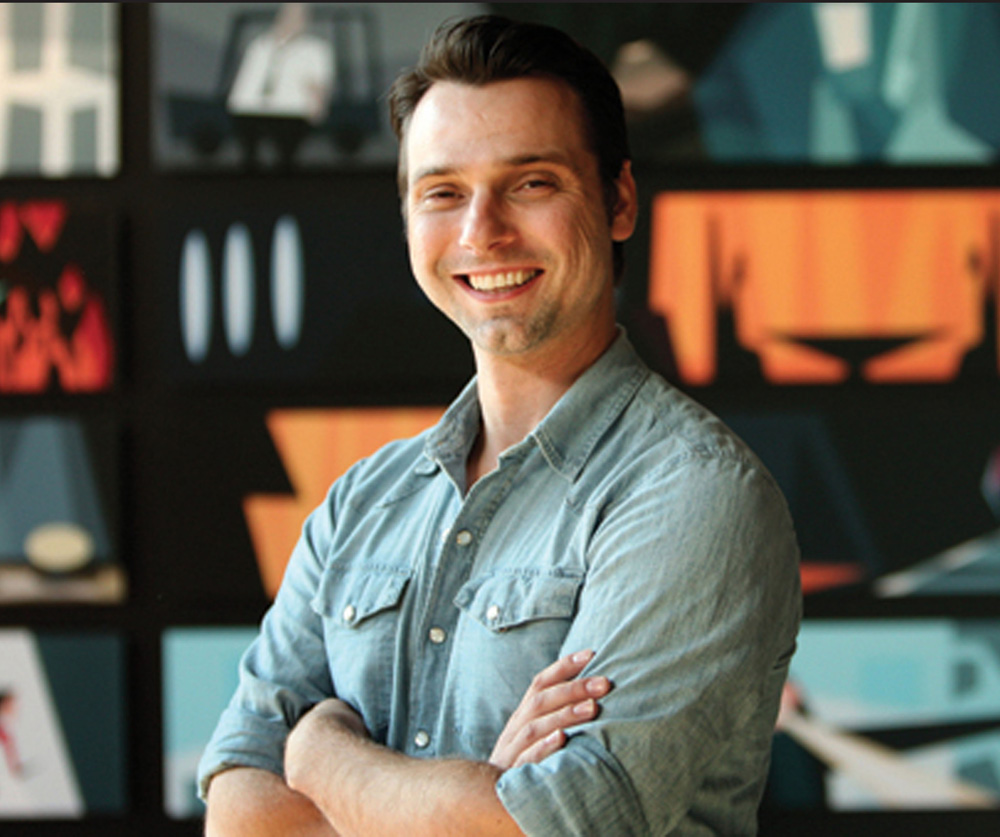