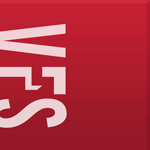 After $4.5 million in renovations, phase one of this new state-of-the-art VFS campus will open to students in August. Each classroom is designed to optimize the learning experience by giving students access to high-powered software, including the leading render farm management system, as well as more studios and lounge areas to foster collaboration and synergy between VFS’s programs. The space’s many groundbreaking features include a 280-degree green screen studio and a new fiber network.

“We have reinvented the entire space from the ground up, turning it into a leading facility in the heart of Vancouver’s bustling creative core,” says Marty Hasselbach, VFS’s managing director. “At VFS, we stress the importance of being industry-led, so we worked with representatives from the local industry to maximize the space and emulate a true studio experience.”

VFS’s Animation & Visual Effects programs help students become confident production artists, ready for the industry in visual effects, animation, or 3D modeling. From day one, students are guided by industry pros as they create a reel that demonstrates their talent and skills on their way to launching their careers.

“I am beyond excited to move into the new facility,” says Marianne O’Reilly, Head of Animation & Visual Effects at VFS. “Our students go on to achieve great things in film, TV, and games. They’re making a real difference on the world stage, and I believe this space truly does their talent and work ethic justice.”

In keeping with Vancouver Film School’s naming convention, the new campus space will adopt the name ‘151’. The Animation & Visual Effects portion of the facility is 42,000 square feet, double the size of the current campus, and provides students with two 72-seat theatres, editing suites, sound studios, a customized life drawing room, three design studios, and much more. 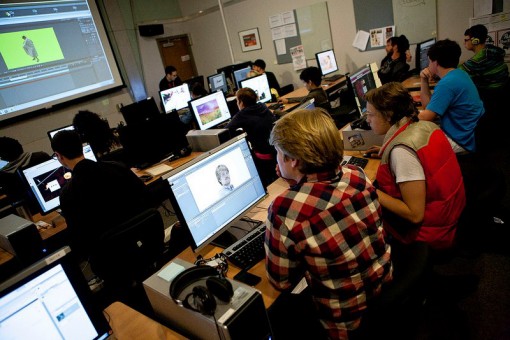