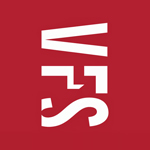 The school will open in the fall of 2014 with four programs: film production, sound design for visual media, animation and visual effects and makeup design for film and television.

The school anticipates enrolling 100 students when the campus doors open, with plans to annually enroll a thousand students in five to seven years.

VFS was selected by the Shanghai Municipal Government as the foundational educational partner in the major project, which aims to make Shanghai the leading film and entertainment production center in Asia.

In addition to the educational partnership, VFS is also significantly involved in a comprehensive four-step industry plan comprising education, a film industry park, a new production center, and a film-funding component supported by the government. 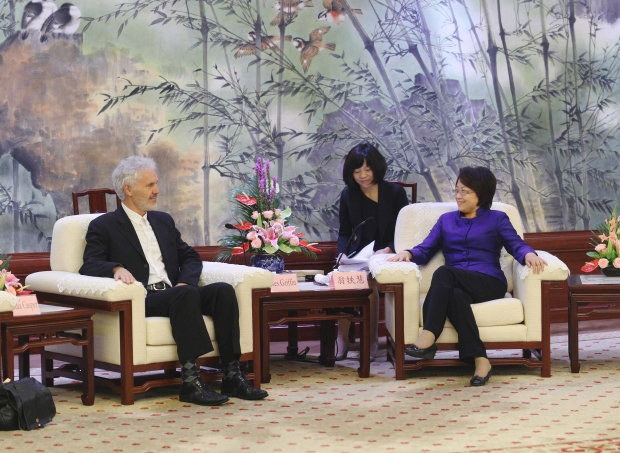