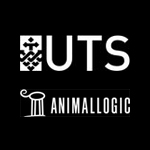 UTS Animal Logic Academy is preparing for its first batch of students, with The University of Technology Sydney appointing Chris Ebeling as Creative Lead-in-Residence for the 2017 Master of Animation and Visualisation program, and Dr. Andrew Johnston as Research and Course Director.

Ebeling brings a wealth of hands-on experience and knowledge to his role, having recently worked with Animal Logic on The LEGO Batman Movie, The LEGO Movie and Guardians of Ga’Hoole.

“Chris’ experience in feature film animation joined with his leadership in education and mentoring made him an ideal candidate for this crucial role in laying the foundations for the MAV,” said Dr. Shilo McClean, Head of UTS Animal Logic Academy. “We know that Chris’ energy and enthusiasm for inspiring great work is going to be integral to our goal of making sure that the members of the Academy have a powerful year of learning.”

Dr. Johnston will be charged with developing the Academy’s role in pursuing leading edge research opportunities for the CGI industries.

“We’re so excited that we will be getting to work with Andrew again. He was responsible for the amazing soundscape for the Showreel which was such an important part of building UTS’ relationship with Animal Logic and, as the UTS producer for the Showreel, I found Andrew an absolutely brilliant collaborative partner,” added MClean. “We are very thrilled to be planning the research opportunities that will emerge from the work of the Academy and the relationship with Animal Logic and other industry partners. This is going to be so great.”

Announced in August, the UTS Animal Logic Academy will offer its inaugural one-year postgraduate degree program in 2017 with the aim of producing professionally trained, industry-ready graduates.

To support the first year and encourage people from diverse backgrounds to consider this course, UTS is offering one lucky candidate a full scholarship for the 2017 program. The Academy is actively seeking people with a range of skills, including IT, architecture, graphic or industrial design, animation or other creative disciplines.

The application process will include candidate interviews, with applications due by November 11, 2016. More information available online. 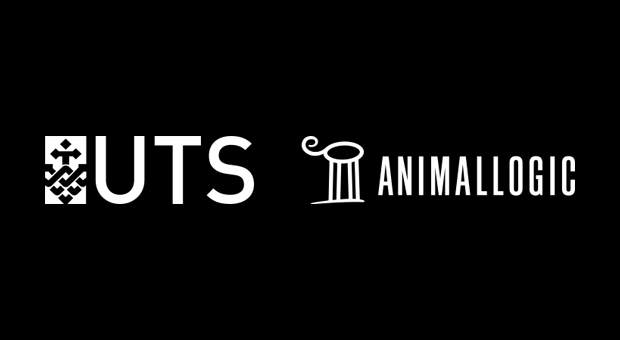