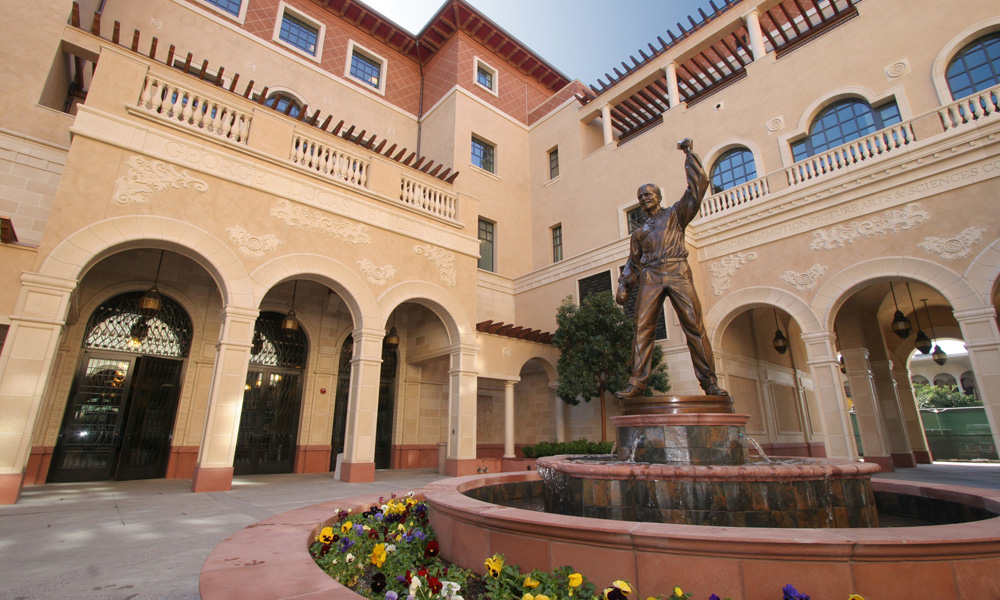 USC’s School of Cinematic Arts’ John C. Hench Division of Animation & Digital Arts (Hench DADA) celebrates its 25th anniversary this year, it was announced by Teresa Cheng, Chair of Hench-DADA. Sponsored by Digital Domain, the official celebration is to take place during SCA’s annual “First Frame” showcase on October 24 at the Directors Guild of America in Hollywood.

Animation has always been a strong component of the USC cinematic arts education going all the way back to 1933, when Cinema Chair Dr. Boris Morkovin lectured on Walt Disney cartoons and had Walt Disney himself to the campus to meet with students. Throughout the decades as new technologies began to change how the craft was practiced, USC continued to adapt their curriculum and respond to the growing needs of their students.

The Master of Fine Arts in film, video and computer animation was formally established in 1993. The following year, Vibeke Sorenson, an expert in the art of stereoscopic, interactive moving imagery, was brought in to guide the MFA program, and within a year she was installed as the chairperson of the renamed Division of Animation & Digital Arts. In 1997 famed Disney animator John C. Hench donated an entire animation-drawing studio to the program. In the next decade, supported by substantial endowment from the John C. Hench Foundation, the John C. Hench Division of Animation & Digital Arts was created.

Today, the Division offers one of the most comprehensive curricula at any university, including courses in all facets of animation and digital arts, among them: classic character animation, 2D and 3D storytelling, performance capture, visual effects, motion graphics, stop-motion, experimental filmmaking, installations and multimedia, documentary animation and visualizing scientific research.

“Animation is one of the most successful genres in the entertainment industry,” observed SCA Dean Elizabeth Daley. “The John C. Hench Division of Animation & Digital Arts offers animation programs with the goal to provide trained artists and filmmakers immediately ready to meet the needs of this critical part of the industry. Under Teresa Cheng’s stewardship, Hench has in a very short time grown in scope and stature throughout the world.”

“Our division provides students with a professional environment for the study and production of all practical and theoretical applications, including 2D and 3D feature and television animation, character animation, visual effects, motion capture, projection mapping, motion graphics, and virtual reality. Our curricula along with our esteemed faculty of professionals truly prepares students for careers in animation,” Chang said. ““We are immensely proud of our students and their accomplishments. And take great pride in that a Hench student has won a Student Academy Award for a fourth year in a row — including Alicja Jasina, for Once Upon A Line in 2016; Devon Manney, for Cradle in 2017; Yu Yu, for Daisy in 2018; and Emre Okten, for Two in 2019.”

“First Frame” is the John C. Hench Division of Animation & Digital Arts’ annual celebration and showcase of the latest achievements by its students and recent alumni. These animated films cover the gamut of genres and techniques, along with installations of work from Hench-DADA M.F.A. students. 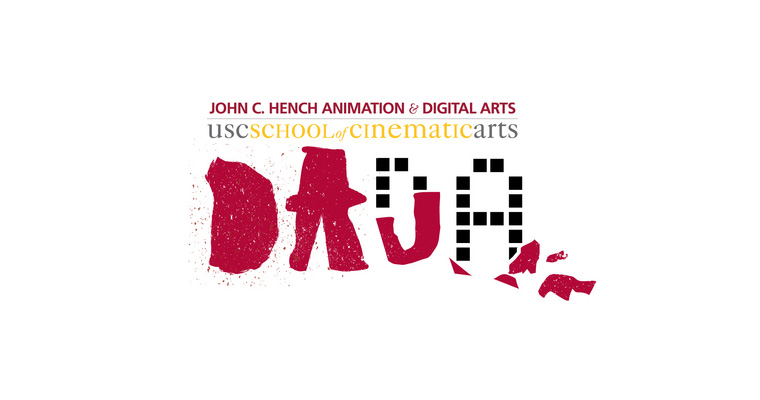 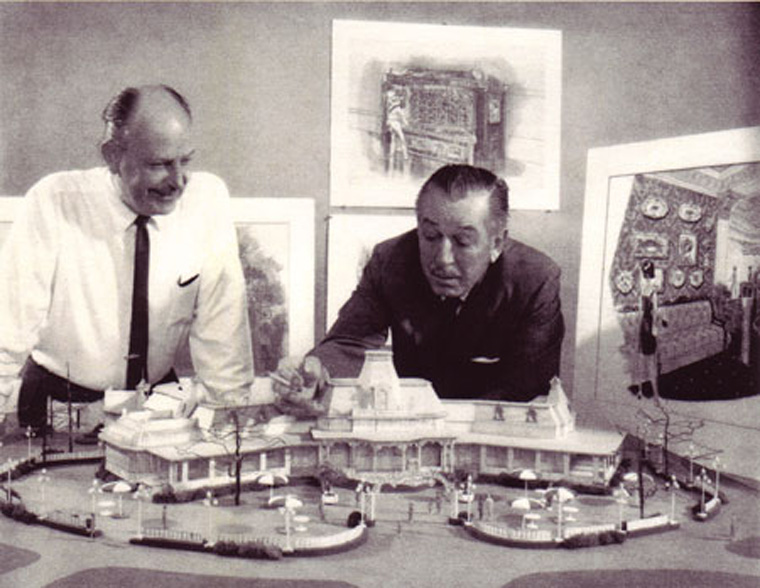