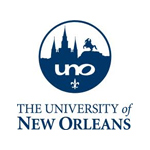 The University of New Orleans has been awarded $94,000 to build a digital animation studio for students looking to make a career in animation and special effects. Expected to open next spring, the facility will be an 11-station laboratory in UNO’s Earl K. Long Library.

UNO fine arts department faculty Jeff Rinehart lead the effort to secure the grant, which was awarded by the Louisiana Board of Regents. The department’s goal is to establish a new media and animation arts degree program, and the added equipment access that the lab will make possible is an important step.

Located on the fourth floor of the library, the animation lab’s 11 stations will each be equipped with a high-definition tablet as well as software for animation, rendering, video editing and web design. Currently, only three similar tablets are available to fine arts students and are mainly accessible during class hours. The new lab will be open to all students, but is designed primarily for fine arts, film and theater undergrads.

UNO recently opened a digital media laboratory on the library’s third floor — a collaboration between the Computer Science, Film and Theatre departments. Dubbed the “Innovation Lab,” this facility offers 10 high-performance computers, a 3D printer and motion-capture equipment which were used in the student side-scrolling action game Honest Abe, created this spring. In concert, the two labs will facilitate a project-driven curriculum aimed at giving students the professional development they will need to succeed in the industry. 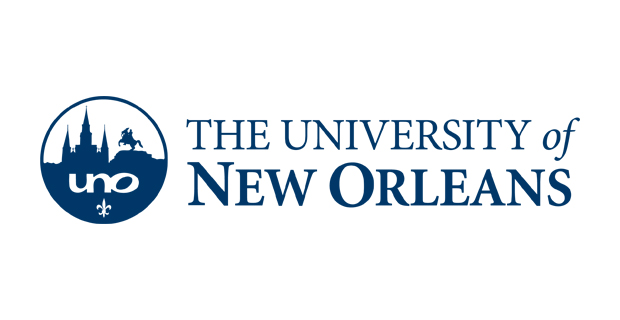