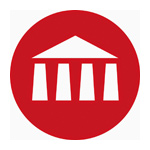 Nick LeDonne, now a senior year student at the University of the Arts in Philadelphia, has undergone a remarkable transformation in the last several years. In November of 2014, the young man was preparing to hang himself with a homemade noose in his art school dorm room. Now at the dawn of 2017, he is an internationally recognized filmmaker who has won multiple awards for the animated short film based on his story: Hanging.

LeDonne’s darkest moment came after years of living with depression. Loneliness, isolation and sexual trauma he experienced while coming out as gay overwhelmed his freshman year at college — the only thing that stopped his attempt to end his life was a memory of his mother tucking him into bed as a child. He dropped out of school and returned home, feeling broken.

In the fall of 2015, LeDonne got a fresh start at University of the Arts. But still haunted by his past, he became determined to create positivity out of all the negative experiences by creating a film that could show what someone struggling with suicidal thoughts goes through, and offer a  supportive note of understanding to others in his situation.

Tragically, right after resolving to make his film, LeDonne found out that his father had passed away suddenly. For five months, he shouldered this grief and his memories and carried them through production, creating over 6,000 hand-drawn images in pencil and charcoal which became Hanging.

Hanging qualified in the 43rd Student Academy Awards as a semi-finalist, placed as a finalist of the 59th CINE Golden Eagle Awards, honored with the “Award of Excellence” in the Accolade Global Film Competition, and awarded “Best Animated Short” at the Catalina Film Festival. In two years time LeDonne went from being a lonely college student ready to hang himself to walking the red carpet at the historic Avalon Casino Theater on the California coastal island.

LeDonne is graduating from the University this June, and is currently animating his senior thesis film, Silent Night. Hanging continues to tour the festival circuit, spreading LeDonne’s message of perseverance and hope.

Learn more about the film on Nick LeDonne’s website. 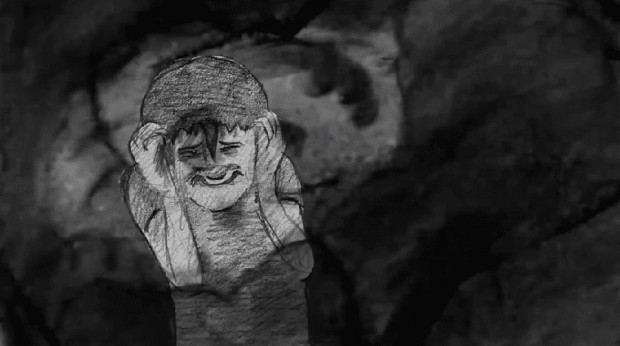