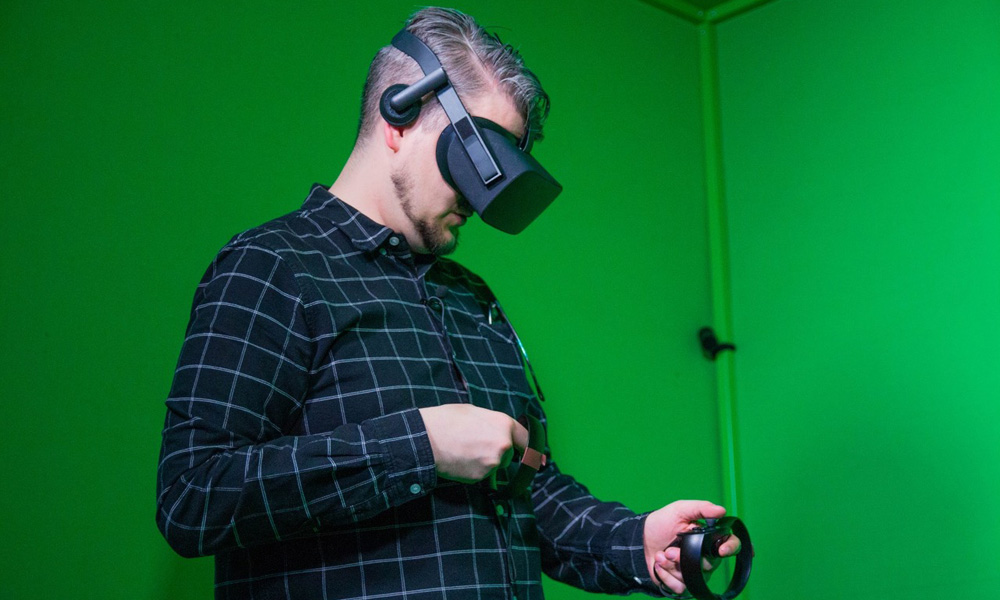 Using Tvori software as the primary tool, students in the course will learn how to animate characters and objects directly inside of VR. Without needing to learn keyboard shortcuts or technical interfaces, students will be able to control lighting, stage action, model objects and cameras using real-time technology. This unique approach to 3D animation allows artists to use their hands to capture real-world movement or keyframe animations much like traditional puppeteering or stop motion animation techniques.

The skills learned in the course can be applied to traditional 2D filmmaking, 360° filmmaking, 3D animation and video game design with the final projects exportable in 2D video, 360° video and Alembic (Unity, Maya, Blender compatible) formats.

Creating Animation in Virtual Reality is taught by Sean Rodrigo (virtualrealityartist.co.uk), an artist who creates 3D works in VR environments, as well as virtual training material for corporate clients and collaborative immersive installations with international artists.

This course is part of the Open City Docs School’s series of short courses in VR that are run alongside the “UCL 360: Immersive Factual Storytelling” strand of the MA Ethnographic & Documentary Film at UCL. Launched in 2017 and led by the BBC’s Dinah Lammiman, UCL 360 is Open City Docs’ unique non-fiction VR/AR studio. Teaching 360° filmmaking, spatial sound, and post-production for 360° VR, it was the first course of its kind in the UK, and one of the first in the world.

Founded at UCL by Michael Stewart in 2010, Open City Docs is dedicated to developing and supporting non-fiction storytellers. The organisation nurtures the next generation of filmmakers, audio producers and VR filmmakers through training programs, an annual film festival and other screening projects throughout the year. 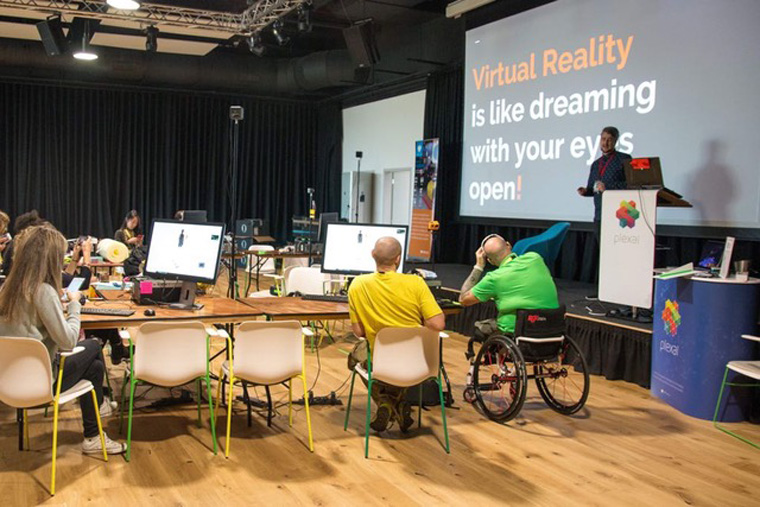