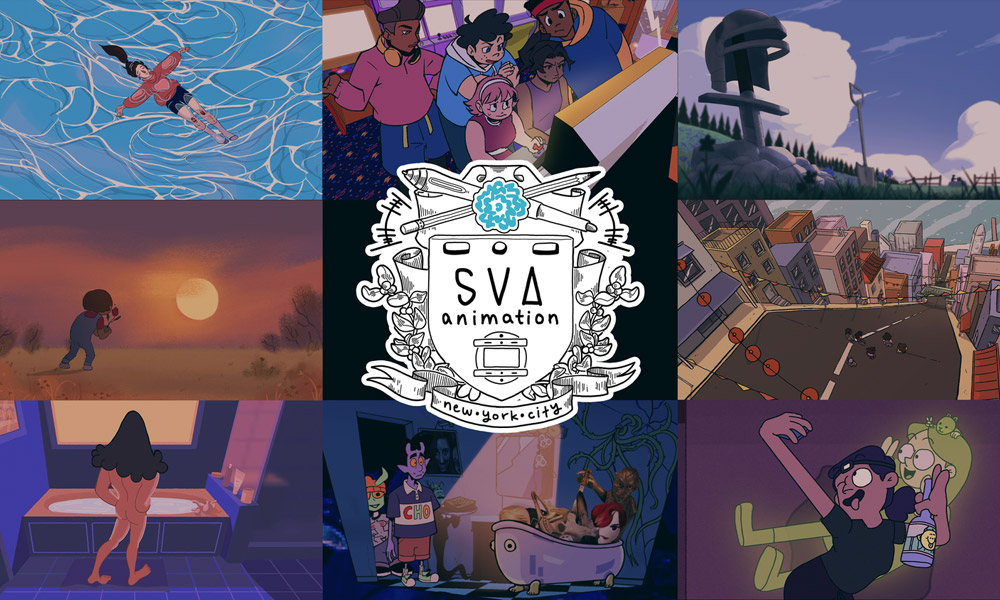 School of Visual Arts (SVA) in New York City presents “ANIMATION CELEBRATION,” an exhibition of the animated thesis films by the BFA Animation class of 2021. Curated by BFA Animation staff and faculty, the exhibition will be on view from Friday, May 21, through Thursday, June 3.

In a year unlike any other, fourth-year BFA Animation students finished their final year of study and their culminating thesis film projects in an entirely remote context during the COVID-19 pandemic. They tell incredibly rich stories from their home studios all around the world, exploring themes such as friendship, family, isolation, extraterrestrial life, paranormal activity and gender identity.

In the SVA Flatiron Gallery windows, the public can watch this year’s thesis films on a loop on four monitors safely from the sidewalk. An accompanying online exhibition consists of a selection of film posters and short film trailers for the selected students’ thesis films. 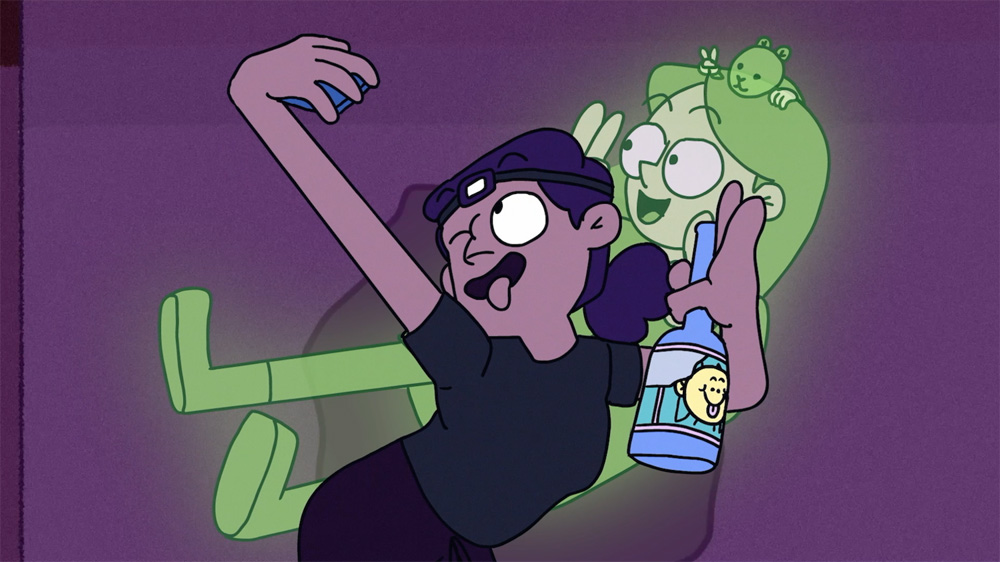 Highlights from the exhibition include:

Check out the Animation Celebration projects at www.galleries.sva.edu/animation-celebration. 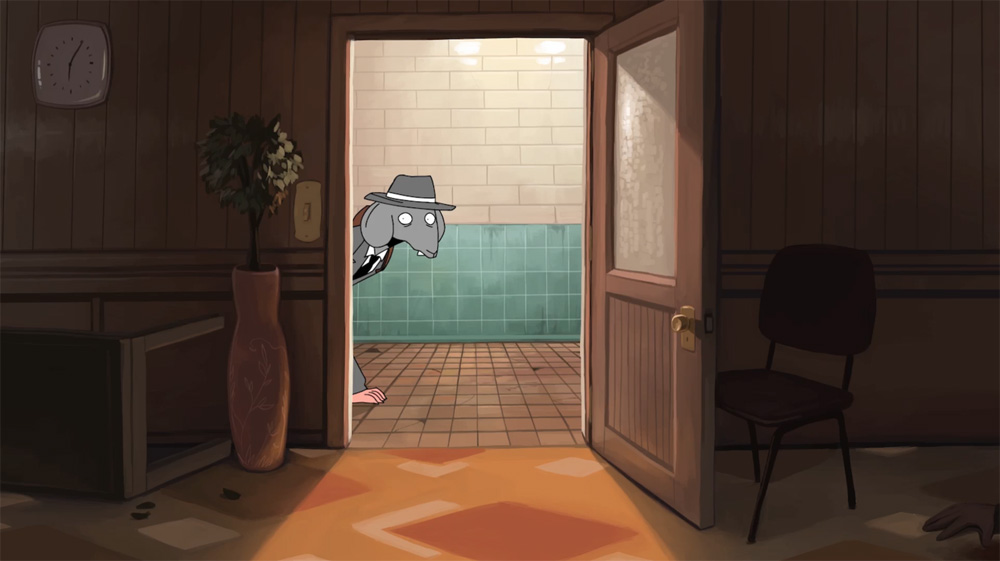 In SVA’s BFA Animation Department, students are storytellers encouraged to use their imagination and find their own voice using the art form of animation. Whether it is traditional 2D animation, experimental animation or stop motion, all forms of animation are welcome and encouraged. Students in the program must be curious and open to experimentation, while following the high standards of academic performance and professionalism. Developing a story and concept are of equal importance to obtaining a high level of technical skill sets, including the practice of group collaboration.

The school is also running a virtual exhibition of its MFA Computer Art students’ thesis projects, “Before We Begin, Again,” through June 12. Read more here. 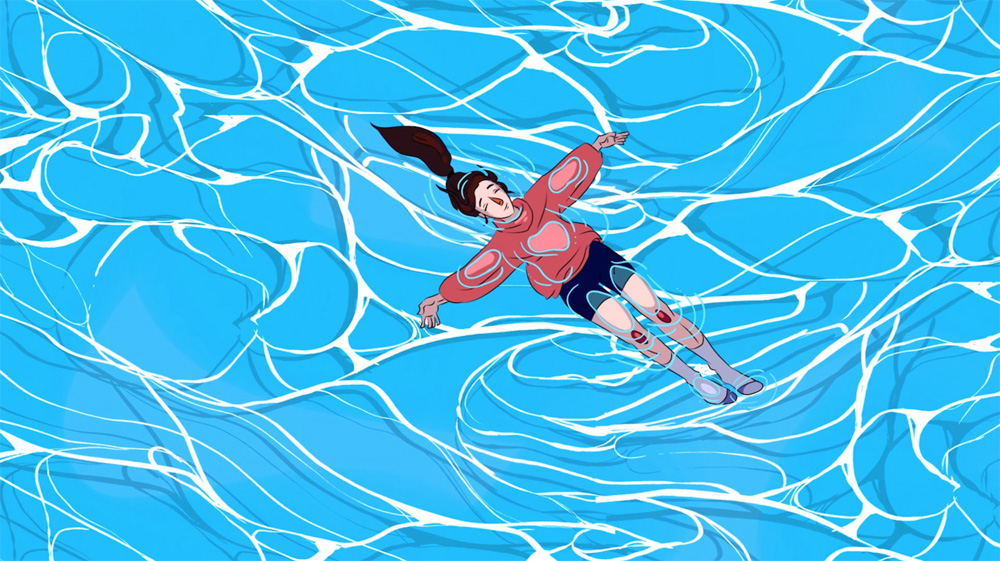