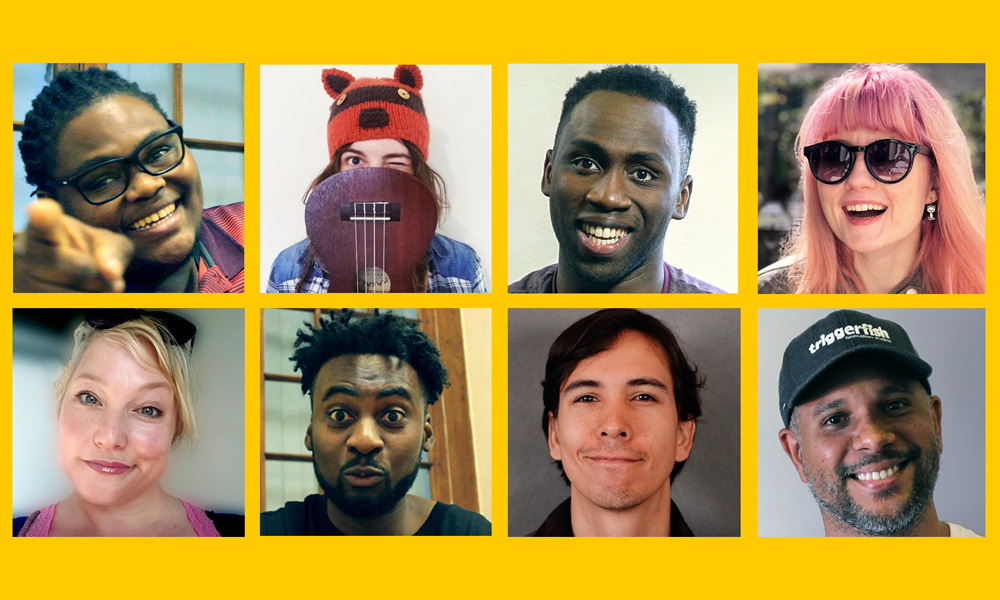 Africa’s largest toon shop, Cape Town-based Triggerfish Animation, has launched a free online education destination for aspiring animators: Triggerfish Academy. Accessible via the website and YouTube channel, the course is comprised of a series of short videos which cover different career options, principles of animation, intro to storytelling — and even the personal experiences of working animators. These are complimented on the website with quizzes and exercises.

The course, designed to help those interested determine whether animation is the right path for them, was created by Tim Argall (animation director on Triggerfish’s third feature, Seal Team). Argall tapped some of the brightest stars of the South African animation industry for the initial course, including Malcolm Wope, character designer on Netflix’s first animated original from Africa, Mama K’s Team 4 Annike Pienaar, now working at Illumination in Paris on Sing 2; Daniel Snaddon, co-director of the multi-award-winning BBC adaptations Stick Man and Zog; Faghrie Coenraad, lead dressing and finaling artist on the Oscar-nominated Revolting Rhymes; and Triggerfish head of production Mike Buckland.

Triggerfish Academy is created in partnership with the Goethe-Institut and the Federal Ministry of Economic Cooperation and Development.