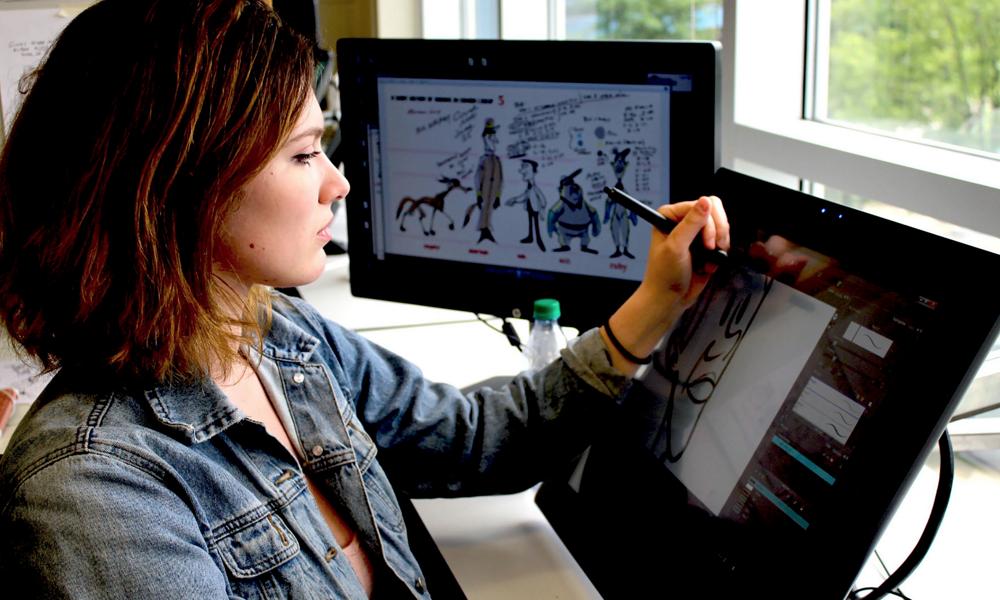 For the second consecutive year, Ontario’s Sheridan College has been named the No. 1 animation school in the world in Animation Career Review’s 2020 international rankings of schools outside the United States.

Animation Career Review surveyed members of 185 institutions and conducted its analysis by assessing academic reputation, admission selectivity, depth and breadth of the program, value as it relates to tuition and indebtedness and, for the first time, employment data was considered.

Sheridan offers a competitive Honours Bachelor of Animation degree – a four-year, hands-on program that emphasizes classical principles of animation in a variety of forms, including 2D digital, 3D and stop motion – as well as post-graduate certificates in computer animation, visual effects and digital creature animation. For more than 50 years, animation has been a cornerstone of Sheridan’s academic programming.

“We’re incredibly honoured to have our degree recognized in this way,” says Ronni Rosenberg, Dean of Sheridan’s Faculty of Animation, Arts and Design. “Because of its stellar reputation, our Animation program attracts top talent from around the world. Our dedicated and skilled faculty bring enormous industry experience to the classroom. And of course, our graduates go on to accomplish great things.”

Graduates of Sheridan’s esteemed animation program have gone on to work with globally renowned studios, including Disney, Pixar, Nelvana and Guru. In February 2020, alumnus Dean DeBlois (Animation ‘90), writer and director of the How to Train Your Dragon trilogy, was nominated for an Oscar in the Best Animated Feature category for the third and final installment of his series.

In 2019, Sheridan alumna Domee Shi (Bachelor of Animation ’11) was awarded the Oscar for Best Animated Short Film for her directorial debut, Bao, at the 91st Academy Awards. She became the fifth Sheridan graduate to win an Oscar. 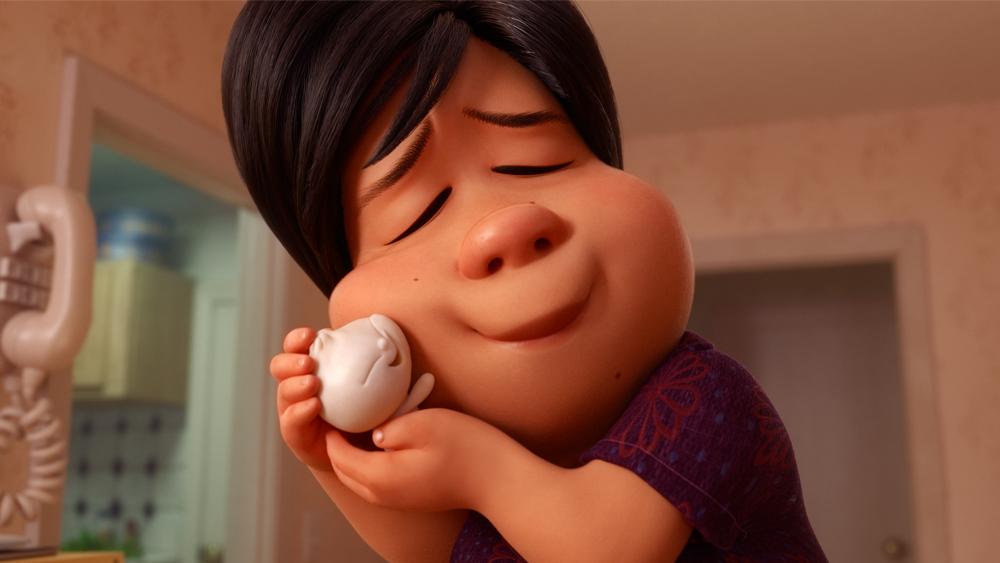 “Our animation legacy is a longstanding point of pride at Sheridan,” says Dr. Janet Morrison, President and Vice Chancellor. “Some of the most beloved characters on the big and small screen have been created by our graduates.”

Dr. Morrison was recently in Ireland to mark another significant animation milestone at Sheridan. Graduates of the post-grad Computer Animation or Digital Creature Animation programs are eligible for advanced entry into the Master of Arts in 3D Animation program at the Institute of Art, Design and Technology (IADT) in Dún Laoghaire.

The top 10 international institutes ranked by ACR for 2020 are: