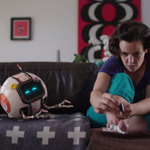 A live-action short film co-starring a sass-mouthed CG robot which has become quite the online sensation has now added a South Australian Screen Award to its accomplishments. Lucy and DiC, directed by Jeremy Kelly-Bakker and featuring character animation by students in Rising Sun Pictures’ Graduate Certificate Programs in Visual Effects, won the Best Comedy prize at the 20th awards ceremony.

“It was an honor to receive the award from our peers in the South Australian film community. It also recognizes the professional contribution made by the students,” said Kelly-Bakker, who is an instructor at RSP and conceived the film as an opportunity for students to apply their classroom skills to a real-world project. “We’re still finding a lot of enthusiasm for the world and characters created.”

Lucy and DiC premiered at last year’s Adelaide Film Festival and has attracted more than a million views online. The slice-of-life comedy imagines a near future when technology is no longer content to serve our best interests — in fact, it’s developed an attitude. A fresh crop of RSP students are currently in post-production to a sequel.

“Our students are very motivated to be working on a film project that now comes with an established audience and proven track record,” noted Kelly-Bakker. “We’ve learned a lot about how to film and operate the character and workflow from the first short. We’re shooting and editing in a different way, ironing out the kinks and starting with an established library of animations. It should result in a smoother production. Although, the new episode is longer than the first, we expect less work in making it across the finish line.”

Student animators and visual effects artists involved in the project are receiving support and guidance from professional artists and technicians on RSP’s staff. All parties put in long hours to give the project a professional polish and make it stand out, according to Kelly-Bakker:

“Students benefit immensely from direct contact with working professionals. They’re picking up a whole range of tips and tricks from the pros that they wouldn’t normally get in a classroom environment.”

Several graduates involved in the original Lucy and DiC have successfully landed jobs as freelancers or contract workers at visual effects studios in Australia and abroad, including Rising Sun Pictures, Animal Logic, Resin and MPC. RSP is currently expanding its educational program in partnership with University of South Australia. 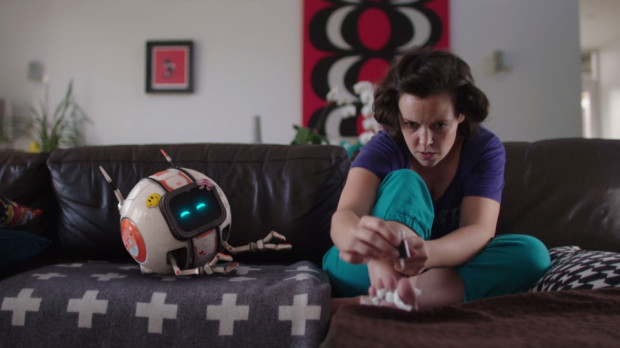 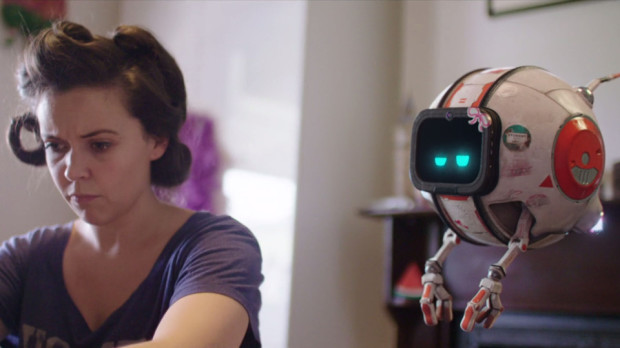